What is Christian Pulisic's net worth and how much does the USMNT star earn? 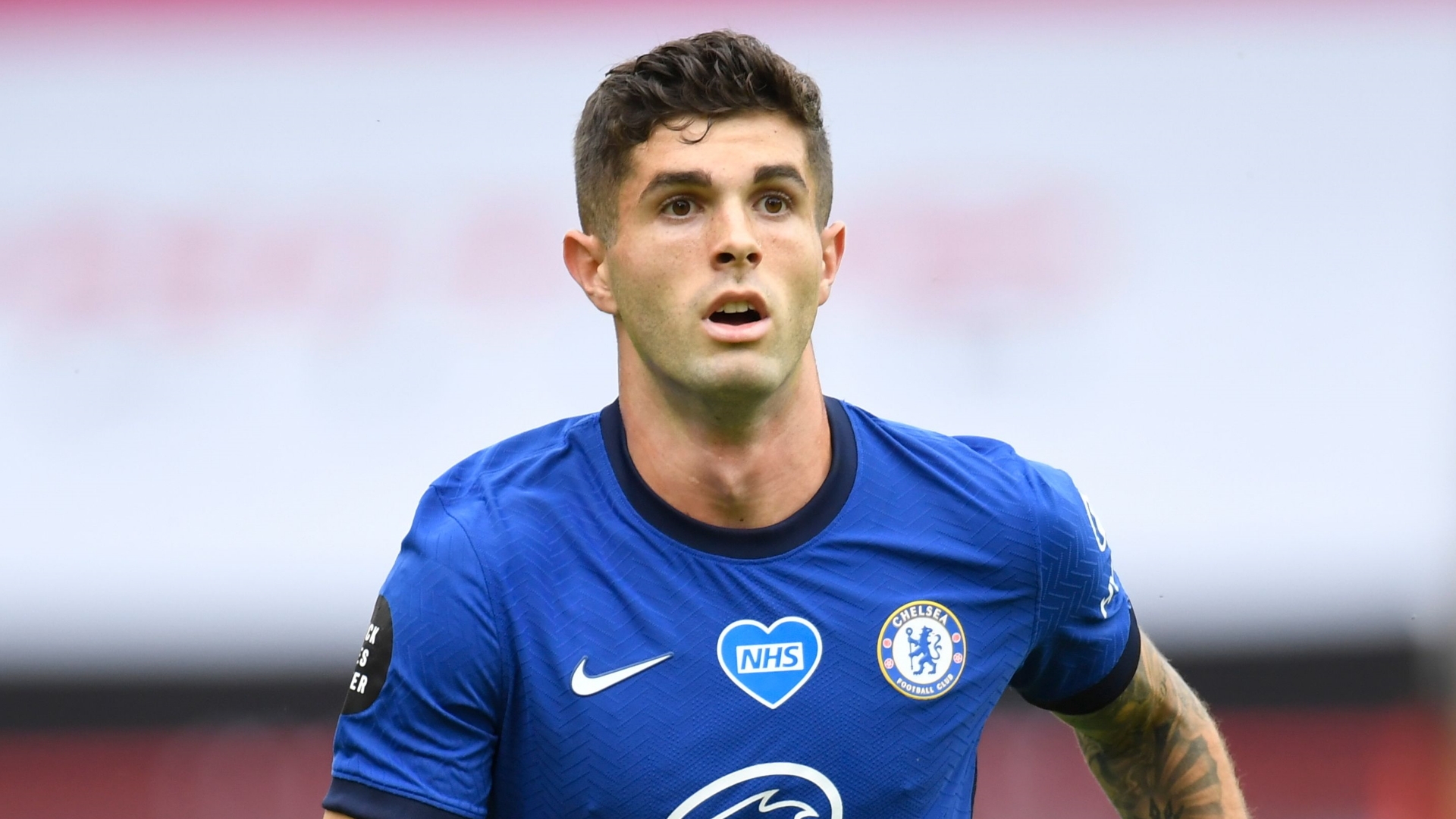 The most expensive North American footballer in history has significant earning potential, as evidenced by his contracts and endorsements

When Christian Pulisic burst onto the U.S. soccer scene, he was heralded as the nation's 'Wonder Boy' and he has since grown into one of its biggest stars.

Still in the early stage of his playing career, the skilful winger enjoyed a number of seasons in Germany's top flight with Borussia Dortmund and made the switch to Premier League side Chelsea in 2019.

The most expensive North American player in history, Pulisic's ability and star appeal put him in a strong position in terms of his earning power and he has been rewarded with a number of lucrative deals.

So, what is the USMNT star's net worth and how much is he earning? What sort of endorsements does he have? Goal brings you everything you need to know.

What is Christian Pulisic's net worth?

Although it is difficult to put an exact figure on it, Pulisic's net worth is estimated to be around $10 million (£8m) by the website Celebrity Net Worth.

He is still in his early 20s and at the beginning of his career so he has not had the time to acquire vast wealth, although a figure of $10m is still considerable and it will only rise the longer he plays at a high level.

By way of comparison, Pulisic's net worth is lower than that of Raheem Sterling (£28m/$36m) and a fraction of Cristiano Ronaldo's (over $400m).

What is Christian Pulisic's salary?

Of course, most footballers also negotiate appearance-related bonuses, so his contract is likely to yield an even higher reward - as long as he plays well.

He is one of the highest earners at Stamford Bridge, along with Timo Werner, Kepa Arrizabalaga and N'Golo Kante.

What endorsement deals does Christian Pulisic have?

Pulisic's main endorsement deal is with the sportswear company Nike and he is one of the main faces used for the U.S. audience when it comes to promotional material for new football boots.

Like many footballers, the USMNT star works closely with EA Sports in the promotion of their FIFA franchise and he has taken part in tournaments on Twitch.

Excited to share my new Mercurial Nike By You Boots. These boots were inspired by my favorite Mercurials and the colors of my new club. ⚽️ @nikefootball #nikebyyou (link in bio)

He also has sponsorship deals with a number of food businesses, including Hersey's, fast food restaurant Chipotle and the beverage company Gatorade.

Pulisic has helped to promote the football training app Perfect Play, which was developed in partnership with Chelsea's academy.

What charity work does Christian Pulisic do?

Pulisic has actively taken part in a number of charitable ventures and is only too happy to use his position as one of America's best known footballers to help others where possible.

After Hurricane Maria left parts of Puerto Rico devastated in 2017, he got involved in a campaign to raise money after learning that a young fan had donated a Christian Pulisic jersey to the relief fund to be raffled off. In response, the playmaker gifted the young fan a new signed jersey and made a donation to the cause.

A young fan donated his @cpulisic_10 jersey to benefit #PuertoRicoRelief. Word got back to the 🇺🇸 star.

At the beginning of the coronavirus pandemic, he and his USMNT compatriots Weston McKennie and Tyler Adams made donations to Feeding America, a charity that attempts to tackle food poverty.

As well as that, around the same time, Pulisic teamed up with his sponsor Chipotle to have food delivered to the staff at the Milton S. Hersey Medical Center - the hospital where he was born in Pennsylvania.

Along with the entire Premier League roster, Pulisic also signed up to the Players Together initiative during the Covid-19 crisis, which saw them make donations to NHS charities.

How many social media followers does Christian Pulisic have?

His Twitter is not as popular, with approximately half a million accounts subscribed and he has just over 300,000 followers on the relatively new app TikTok.

Pulisic's social media channels provide a glimpse into the forward's lifestyle and are mostly populated with photos of himself playing or else spending time with friends and family.

Occasionally, sponsors will use their partner's considerable social media reach - particularly on Instagram and Facebook - to promote some of their products.