In an exclusive interview with Goal, the Brazilian reveals he is enjoying life at Rio Ave in Portugal and still believes he can achieve great things

Life under lockdown hasn't been easy for anyone, least of all Lucas Piazon and his girlfriend Elizabeth.

On the evening of May 7, the couple welcomed their son, Roman, into a world thrown into turmoil by the Covid-19 outbreak.

Becoming a parent for the first time is daunting enough without having to deal with the effects of a pandemic.

"The first few days were not very easy because it was just me and my girlfriend," Piazon, the Chelsea-owned winger on loan at Rio Ave, tells Goal.

"We had no help at home due to the lockdown, so we had to figure things out on our own and do everything ourselves.

"But I believe we did well."

Indeed, at this point in his life, Piazon feels perfectly equipped for coping with change and uncertainty.

After all, he was just 17 when he left his native Brazil to join Chelsea, who paid Sao Paulo a reported £5 million ($6.3m) to secure the services of one of the most coveted young players in the world.

Despite impressing at under-age level in west London, even being named the Blues' Young Player of the Year in 2012, Piazon has, to date, made just three appearances for the senior squad. 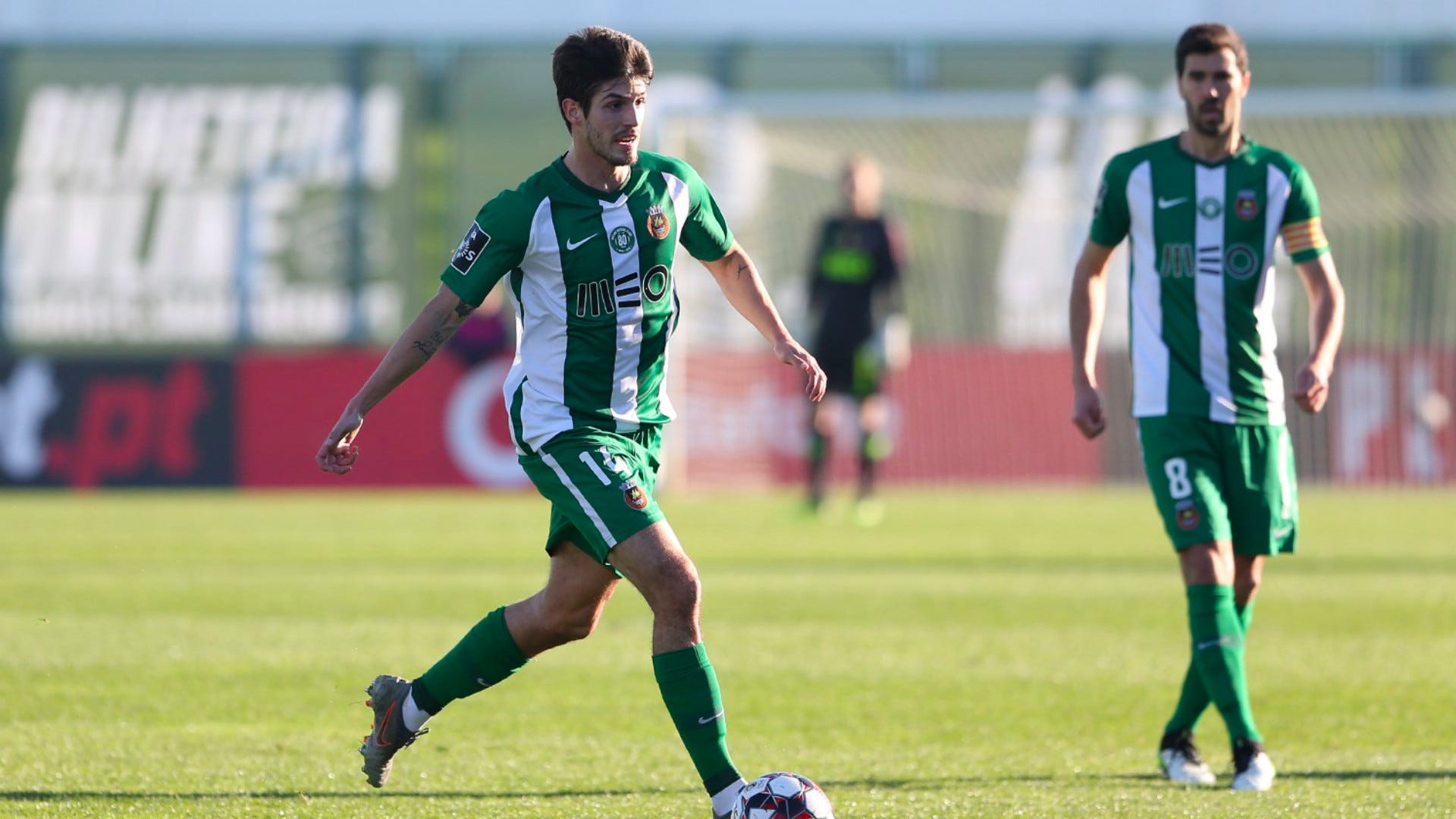 Now on loan at a seventh different club, Chelsea's longest-serving foreign import accepts that his time at Stamford Bridge is effectively over.

However, he is excited about what the future holds for him, having made a promising start to what is scheduled to be a two-year stay at Rio Ave.

"I had a call from the coach, Carlos Carvahal, before I joined last summer," Piazon explains. "He convinced me that it would be a good move for me.

"I was actually close of going to another Portuguese club but I decided on Rio Ave after I spoke to the 'Mister'.

"I signed for two years because sometimes one season is too short and you can end up having injury problems during the season and lose time. Then, when the season is over, you have to move again.

"Here, though, we have a talented group of players and Carlos and his coaching team are helping us have a good season."

Indeed, before the coronavirus-enforced suspension of play in March, Rio Ave were seventh in the Primeira Liga standings, just two points behind Famalicao in fifth and with a game in hand.

Piazon, for his part, had recovered from a slow start to this season, starting nine of Rio Ave's 10 games before the break, racking up two goals and one assist in the process.

"I feel comfortable in my role in the team," the versatile attacker explains. "Things are going well for us.

"Honestly, though, we always tried to take things game by game, not thinking too much about where we will finish." Piazon is looking forward to getting back on the pitch this weekend, though.

Rio Ave will return to action with a home game against Pacos Ferreira and Chelsea's assistant loan player technical coach Paulo Ferreira is expected to be present.

"He is the one closest to me," Piazon reveals. "He speaks to me about games and he always tries to show me what I am doing well and what I can improve upon.

"I certainly feel I am a much more complete player now than I was in Brazil, where I didn't defend at all.

"In Europe, I learned to play in a lot of different positions and matured as a player, as well as tactically.

"I believe I arrived from South America as a kid and, slowly, I became a man here in Europe.

"I think that I can improve further, too. I am still only 26, so there is still space for growth as a player.

"It is hard to say [what I will become] in football I just want to finish this season well and see where it will lead me."

For now, though, the focus is not on impressing Ferreira but also new arrival Roman, who will be watching at home with Elizabeth as Piazon plays his first game since lockdown ended.

"It will be nice but I just want him to see me as his best friend and someone he can trust and count on every single moment of his life," Piazon confessed.

"It has been a while since I played but I am feeling great.

"I believe that fatherhood automatically changes your outlook on life. We must be more careful about the decisions we make."

Becoming a father during lockdown may not have been easy but Piazon is now more sure of himself than ever before – and what he can still achieve.