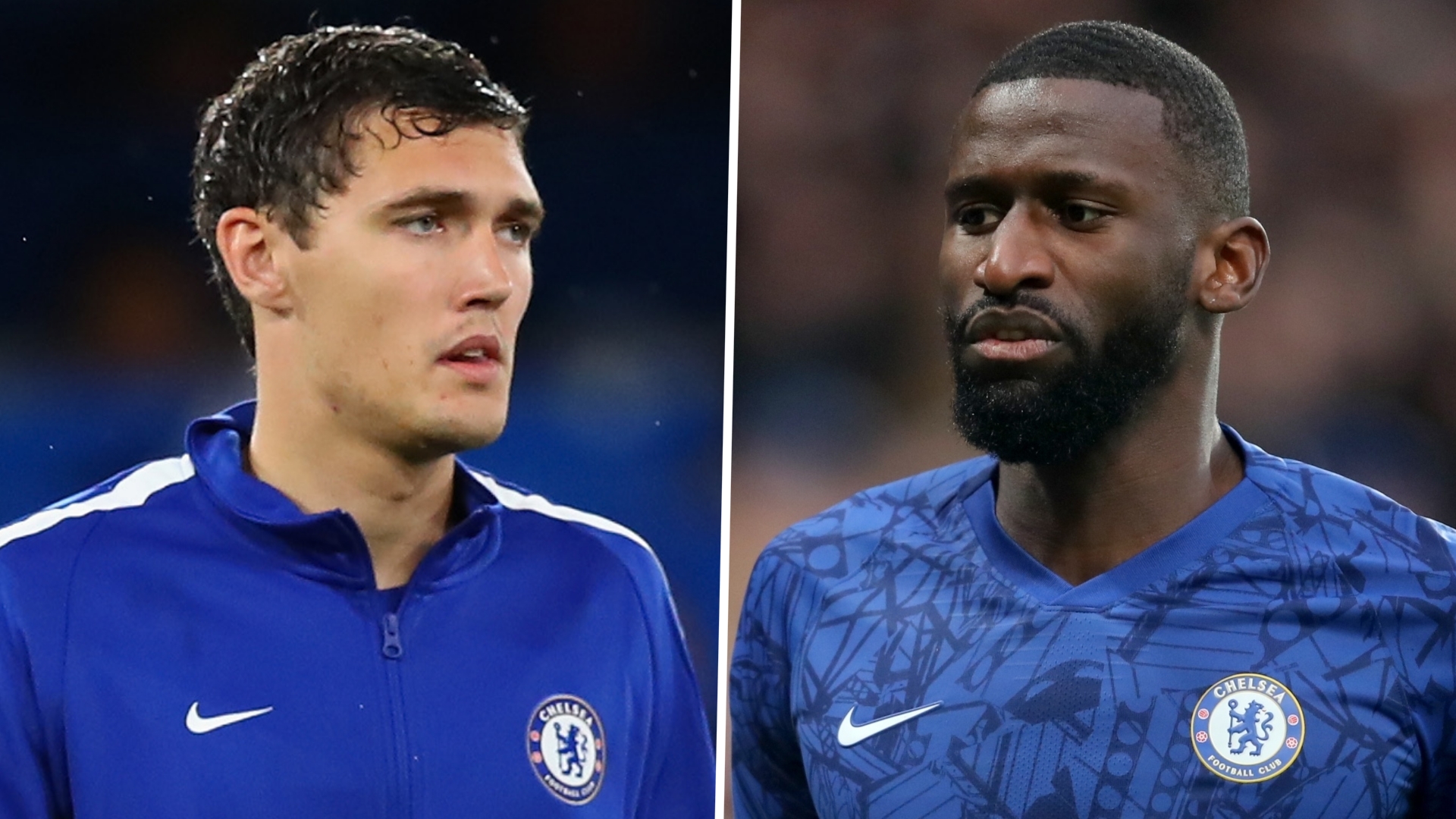 Antonio Rudiger and Andreas Christensen have yet to be offered new contracts at Chelsea, with both having just two years remaining on their current terms.

The Germany international had talks planned but they have since been parked, while his Danish colleague remains calm on his situation.

Both remain committed to Chelsea and are open to renewing terms, with their current deals due to expire in June 2022.

Fikayo Tomori's long-term attachment to Chelsea remains secure having signed a new deal this season, but reports in France suggest that Paris Saint-Germain have been sounded out by Kurt Zouma's agent over a potential move.

The Blues have long targeted a left-back - Leicester's Ben Chilwell being their primary target - but they are increasingly considering signing a central defender.

Regarding Chilwell, Foxes boss Brendan Rodgers clearly set out his stance after announcing the England international would miss the rest of the season through injury.

“There’s no intention to sell Ben Chilwell and there is absolutely no need for us to sell him, so if you need to promote a message then the message is he is not for sale. Simple as that,” Rodgers said after his side's win over Sheffield United.

Elsewhere, Frank Lampard admires West Ham's Declan Rice but the Hammers aren't open to selling their key asset unless relegation to the Championship forces them to reassess the situation.

The 21-year-old is best friends with Chelsea midfielder Mason Mount and trained with the club during his youth career. Still, he is increasingly playing as a defensive midfielder despite having broken through as a defender.

If Chelsea do enter the market for a top centre-back, they will likely face competition from Manchester City, who are themselves looking for options to bolster their defence.

Along with Man City, Man Utd and Arsenal are both considering options for their backline which could create a competitive market at the top of English football.

Chelsea have already signed both RB Leipzig's Timo Werner and Ajax's Hakim Ziyech but have signalled they will do further business having served a transfer ban last summer.

Bayer Leverkusen's Kai Havertz is willing to join Chelsea and they face little competition for his signature as he looks to leave his club this summer.

However, the £90m ($112m) price tag remains costly for any club who wants him as Real Madrid and Bayern Munich have shelved their plans to sign the 21-year-old.

The Blues have plenty of time to consider their approach to the upcoming 10-week Premier League transfer window, which opens on July 27 and closes on October 5.

Frank Lampard's side are focusing on the end of the season as they face a competitive race to finish in the top four in a three-way battle with Man Utd and Leicester for two qualification spots.

Qualification for the Champions League would help boost the Stamford Bridge club's spending power but isn't thought to be a huge barrier to attracting Havertz to the club.

The Blues are currently preparing for their FA Cup semi-final against Man Utd at Wembley Stadium on Sunday evening.