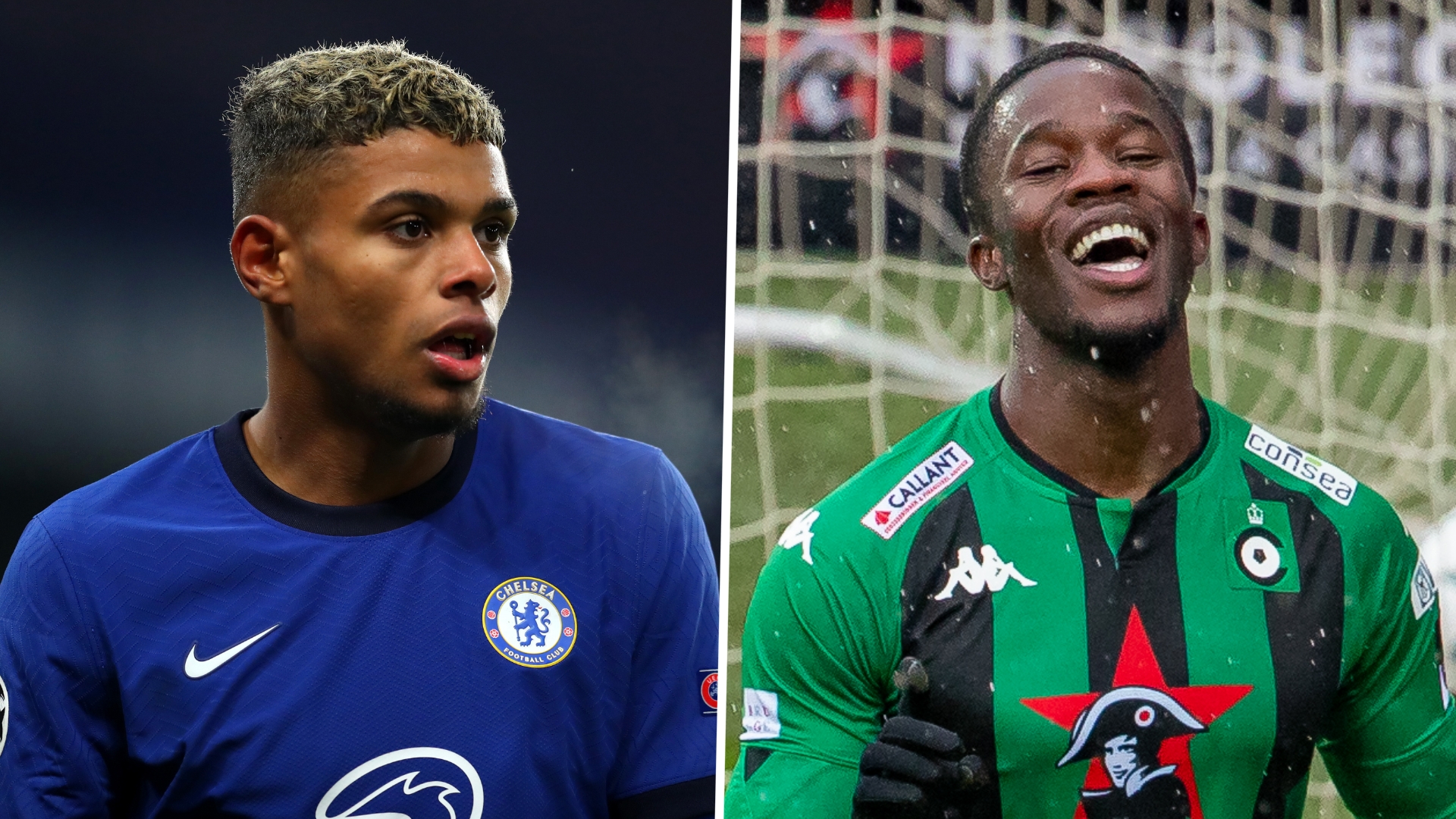 Chelsea are raising more funds through player sales with Genk having signed Ike Ugbo for £6 million ($9m) as Lokomotiv Moscow make an approach for Tino Anjorin.

Ugbo  saw his transfer to Belgium delayed after an approach from Marseille, but they couldn't come to an agreement with the Blues.

Genk will pay an initial £3m ($4m) but Chelsea can earn up to £6m should all the add-ons be met, and they will earn 20 percent of any future sale.

The 19-year-old has drawn the attention of Lokomotiv Moscow's head of sports and development Ralf Rangnick, who is looking for youngsters to build his club around.

With the Blues having an embarrassment of riches in attack, Rangnick is hoping to convince the teenage attacking midfielder to make the leap to Russian football.

They will attempt to sign the youngster permanently but the Blues will try to keep some attachment to their prospect.

There's also interest from the Championship and the Netherlands, but due to his relatively high wages for his age the Russian side might have the edge on their rivals.

Interestingly, Rangnick was arguably the most influential person in Thomas Tuchel's coaching career. Like his mentor, Tuchel also holds Anjorin in high regard but is struggling to give him minutes at Stamford Bridge.

As well as these talks, Chelsea have just sold Davide Zappacosta to Atalanta for £9m ($12m) and are in advanced talks to sell Kurt Zouma to West Ham for £26m ($36m).

Chelsea have now raised well over £100m ($137m) through selling players which balances the books after signing Romelu Lukaku from Internazionale for £97.5m ($136m).

In terms of incoming signings, Chelsea are weighing up whether to make an offer for Saul Niguez from Atletico Madrid. The Blues could be allowed to sign the 26-year-old on an initial loan with an option to buy, but signing him could unsettle a number of squad players.

Furthermore, Zouma's sale is expected to trigger Chelsea to approach Sevilla for Jules Kounde again after seeing an initial approach turned down. Sevilla are unwilling to negotiate a cut-price deal and expects to be paid close to the full £68m ($93m) release clause for the France international.