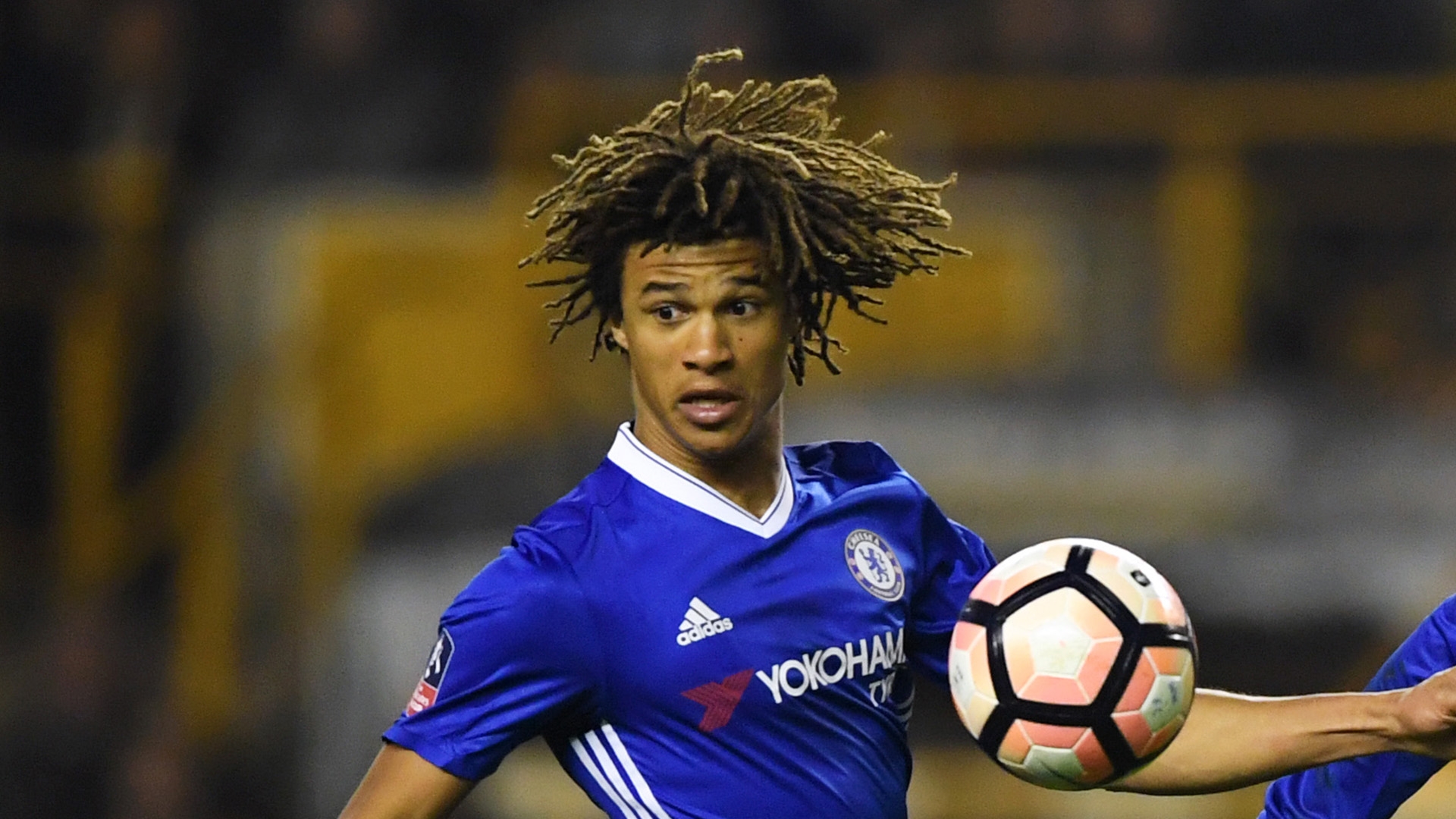 Chelsea defender Nathan Ake has represented Netherlands at every international level but is weighing up the possibility of switching allegiances to Ivory Coast.

The African nation are keen to exploit the fact that he has still yet to make his senior debut, Goal understands, and its FA made their initial contact while Ake was at Bournemouth.

Concerns are growing in the Netherlands that the Chelsea youngster could be tempted away to the team that won the Africa Cup of Nations two years ago.

Ake's father Moise qualifies him to play for Ivory Coast but he was born and raised in Netherlands.

The 22-year-old grew up in the Hague and began playing football with Wilhelmus FC before being signed up professionally by ADO Den Haag. He finally joined Chelsea in 2012 after a very short spell with Feyenoord.

Chelsea have needed Ake in recent weeks after a spell out of the team as Gary Cahill was ruled out through sickness for their FA Cup semi-final against Tottenham. Ake also stepped in when David Luiz was substituted against Everton in their most recent 3-0 victory at Goodison Park.

If Ivory Coast succeed in convincing him, he will join fellow Chelsea star Jeremie Boga, who recently turned his back on France to play for the West African country. Crystal Palace's Wilfred Zaha also chose to play for Ivory Coast after growing impatient with a lack of chances with England.

Meanwhile, Nigeria appear confident that they will convince Ola Aina to turn his back on England and play for them. They recently invited the Chelsea fringe player to train with them as they played friendlies in London but he has also yet to make an official announcement on his future.