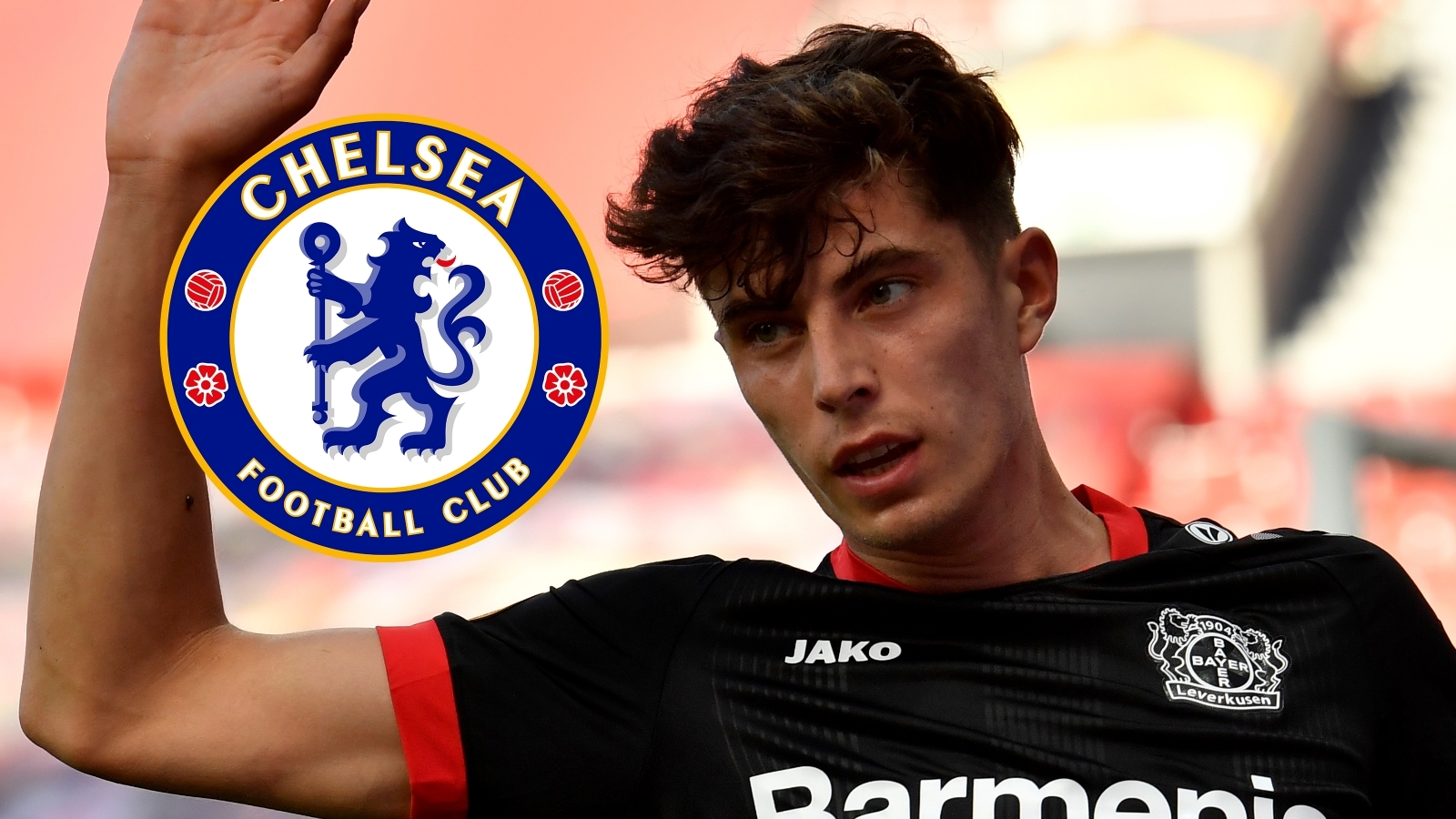 Frank Lampard is on the verge of completing the sixth major signing of his reign at Stamford Bridge, with the Germany star set to travel to England

Chelsea are closing in on a £72 million (€80.5m/$95m) deal for Bayer Leverkusen star Kai Havertz after weeks of negotiations with the Bundesliga side.

The Blues have already agreed on a five-year contract for the attacking midfielder, who met up with his Germany team-mates on Monday in Stuttgart for international duty.

Leverkusen manager Peter Bosz has confirmed that he and Kevin Volland, who is expected to join Monaco, is not expected to train with the BayArena outfit again.

“Unfortunately, our squad has not yet been determined,” he told reporters on Monday. “I don’t expect Kevin Volland and Kai Havertz to train with us again. It is possible that other players will also change. We definitely need to bring in players.”

Meanwhile, Leverkusen have already lined up their Havertz replacement by agreeing on a €28m (£25m/$33m) fee for Roma forward Patrick Schick. They beat competition from RB Leipzig, who had the Czech Republic international on loan last season.

The west Londoners will now turn their focus to signing a goalkeeper, with Goal having revealed that they made a second approach for Rennes shot-stopper Eduoard Mendy over the weekend.

Chelsea's technical and performance advisor, Petr Cech, has admitted such a deal could go through, but has also insisted that the club will stick by under-fire shot-stopper Kepa.

"Additions will be made to the squad, perhaps even in goal, and this is what is being discussed no," said Cech. "But nobody is giving up on Kepa and we all hope he has a great future."

This follows two attacking signings Timo Werner and Hakim Ziyech, who joined from Leipzig and Ajax respectively at a combined cost £84 million (€94m/$105m), with both players having made their unofficial debuts in Saturday's 1-1 friendly draw with Brighton.

Chelsea have also added three defenders over the past week, with Ben Chilwell joining from Leicester City in a £50m ($66m) deal, while Thiago Silva and Malang Sarr signed contracts in west London having left Paris Saint-Germain and Nice respectively.

Sarr will go on loan after signing for the Blues on a five-year deal and has already told Chelsea of his preference to play in Germany to continue his development.