The Blues talisman looks likely to leave Stamford Bridge for the Spanish capital this summer, with his current contract set to run out in June 2020

Eden Hazard has his heart set on a move to Real Madrid this summer, leaving Chelsea powerless to stop their star man leveraging a move to Santiago Bernabeu.

The 28-year-old is in the final year of his contract, and Goal understands he feels this is a now or never moment in his dream to play for the Spanish giants.

The pull of playing for Zinedine Zidane has only increased the Belgium captain's desire to join Los Blancos, with Hazard having grown up idolising the former France international as a player.

For Hazard, it is a case of Madrid or Chelsea, with no other club being able to steal a march on the talks which have already been opened with the European champions, although no deal has been reached.

This is roughly half of what the Blues demanded when Madrid made contact last summer to sign their star attacker.

The Blues star’s future has come into focus as the Spanish media rounds on a charm offensive for Hazard ahead of the potential summer move.

Maurizio Sarri’s desire to sign Madrid midfielder Mateo Kovacic on a permanent deal may also give Real another avenue to negotiate, as the pair are both keen on continuing to work together at Stamford Bridge. 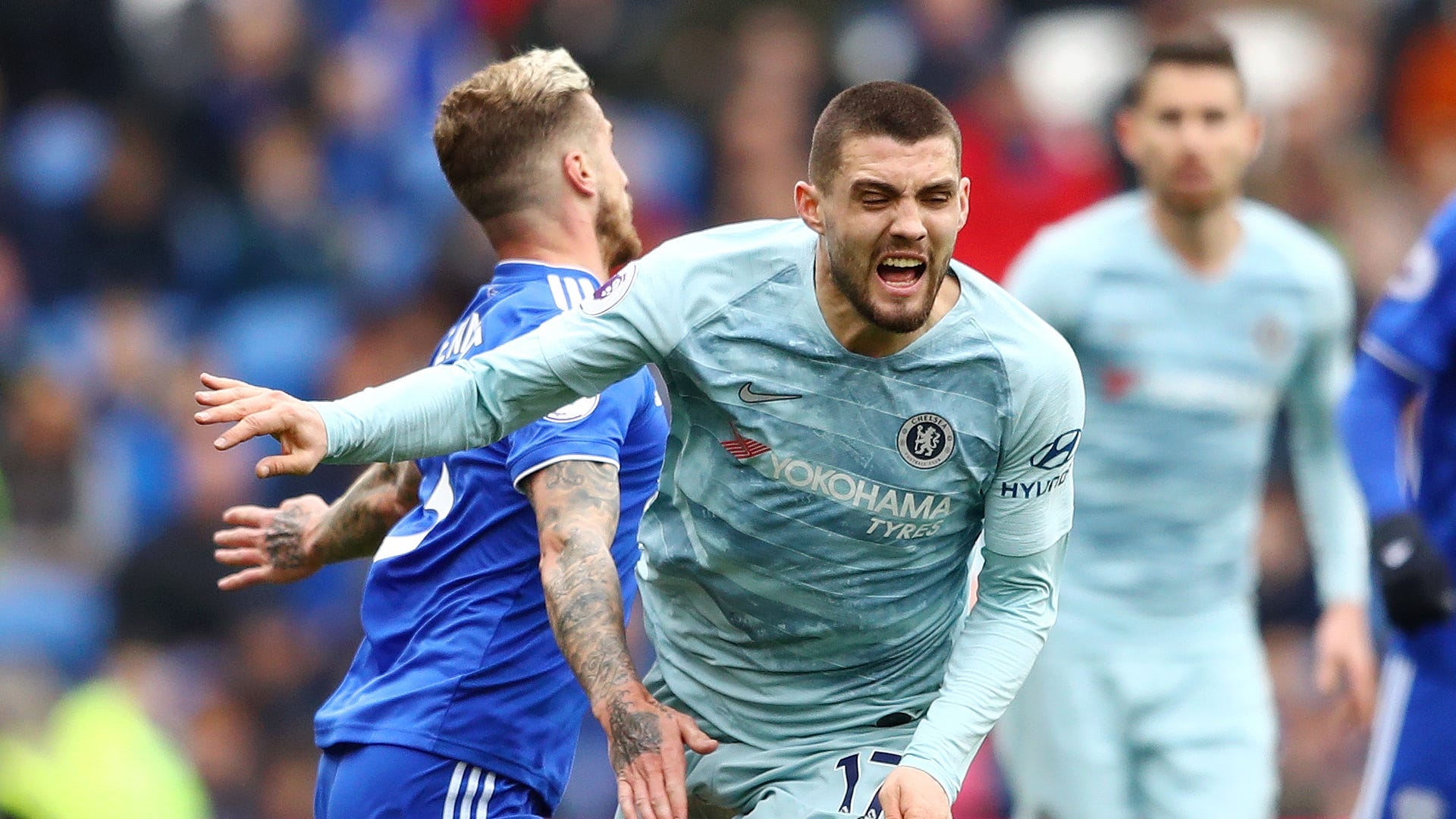 Christian Pulisic will arrive in the summer in a £58m ($73m) deal from Borussia Dortmund, and the Blues are increasingly hopeful of keeping hold of Callum Hudson-Odoi, despite the teenager handing in a transfer request in the hope of joining Bayern Munich in January.

Hudson-Odoi has been earning increased game time towards the end of the season and that could be enough to see him renew his deal, which also expires in June 2020.

The 18-year-old has always prioritised his own development, and his desire to move away was sparked by concerns that he was not getting enough chances in the first team.

However, since making his England debut in March he has started two of Chelsea's next three Premier League matches ahead of Thursday's Europa League quarter-final first leg against Slavia Prague.

The Appeals Committee rejected Chelsea’s request to suspend the two-window ban, despite having previously done so for the likes of Real Madrid, Barcelona and Atletico Madrid, though the west London club still have the option to take their case to the Court of Arbitration for Sport in a bid to be allowed to at least sign players this coming summer if FIFA maintain its current stance.