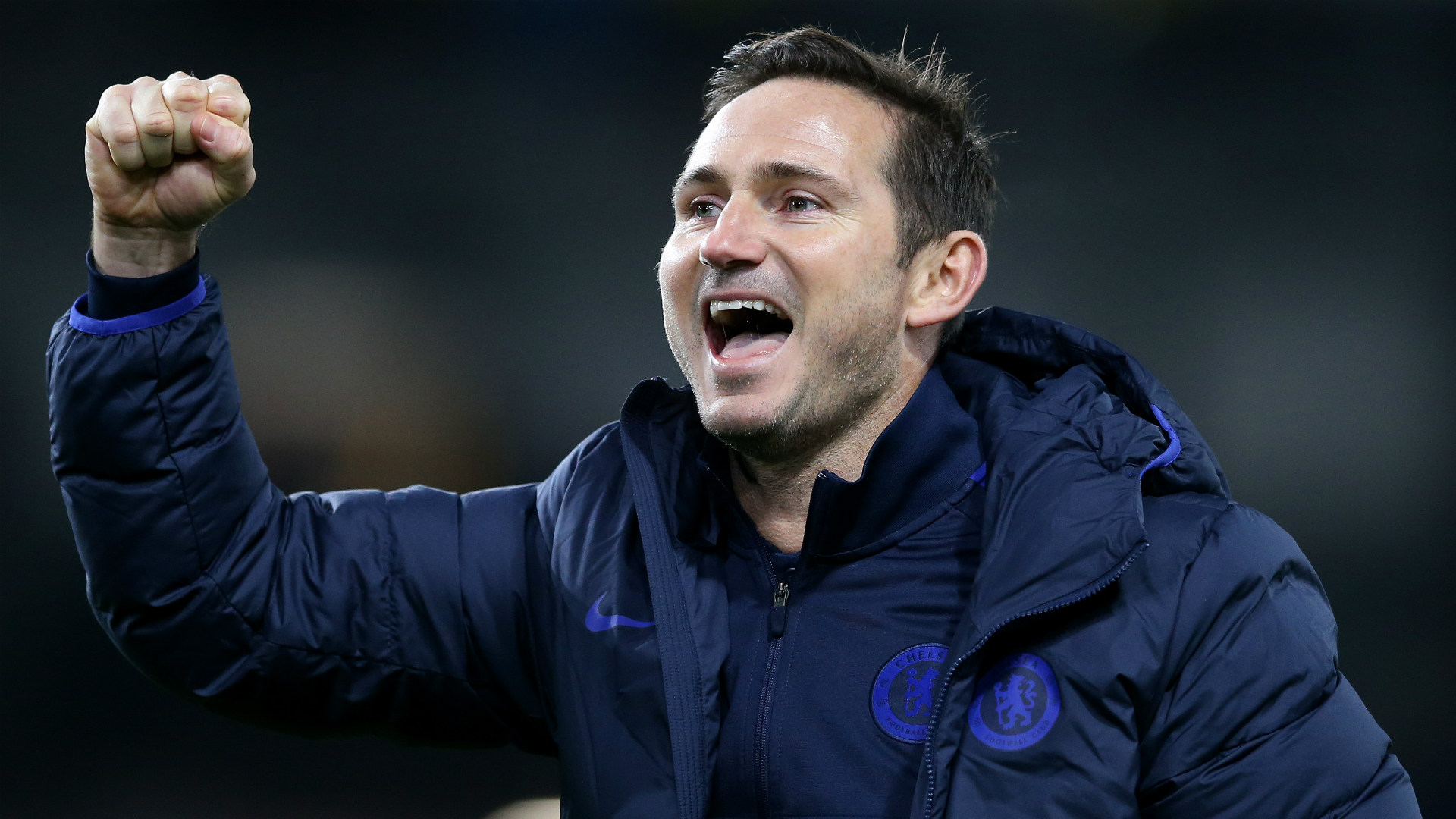 The Blues, who were initially handed a two-window embargo, will be able to dip into the winter market if Frank Lampard wishes to bolster his ranks

Chelsea have been freed to spend again in January, with an appeal to the Court of Arbitration for Sport seeing their two-window ban cut in half.

The Blues saw sanctions imposed on them by FIFA in March when world football’s governing body took action against the Premier League outfit and their registration of foreign players under the age of 18.

It was determined that Chelsea should be prevented from adding any fresh faces to their squad until the summer of 2020.

That embargo threatened to put a serious spanner in the works of an ambitious outfit, with owner Roman Abramovich having invested heavily during his time at Stamford Bridge.

The Blues were, however, quick to lodge appeals to the relevant authorities.

FIFA refused to buckle when seeing their ruling contested, but CAS has stated that restrictions can now be lifted.

Its statement read: “The FIFA Appeal Committee decision dated 11 April 2019, in which CFC was declared liable for violations of the FIFA Regulations on the Status and Transfer of Players (RSTP) and banned from registering new players, nationally and internationally, for two (2) entire and consecutive registration periods, fined CHF 600,000, reprimanded and warned on its future conduct, has been modified.

“The following sanctions have now been imposed by the CAS: CFC is banned from registering any new players, either nationally or internationally, for one (1) entire registration period, which the club already served during the 2019 summer registration period.

“CFC is ordered to pay a fine to FIFA of the amount of CHF 300,000 (three hundred thousand Swiss Francs).”

Once Chelsea have settled that fine, they will be free to dip back into the transfer market once more and that could prove very timely, given that another window of opportunity is about to swing open.

Blues boss Frank Lampard has fared admirably without being able to add to his ranks, with the faith shown in promising academy graduates being richly rewarded.

He will, however, welcome the opportunity to be able to add greater depth to his squad.

Chelsea had been able to welcome United States international Christian Pulisic onto their books over the summer, with a deal agreed with Borussia Dortmund back in January.

Attention can now switch to other targets, though, with Goal having learned that another raid on Dortmund could soon be launched.

England international winger Jadon Sancho figures prominently on the Stamford Bridge recruitment radar, with Chelsea confident that they can win the race for the exciting 19-year-old and push through a club-record deal.