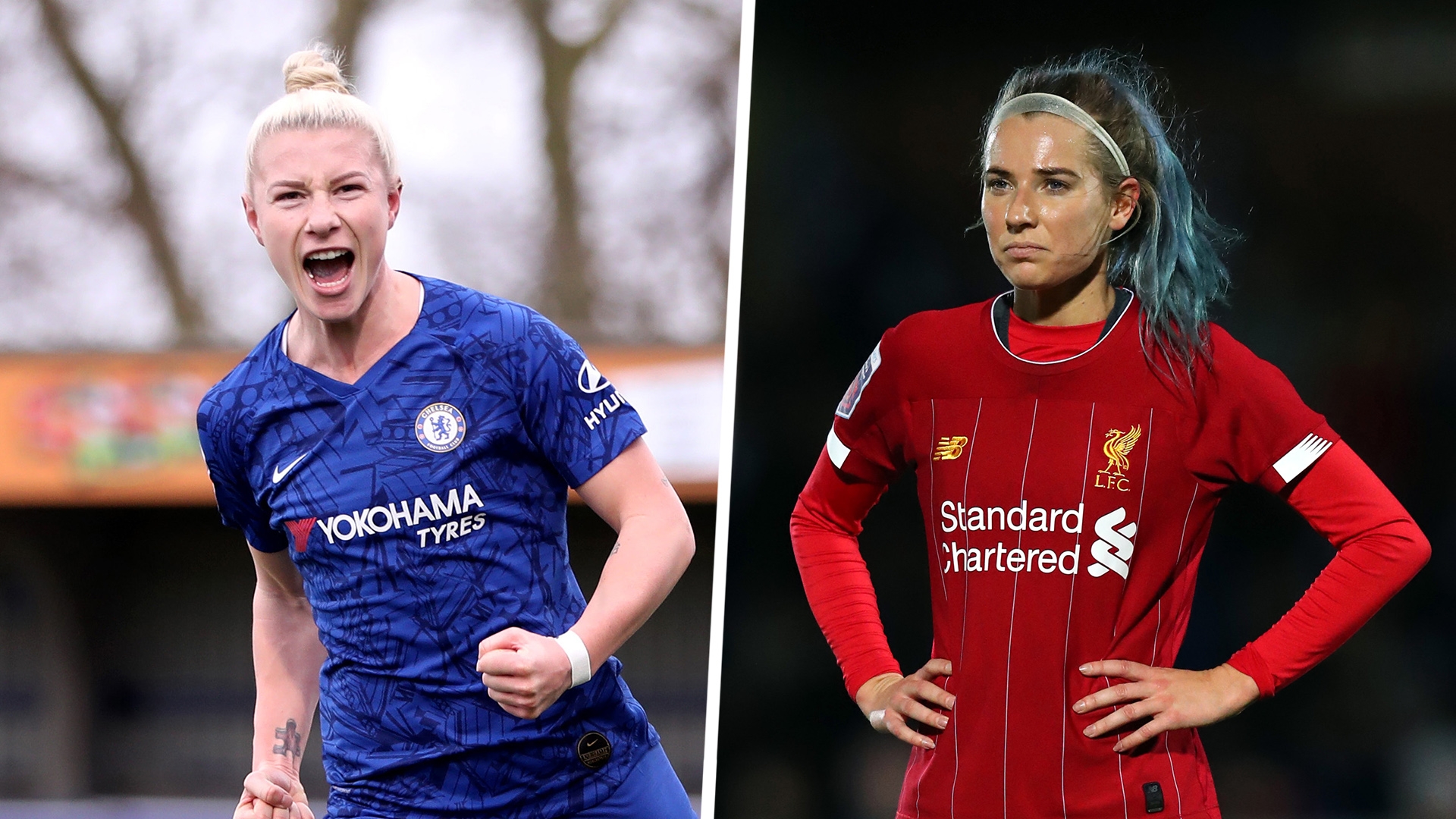 Following the league's cancellation in May, the FA has confirmed that points-per-game has finalised the standings, with Aston Villa promoted

Chelsea have been confirmed as the Women's Super League champions after the 2019-20 season was ended early due to the coronavirus pandemic in May.

At the other end of the standings, Liverpool, whose men's team are on course to be crowned Premier League champions this year, have been relegated to the Women's Championship after finishing bottom of the table.

With the FA striving to end the women's football season on sporting merit, a points-per-game system was used to determine the outcomes of the campaign after 11 days of weighing up the options.

Emma Hayes' Chelsea were second in the table at the time of football's suspension , albeit having played one game less than leaders Manchester City, meaning they edged the top spot, claiming their third WSL title.

The Gunners will be without European football in the 2020-21 season, with the changes to the competition that will ensure three participants from the WSL not to come into place until 2021-22 .

The FA's director of the women's professional game, Kelly Simmons, said: "Firstly, I would like to thank the clubs for their ongoing collaboration and support throughout this period.

"They have played a crucial role in helping to shape the decision-making process, with the welfare of the players and clubs first and foremost.

"I would also like to congratulate the players, coaches and staff of Chelsea and Aston Villa. Although the 2019-20 season has been prematurely curtailed, it has been a hard-fought campaign and their success is well deserved, with the outcome based on sporting merit.

"Women’s football has made huge strides in recent years, and The FA has been at the forefront of investment and support to help grow women’s football at every level of the game.

"Our commitment to the women’s game is unwavering and we will continue to work closely with the clubs to ensure we come back even stronger for the 2020-21 campaign."

🏆 Congratulations to @ChelseaFCW, who have the best points-per-game ratio and win the title.

Along with @ManCity, they will represent #BarclaysFAWSL in the @UWCL next season. pic.twitter.com/rxftiVYkEd

Liverpool, who had just one win and six points to show from their 14 league games before football's suspension, will drop out of the top flight of women's football in England for the first time since the WSL was established in 2011.

A founding member of the league, the Reds were crowned champions in 2013 and 2014 with a team that featured the likes of Lucy Bronze and Fara Williams.

"Liverpool FC is disappointed by today's decision on how the 2019-20 Women's Super League season has been concluded, which will see the Reds relegated to the Championship," a club statement said immediately after the WSL decision was announced.

"The Covid-19 pandemic has presented huge, ongoing challenges around the world, the majority far more important than football. The focus of our women’s team and staff since the beginning of the crisis was to be ready to return to WSL play when it was safe and proper to do so.

"We believe we would have been able to meet all operational requirements but a return to play was deemed impractical."

The statement indicated they wouldn't appeal the decision, which would have been complicated by the fact it would juxtapose awkwardly with wanting the opposite for the men's team should the Premier League fail to conclude before they are crowned champions.

Liverpool are replaced i the WSL for 2020-21 by Aston Villa, who were unbeaten and six points clear at the top of the Women's Championship when football was suspended, having won 13 of their 14 league fixtures.

The Birmingham-based club have been part of the second-tier since 2014, when it was formerly known as WSL 2, and will be competing in the WSL for the first time.

The final WSL standings make for good reading for Manchester United and Tottenham fans too, with the newly promoted sides finishing fourth and seventh respectively in their first seasons in the top tier.

The FA also confirmed that "the resolution of the 2019-20 Women’s FA Cup, which is at the quarter-final stage, is still under review and the FA Women’s Board will meet to discuss the matter later this month".

There is no relegation from the Women's Championship due to results from the third tier down to the seventh tier of the English game being expunged.