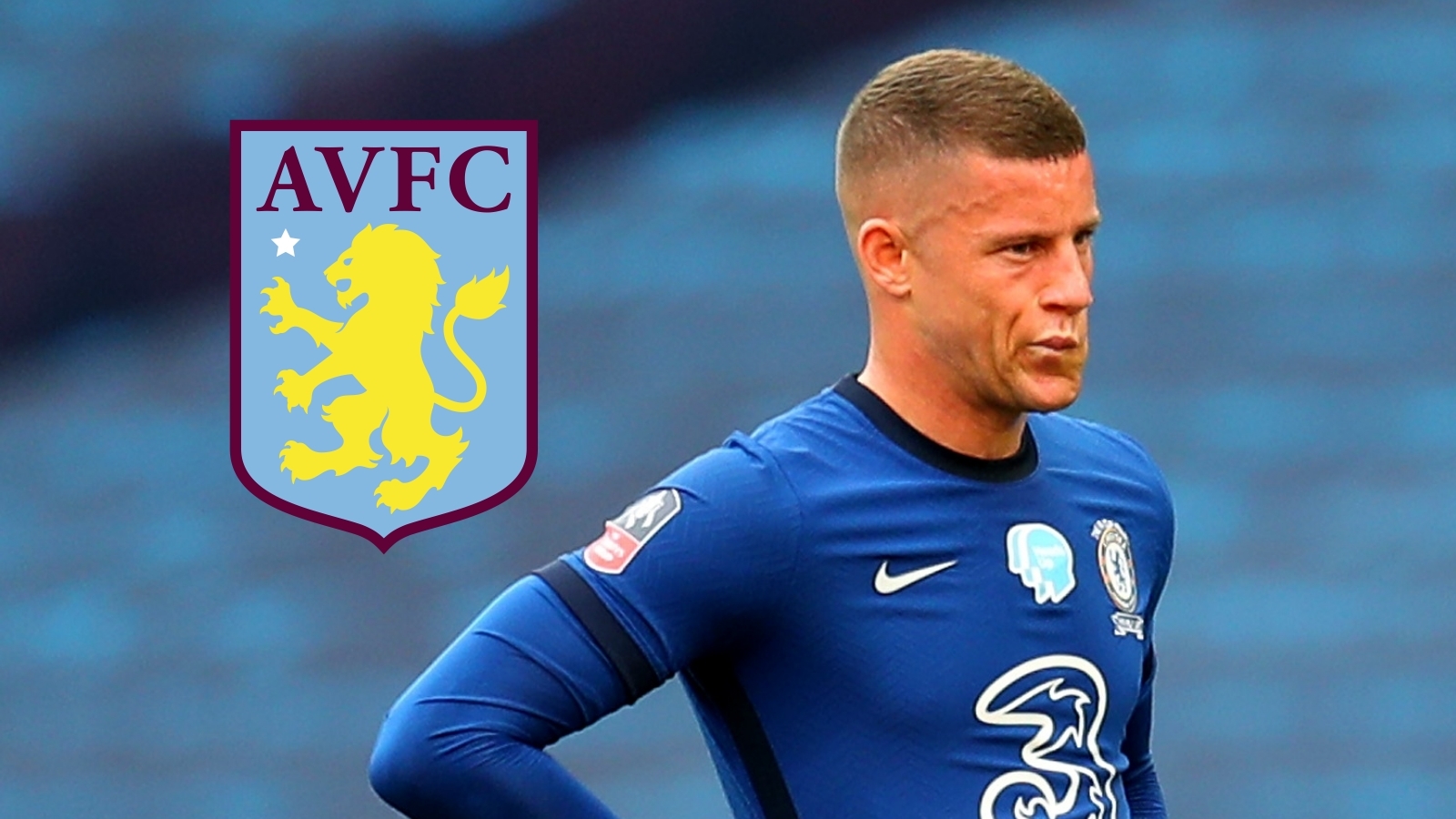 Chelsea manager Frank Lampard made a mistake in allowing midfielder Ross Barkley to join Aston Villa, according to Paul Merson.

On Wednesday, Chelsea confirmed that Barkley had joined Villa on a season-long loan.

Having fallen behind Mason Mount and Mateo Kovacic on the depth chart, the England international was allowed to leave as he seeks more minutes ahead of the Euros next summer.

Merson, though, believes that Lampard is playing a "dangerous game" by letting Barkley leave, believing the 26-year-old can become a "superstar" at Villa Park.

"Frank Lampard has made a mistake sending Ross Barkley out on loan because he will be a superstar for Aston Villa," ex-Villa forward Merson wrote in the Daily Star.

"What a signing that is. I can’t quite believe it, if I’m honest. How Barkley doesn’t get in the Chelsea team beats me. He is a huge talent.

"To let him go like this, especially to another Premier League team, is a dangerous game by Frank.

"If Barkley hits the ground running and starts ripping it up for Villa then serious questions will be asked why Lampard let him go.

"Chelsea have already gone out of one of the cups and they have looked hit and miss so far in the league despite spending all that money. They are still not defending well and Frank won’t need any extra pressure on him from Ross Barkley tearing things up at Villa Park."

Speaking to Aston Villa's website after the move went through, manager Dean Smith was elated that his side, which narrowly escaped relegation last term, was able to secure a player of Barkley's ability.

“Capturing a player of Ross’s quality is a real coup for our club and I am certain he will thrive here and improve our team," Smith said.

For his part, Barkley has explained that the Euros next summer played a major role in his decision to trade Stamford Bridge for Villa Park.

“To come here and have the chance to play and perform regularly is a big thing for me. With the Euros at the end of the season, it’s a big target for me and hopefully I can be there," Barkley told Villa's website.