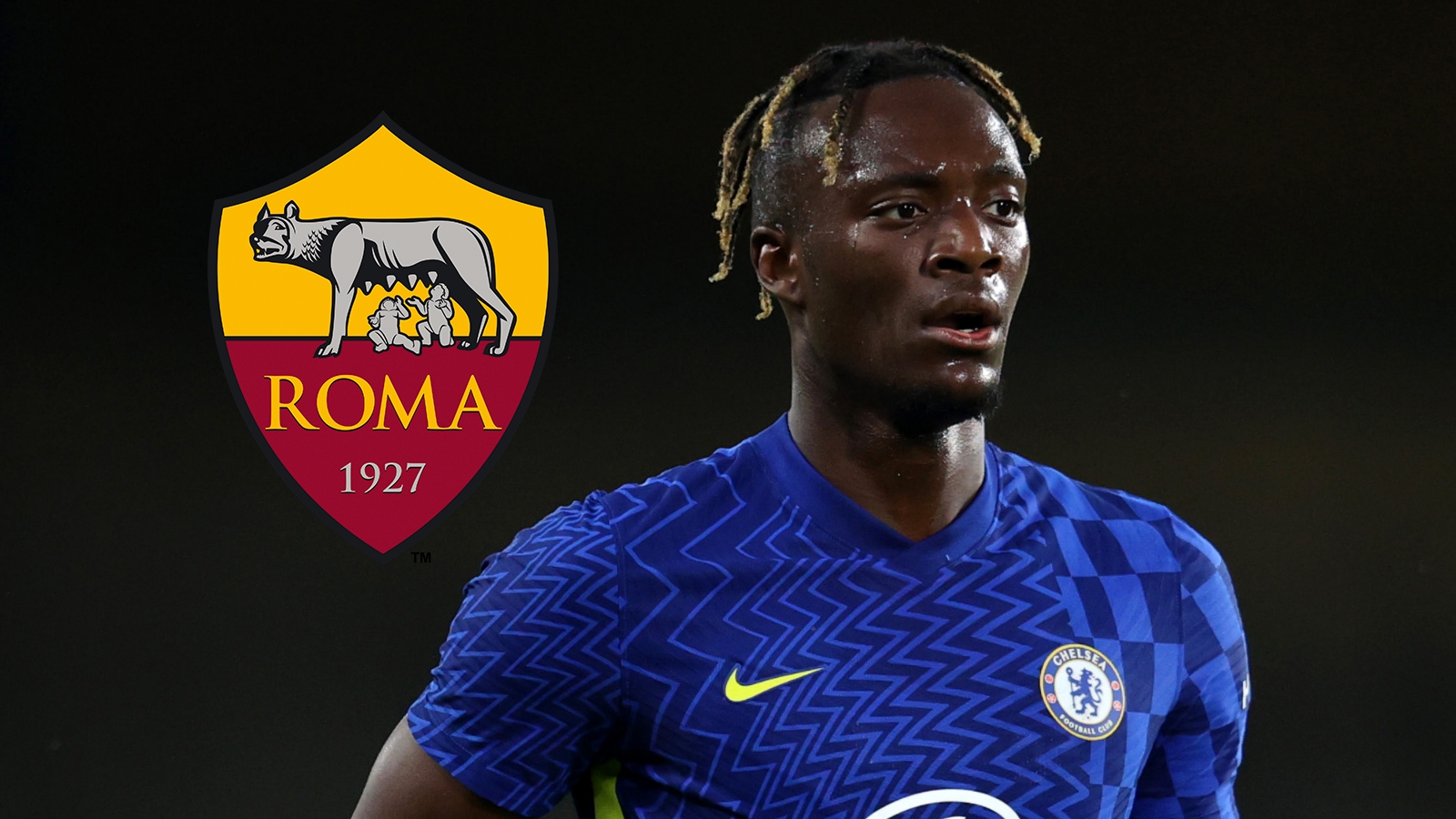 Chelsea have accepted a transfer bid for Tammy Abraham from Roma in the region of €40 million (£34m/$47m) that will allow the Blues to have a buy-back clause, Goal understands.

Roma's general manager Tiago Pinto is keen to complete the deal quickly, with Edin Dzeko set to leave for Inter as a replacement for Chelsea-bound Romelu Lukaku.

However, the 23-year-old has yet to accept personal terms despite a conversation with Jose Mourinho and amid continued interest from Arsenal.

What does the buy-back clause mean?

A buy-back clause in the transfer bid for Abraham will give Chelsea the option to re-sign their striker in the future through a fixed fee.

That fixed fee is thought to be large, but it keeps the Blues' interest in the player alive.

Even though Abraham has struggled to make a breakthrough under current boss Thomas Tuchel, a future Blues boss may want to see the homegrown star back in west London.

What has Tuchel said about the Abraham situation?

Tuchel refused to speak too candidly about Abraham or about the imminent arrival of Lukaku to the club for £98 million ($136m).

Yet, he did offer an insight into his relationship with the striker, which has been strained after six months of struggles for Abraham.

"It is the same as players coming in, I will not comment on the actual situation, how far it is, and if it's true or not true," Tuchel said ahead of the Super Cup match with Villarreal.

"Tammy is in the squad and did good preparation matches.

"He was clearly not happy with the last half a year and he has maybe reason not to be happy. Maybe it was my fault not to push him and trust him at the same level as other players.

"I can understand he wants more minutes, so the decision will be how do we plan? What are Tammy's plans? Does he fight his way back into the team from the position he ended last season?

"Or does he want to change club to one where he has a better chance of being a starter? I can understand and this is the situation. It's quite a normal situation until the transfer window is closed.

"Tammy is one of the players where we constantly evaluate the situation and adapt to the needs. There is no news now, he is available for the starting XI tomorrow or to come off the bench."

What else could Pinto be travelling to England for?

Roma chief Pinto's journey to England could have a further impact on Arsenal with Granit Xhaka still one of the Serie A club's main targets.

Still, the Switzerland international is touted to be close to signing a new deal at the Emirates Stadium.

Fulham's Andre-Frank Zambo Anguissa is an alternative option for the ambitious Italian club who are particularly keen to strengthen their midfield area.

Chelsea chiefs could include updates on the progress of several potential loanees, with the Blues having listed the likes of Tiemoue Bakayoko, Davide Zappacosta and Ross Barkley for sale.