The Spanish outfit expect the Blues to return with an improved offer for the defender, who is also being linked with Barcelona

GOAL can confirm that Chelsea have seen a €55 million (£47m/$56m) transfer bid for Jules Kounde rejected, with Sevilla holding out for €65m (£55m/$66m) for a prized asset. The Liga giants are open to a sale this summer, but are reluctant to accept any offer that falls below their asking price.

They are aware that Premier League suitors are far from being the only side in the running, with rival interest from outside of Stamford Bridge ensuring that those in Andalusia continue to hold a strong hand at any bargaining table.

The France international defender finds himself at the centre of another long-running transfer saga having spent several windows now dominating gossip columns.

Chelsea have been admirers for a while and the highly-rated 23-year-old is eager to take on a new challenge, with a desire to experience a change of scenery having been expressed to current employers.

An approach from west London has been made, but an opening bid that includes a number of potential add-ons has been knocked back.

Negotiations are, however, at an early stage and the expectation is that Chelsea will soon return with an improved offer. 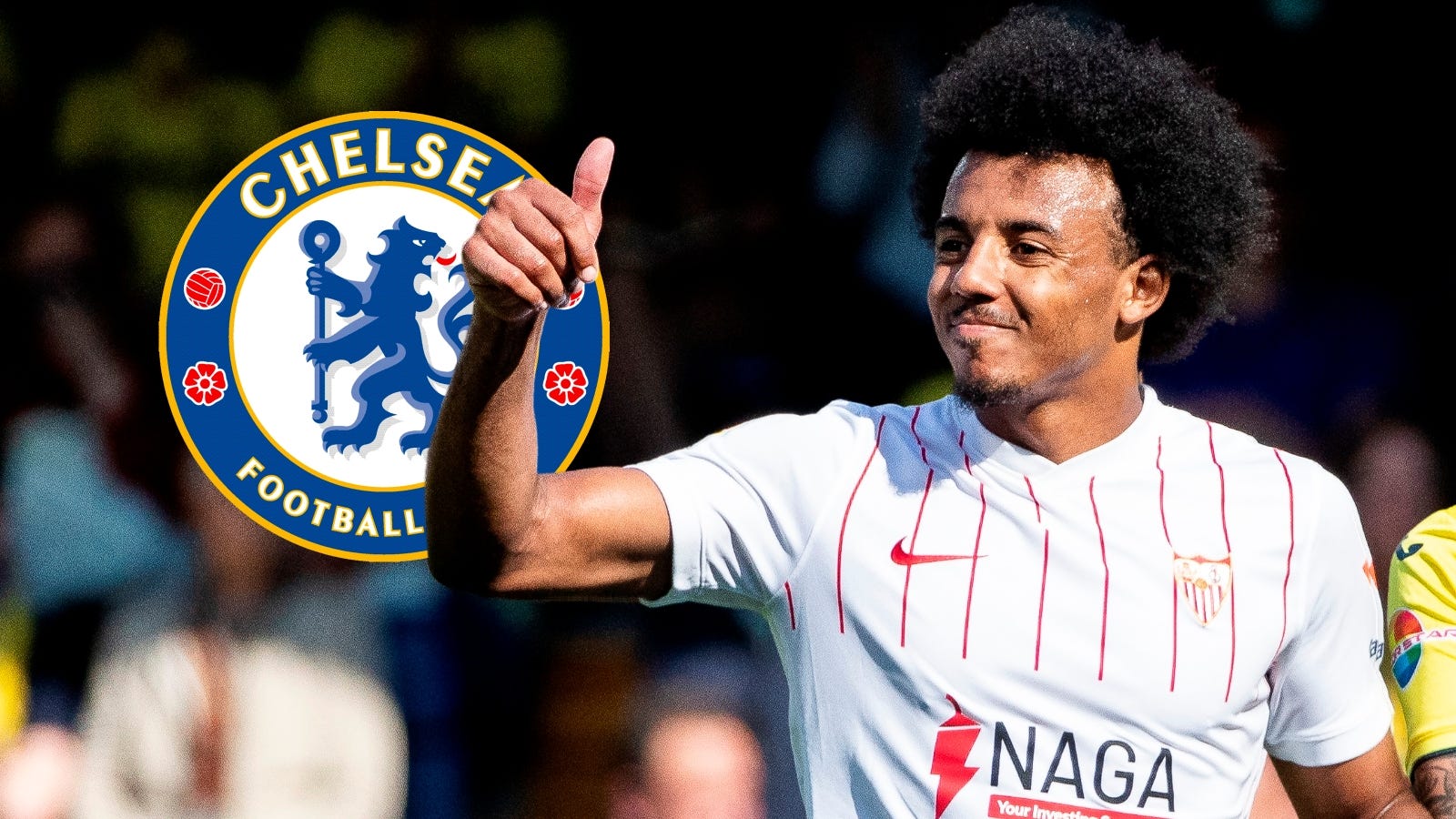 The Blues are not the only side to be shooting admiring glances in Kounde’s direction, with Barcelona also being heavily linked with an approach.

Joan Laporta has admitted that, following the arrivals of Raphinha and Robert Lewandowski, the Blaugrana are ready to turn their attention towards further defensive reinforcements.

Discussions are ongoing with Chelsea regarding Cesar Azpilicueta, with Andreas Christensen having already been acquired as a free agent following the expiration of his contract at Premier League heavyweights, but asking prices are also proving to be an issue there.

Sevilla believe that Barca can match the terms on offer from England and will not look to sweeten a deal with potential player exchange clauses.

Azpilicueta moving to Camp Nou could alter the picture somewhat, as more arrivals are welcomed to Catalunya, but Chelsea have made it clear that they will not sanction a switch until suitable cover has been obtained – and their top target, after bringing in Kalidou Koulibaly at centre-half, remains Kounde.

Could PSG join the race for Jules Kounde?

To further complicate matters, there have been suggestions that Paris Saint-Germain may be tempted to join the race for Kounde and endeavour to take him back to his homeland.

They have been unable to prise Milan Skriniar away from Inter and are ready to turn their gaze towards alternative targets – although no expression of interest has been made to Sevilla as yet.

For now, Kounde is having to be patient as he waits to discover what his immediate future will hold.

He is not travelling with Sevilla to Korea as part of their pre-season preparations, with recent surgery allowing him to stay behind and work on an individual fitness programme.

Kounde will be expected to link up with Julen Lopetegui’s squad in Portugal if no transfer has been put in place by the time they return to Europe, but the hope is that a compromise will have been reached that suits all parties by the time any decision has to be made there.