Elsewhere in the last eight, Chelsea will take on surprise package Porto and Bayern Munich face a re-match of the 2020 final with PSG

Liverpool have been paired with Real Madrid in the quarter-finals of the Champions League, while Manchester City will take on Borussia Dortmund.

Elsewhere, Chelsea must try and navigate a route past surprise package Porto and there will be a re-match between Bayern Munich and Paris Saint-Germain – the two finalists from 2020.

All contests at this stage of elite European competition are mouth-watering, but the draw for the last eight has thrown up some intriguing tussles.

Liverpool and Real Madrid have plenty of history, with the Blancos emerging victorious against the Reds in the 2018 final as they conquered the continent for a 13th time, and will be expected to produce more fireworks when they lock horns.

Manchester City remain in the hunt for a historic quadruple this season, but Pep Guardiola’s efforts to deliver a first Champions League crown to the Etihad Stadium will be tested to the full by Erling Haaland, Jadon Sancho and an exciting Borussia Dortmund side.

Porto , who prevailed as underdogs under Jose Mourinho 17 years ago, stunned Cristiano Ronaldo and Juventus in the last 16 and face another tough task against a Chelsea side that are yet to suffer defeat under Thomas Tuchel.

Bayern Munich retain their grip on the most prestigious of prizes for now, but they were pushed all the way by PSG in last season’s showpiece and will need no reminding of the considerable threat posed to them by the likes of Neymar and Kylian Mbappe.

When will the games take place?

The first legs of this season’s quarter-final clashes will take place on April 6 and 7, with the return dates being staged a week later.

Semi-final encounters are pencilled in for April 27 and 28, with the second legs once again being held the following week, and all of those still involved have their sights set on a final appearance in Istanbul on May 29. 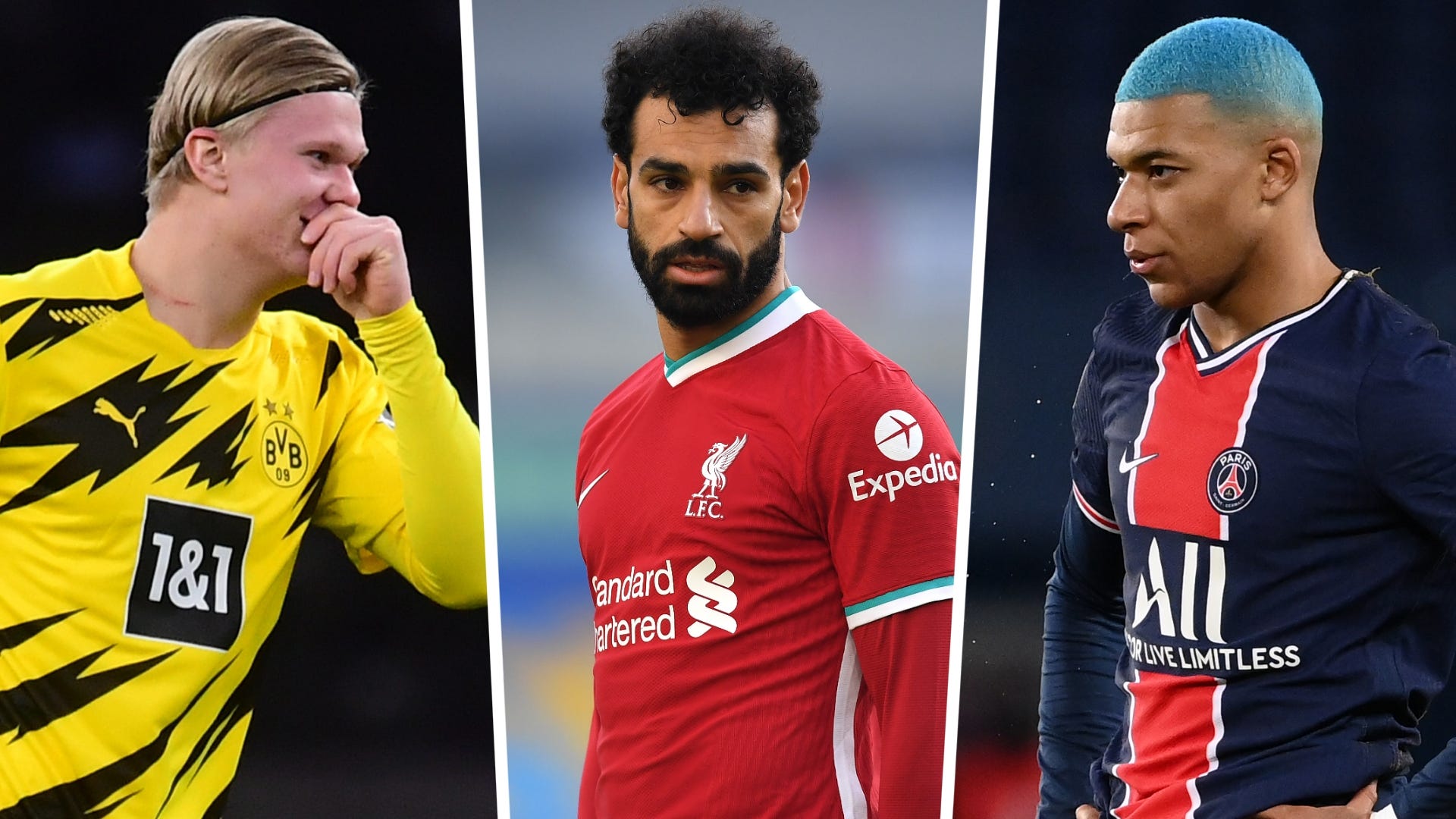 There are superstar performers to be found across the board as we reach the business end of the Champions League.

Dortmund striker Haaland tops the goal charts on 10 as things stand , with the prolific Norwegian the only man to have reached double figures.

PSG forwards Neymar and Mbappe have six efforts apiece, with the latter netting a stunning hat-trick against Barcelona at Camp Nou in the last round to help his side progress.

Olivier Giroud also has six strikes to his name, and remains in the hunt for more, with Alvaro Morata, Marcus Rashford and Youssef En-Nesyri the others to hit that mark.

Bayern talisman Robert Lewandowski sits on five goals so far, with the potential there for more to come, with Real Madrid’s Karim Benzema and Liverpool ace Mohamed Salah matching that tally as they look to fire their respective sides to more European glory.