The Eredivisie side have beaten Real Madrid and Juventus on their way to the final four, where they will meet Spurs for a place in Madrid on June 1

Whilst Barcelona vs Liverpool was a Champions League semi-final that perhaps some people would have seen coming, Ajax vs Tottenham probably wasn't.

Spurs’ victory over Manchester City on away goals following a 4-3 loss at the Etihad Stadium was nothing short of spectacular, and a correct score bet would have paid out at 66/1 (67.0) with bet365.

However, it is Ajax’s run to the final four that has captured the hearts of many, with the Dutch side’s outright odds shortening from 250/1 (251.0) pre-tournament all the way down to just 9/2 (5.50) ahead of the semis. 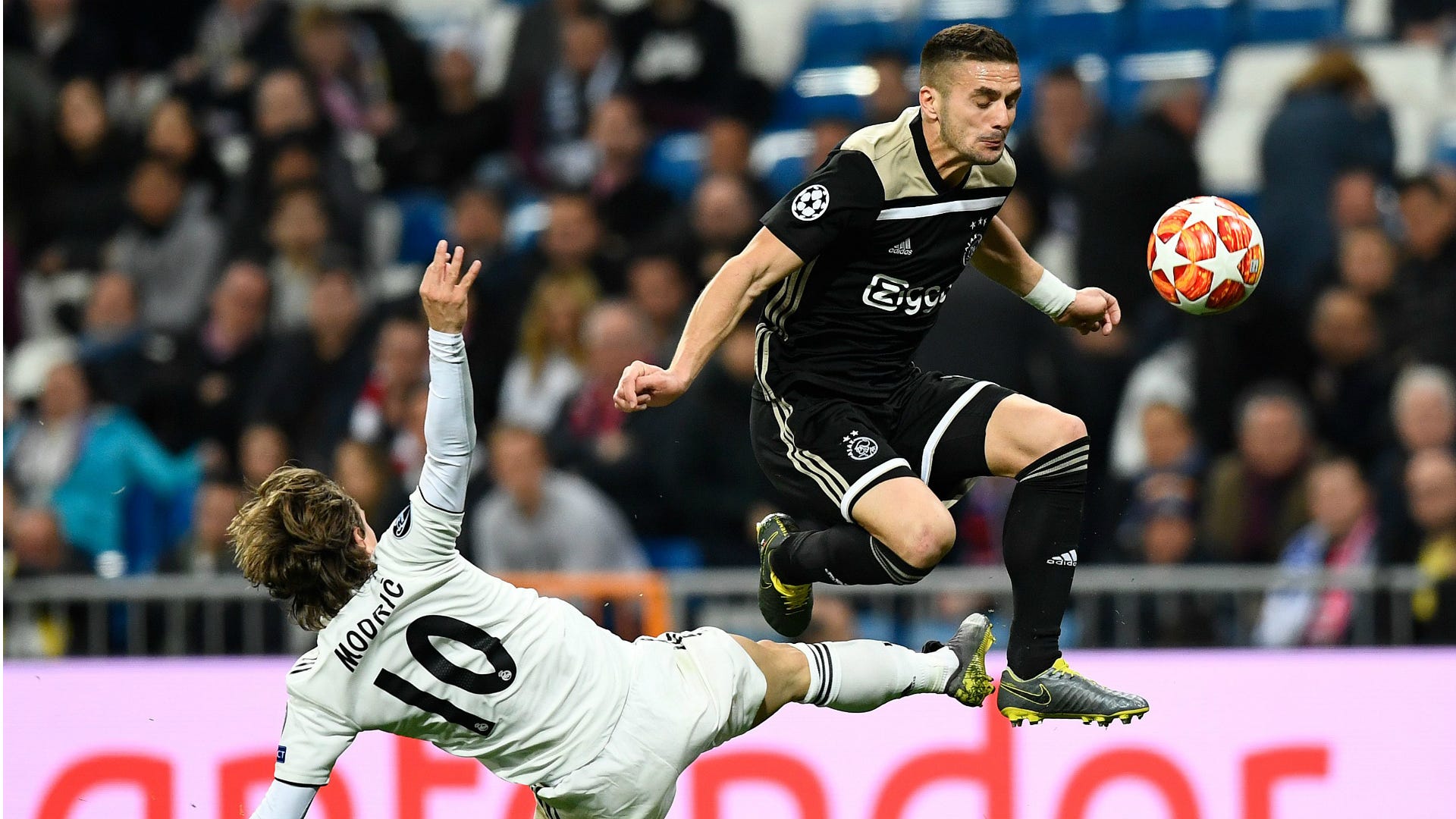 After finishing second in Group E behind Bayern Munich, who they drew 3-3 with in their final group game, Ajax were paired with reigning champions Real Madrid and were still 150/1 (151.0) to win the tournament.

Even without Cristiano Ronaldo, Real could still be a deadly force. That proved to be the case in the first leg as the Spaniards justified their 6/5 (2.20) pre-match odds to take a 2-1 lead back to Madrid.

Ajax - now out at 200/1 (201.0) - refused to lay down and roll over by pulling off one of the most shocking upsets in recent memory as Dusan Tadic inspired them to a stunning 4-1 victory in the Spanish capital. 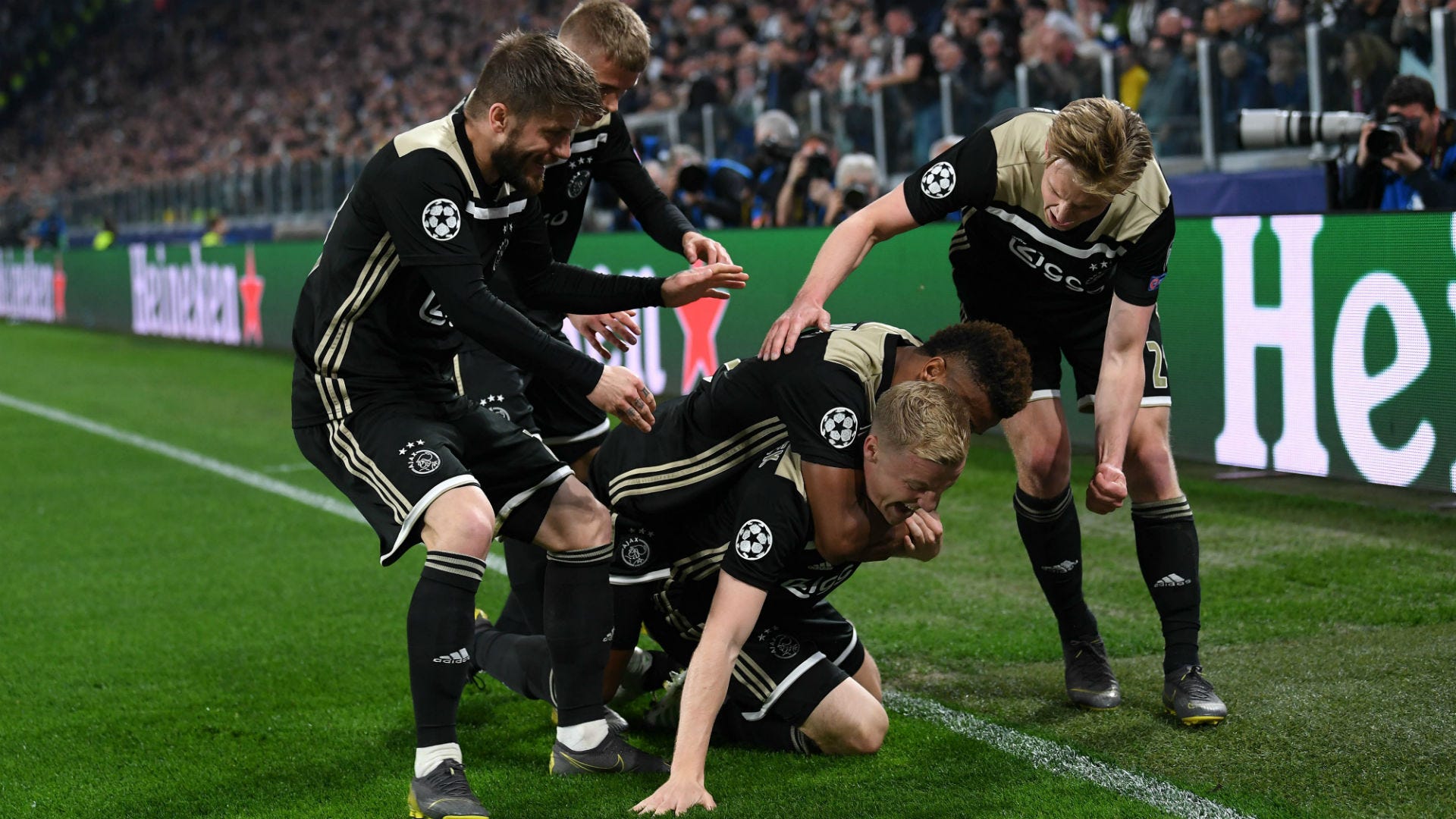 Just over a week later the price went back out to 40/1 (41.0) thanks to being drawn against Juventus, who emerged from their last 16 clash against Atletico courtesy of a Ronaldo hat-trick.

It looked to be all over bar the shouting when Ronaldo headed home in the first half of the second leg to make it 1-0, but the 33-time Eredivisie champions scored twice without reply to pull off a stunning win.

That shortened them to 7/1 (8.0) in the outright betting, still some way behind the likes of Barcelona and Manchester City, but the latter’s elimination on Wednesday caused Ajax to be cut to 9/2 (5.50).

Odds correct at the time of publish. Please gamble responsibly.

Check out the latest Champions League odds at bet365