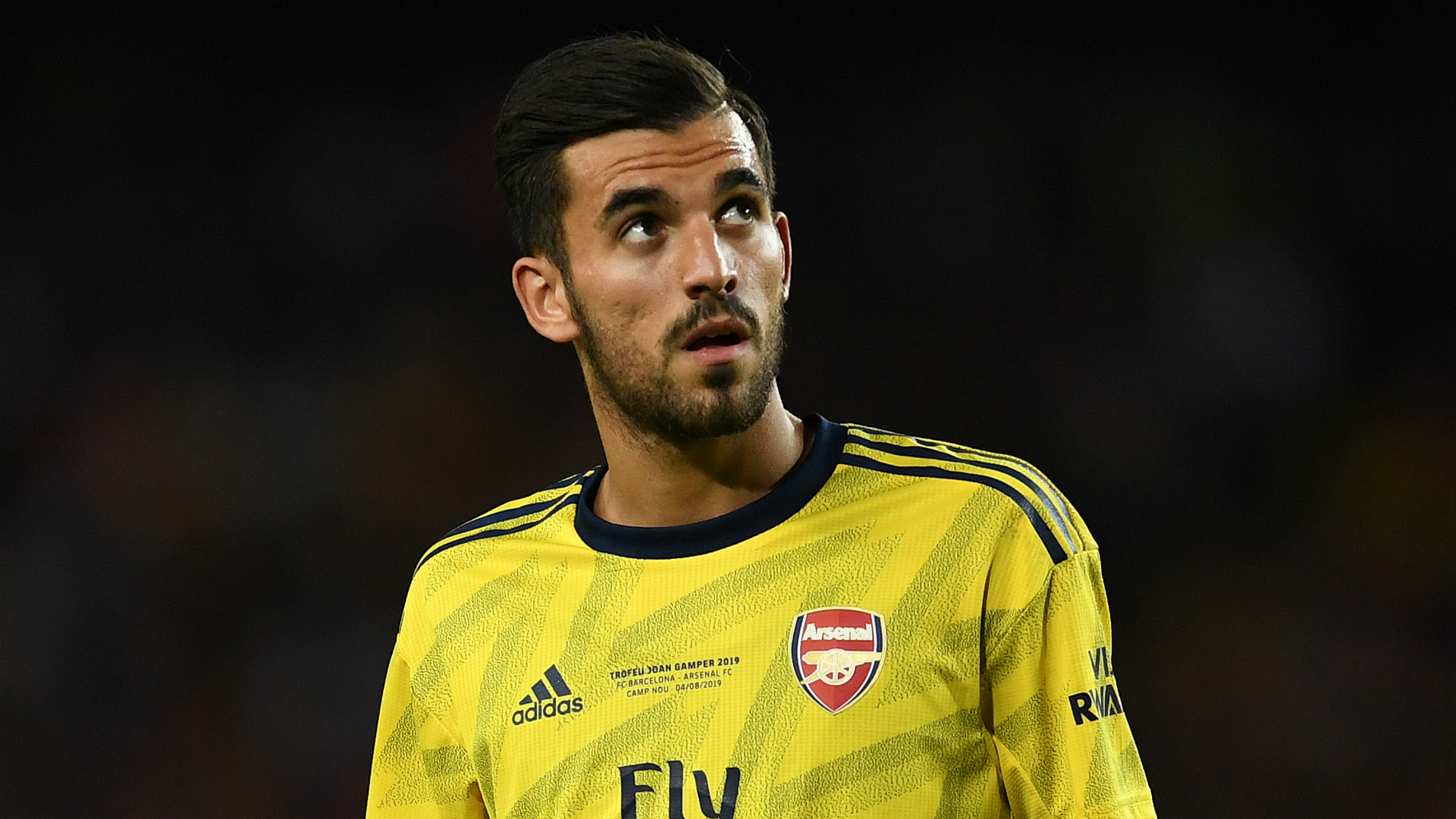 Mikel Arteta has seen his team rediscover some form of late, but he is considered to still have issues to address down the spine of his side

Arsenal are looking to tie up a permanent deal for Dani Ceballos, but Charlie Nicholas says the on-loan Real Madrid star remains “unpredictable” and the Gunners are still “not right” defensively as a collective.

Mikel Arteta has expressed a desire to keep a player who was snapped up on a season-long agreement by his predecessor Unai Emery at Emirates Stadium beyond the end of the current campaign.

It remains to be seen if Ceballos can be retained, as he is keeping all of his options open, with Arsenal needing to prove to those already on their books and being eyed up from afar that they can make positive progress in the future.

In the present, the aim is to end the 2019-20 campaign as positively as possible – with European football and FA Cup glory still there to be shot at.

Their next outing is, however, set to be a testing one, with Arteta readying his troops for a meeting with Leicester.

Nicholas is hoping to see recent improvement maintained in that clash, with the Gunners going in search of a fourth successive Premier League win and a fifth in all competitions, but concedes that there remains a number of issues to be addressed by the north London outfit.

“Arsenal have formed a bit of momentum. It is still not right at the back but it is better,” former Gunners star Nicholas told Sky Sports.

“Emiliano Martinez is playing well and Sead Kolasinac on the left side of a back three is keeping it balanced. Kieran Tierney has been looking stronger and fitter. When Arsenal have wing backs, they can hit the byline and can be dangerous. It is where the danger is.

“Dani Ceballos is unpredictable. He has lovely ability, energy, but he and Granit Xhaka are weak defensively. That is the reason why you have a back five. They are not holding as they cannot tackle but they can get on the ball.

“The intent was there from Tierney for Bukayo Saka's goal [in a 2-0 win over Wolves]. Playing higher up the pitch can allow you to pin teams in. Cedric Soares deserves to be in the team too.

“Even with Alexandre Lacazette scoring, I still think Eddie Nketiah will start [against Leicester]. Saka can play anywhere, and scoring was ace for him off the back of the new contract, but I'm not sure whether he was at his best in that right-sided position. You could switch Pierre-Emerick Aubameyang with him.

“Aubameyang is two goals behind Jamie Vardy now in the race for the Golden Boot, so he will be keen to get things going again. Eddie's pace gives teams problems, but at the same time, they have earned the right to be in the team. The goal helped Lacazette but I would not be surprised if he did not make it.”

Arsenal will welcome the Foxes to Emirates Stadium sat seventh in the table, eight points adrift of the top four but very much in contention for a Europa League spot.