Edinson Cavani has become the first Paris Saint-Germain player to score 200 goals for the club.

The 33-year-old Uruguay international drew the Ligue 1 champions level against Bordeaux with a bullet header from eight yards out to reach his double century.

The landmark goal came in his 298th game for the club he joined in 2013 from Napoli.

PSG have won the French title in all but one of his seasons in Paris and he was the leading scorer in Ligue 1 in consecutive seasons beginning in 2016-17.

He was rumoured to be on his way out of the Parc des Princes in January with a deal reportedly in place for him to move to join Atletico Madrid. 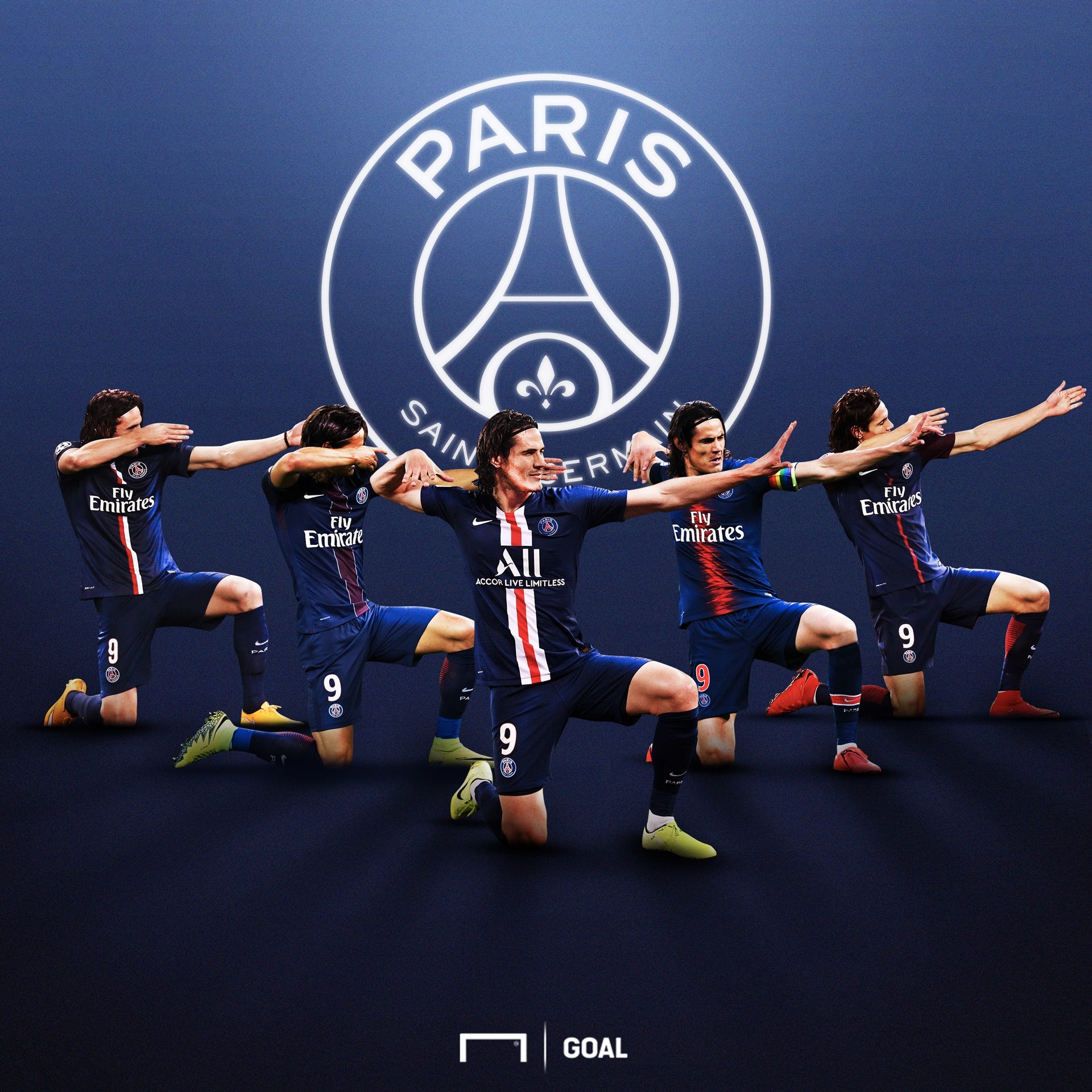 In the end that deal, as well as several rumoured moves to the Premier League never materialized, with Cavani reportedly determined to leave in the summer.

This season has been marred by injury, and Sunday’s goal was just his fourth in Ligue 1 in 2019-20 though his second in the last three games following a return from a groin strain.

Opta says that Cavani, known as El Matador, has scored all but 13 of his PSG goals from inside the box, befitting of his reputation as a predator. He has also scored 49 from set pieces, mainly penalty kicks.

Cavani is on the top of the goalscoring charts in the French capital, ahead of Zlatan Ibrahimovic, who scored 156 times for the club, in just 180 matches and Pauleta who did so on 109 occasions.

The only other player to net a century for the club is Dominique Rocheteau, who played for them between 1980 and 1987.

Among Cavani’s illustrious current teammates Kylian Mbappe is closest to him, having scored 84 times in 116 games.

The world’s most expensive player, Neymar, has 67 goals in just 77 matches for PSG, but has been outscored by another South American, Argentina international Angel di Maria, who has 81 strikes in the famous blue kit.