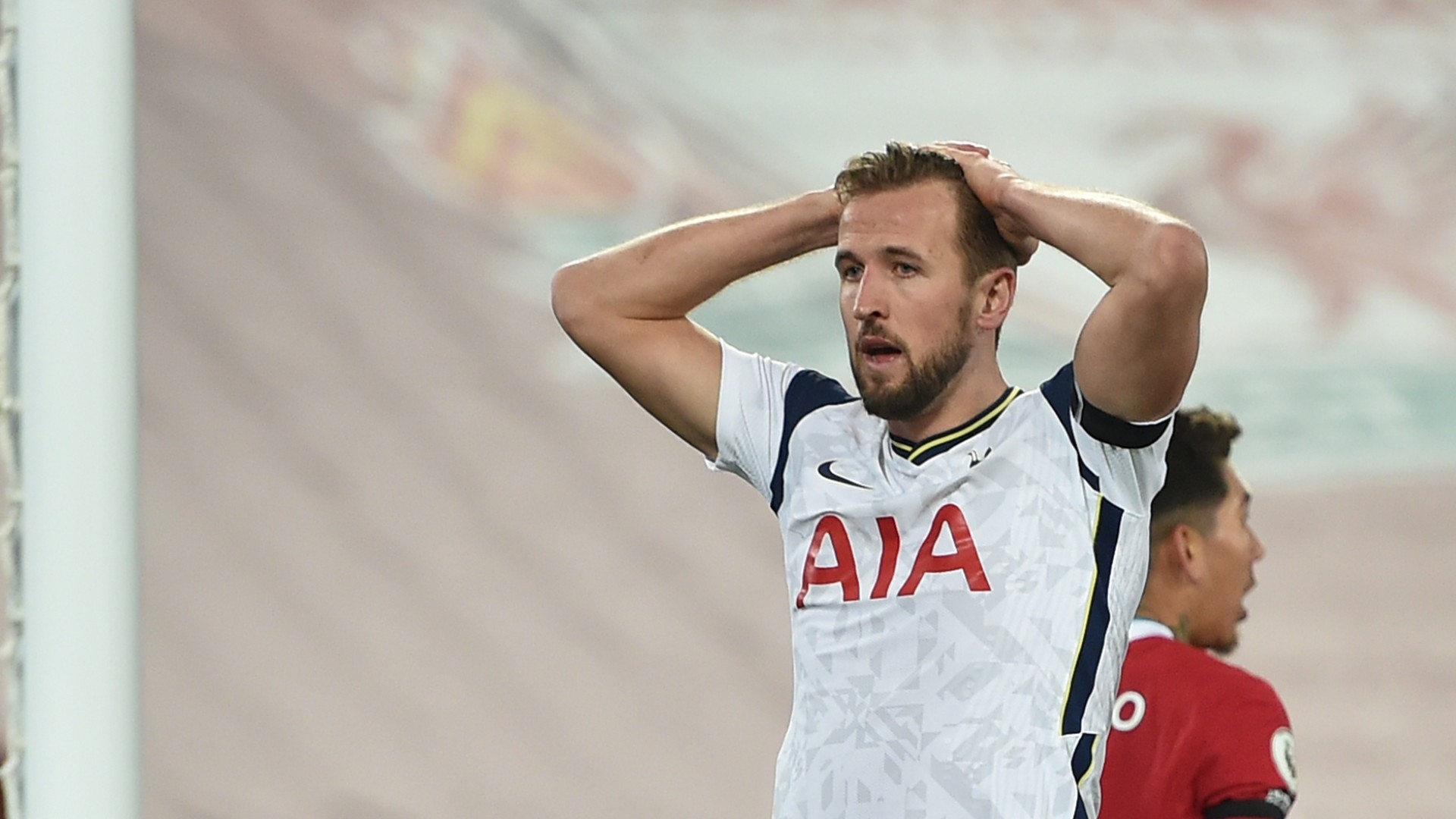 Jamie Carragher claims Liverpool would be the "perfect destination" for Harry Kane, but the Reds legend doubts a deal will be done for the Tottenham striker as he will cost any suitor over £100 million ($142m).

Jurgen Klopp does not have that kind of money to throw around at Anfield, and even if he did then the likes of Kylian Mbappe and Erling Haaland would probably be favoured as younger alternatives to a prolific Spurs frontman.

Carragher is disappointed by that, as an ideal upgrade on Roberto Firmino could be taken to Merseyside, with Kane currently in the process of weighing up his options ahead of a summer push for the exits in north London.

Former Reds defender Carragher has told The Telegraph: "Of all the clubs that could attract Harry Kane this summer, one perfect destination is never mentioned: Liverpool.

"Under more appealing circumstances, Kane could slot effortlessly into the Liverpool team, ideally suited to a front three where he could play the dual role he has mastered as a slightly deeper centre-forward who still scores as prolifically as a traditional number nine.

"Kane is exactly what Liverpool have lacked upfront this season, and would comfortably make the adjustment working under Jurgen Klopp having excelled under Mauricio Pochettino.

"I love what Roberto Firmino has done for my old club - and he has found goalscoring form at the right time in the last few weeks - but no-one will argue against the fact Kane can do what the Brazilian does and more.

"If Klopp thought a move was possible he would obviously be interested. Who wouldn’t be?"

Why won't Kane end up at Anfield?

Manchester United, Chelsea and Manchester City appear to be leading the chase for Kane, with interest also mooted from his former Spurs boss, Mauricio Pochettino, at Paris Saint-Germain.

Liverpool are not in the picture, with Carragher admitting that the 27-year-old is too costly for Klopp to consider.

He added: "The fact Liverpool will not pursue the England striker underlines Kane’s problem as he looks for the right club to fulfil his ambitions.

"Brilliant though he is, Liverpool’s stance is correct. For many reasons, such an expensive transfer makes no sense.

"Supporters are educated enough to know what represents a good deal, and any club thinking of spending over £100 million on an attacker will look at those in their early 20s like Paris Saint-Germain’s Kylian Mbappe or Borussia Dortmund duo Erling Haaland and Jadon Sancho.

"There are so many world class or potentially world class young forwards out there, Kane is pushing for a move at an inopportune moment in his career and in the transfer market."