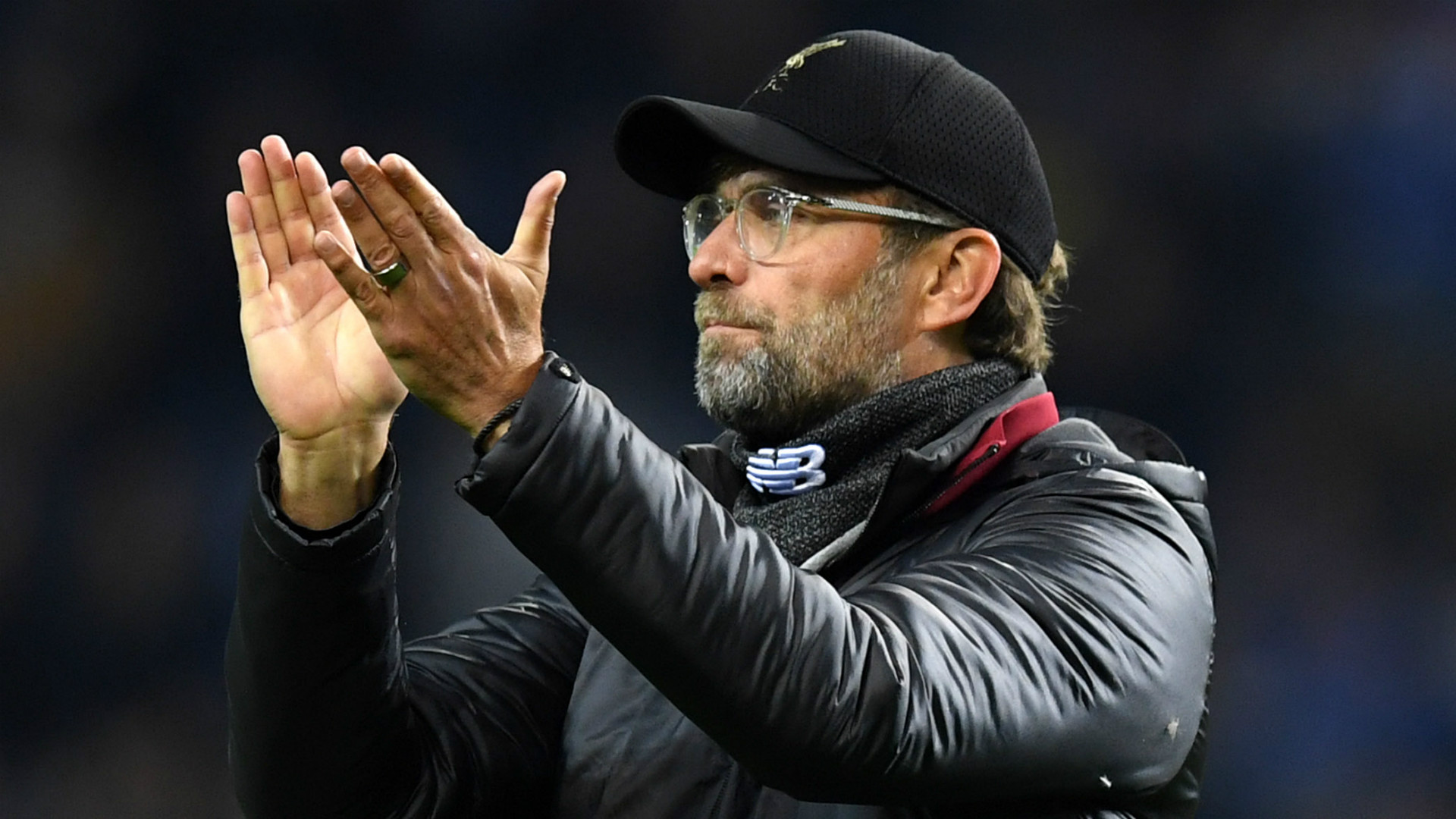 The Reds manager is not worried about the prospect of playing in the Catalans' stadium, which has been a fortress this year in Europe

Liverpool boss Jurgen Klopp insists that the upcoming visit to Camp Nou holds no fear for his side ahead of Wednesday's Champions League showdown with Barcelona.

The Reds will play the first leg of their semi-final away in Catalunya, before deciding the tie in front of their own fans in Anfield on May 7.

But they are in for a daunting challenge in the opener, with Barca enjoying a run of sparkling form at home so far in the competition.

Ernesto Valverde's men have won four out of five matches at Camp Nou in this year's Champions League, with only Tottenham taking a draw against a weakened squad; while in the knockout stages Lyon and Manchester United were dispatched 5-1 and 3-0 respectively to end the tournament for both of those respective sides.

Klopp, however, does not believe in the famous stadium's mystique and promised Liverpool, who went to Bayern Munich's Allianz Arena in the round of 16 with the tie level and won to advance, would not be overawed by the occasion.

"The Camp Nou is just a stadium. It is pretty big, but it is no temple of football," the German fired to DAZN.

"It had to arrive at some point. You see the other teams who have a bad time when they play there and now we will experience it. Although of course we hope to play well."

Despite his confidence in the team, Klopp nevertheless admitted that Liverpool would start the semi-final tie as slight underdogs as they look to book a place in the decider for the second consecutive season.

"If you play against Barcelona, you are certainly not favourites," he added.

"This is a fantastic game for all football supporters."

As well as their Champions League exertions, Liverpool are also engaged in a relentless battle for the Premier League title with holders Manchester City with hopes of a double still alive.

Both sides triumphed at the weekend to extend their winning league runs to seven and 12 matches, leaving City at the top with a one-point lead over Klopp's charges with just two games remaining.