Manchester United have been urged to launch a summer transfer raid on Everton for Dominic Calvert-Lewin, with Rio Ferdinand claiming the England international would be a "fantastic signing" for the Red Devils.

Ole Gunnar Solskjaer may be tempted to dip into the next market for another central striker, with questions being asked at Old Trafford of Edinson Cavani's future and Anthony Martial's ability to fill a No.9 role.

Various targets are being mooted in Manchester, from Harry Kane to Erling Haaland, but Ferdinand believes the perfect solution to any attacking poser could be found on the books of North West neighbours at Goodison Park.

Former United defender Ferdinand has told his FIVE YouTube channel: "Listen, Dominic Calvert-Lewin for me, I love him.

"I’ve watched a lot of Everton this year and he’s one that unnerves defenders. He’s not one you want to play against week in, week out. He’s aggressive, he attacks the ball.

"I was speaking to Carlo Ancelotti earlier this year and he mentioned [Filippo] Inzaghi and said he didn’t need many chances to score goals and he scores goals in and around the six-yard box.

"I look at Calvert-Lewin this season and he’s listened to that, he’s taken that on board. Obviously, he seems a real good student of the game and he’s started putting that into his own game.

"We’ve seen the rewards he’s had, he’s got into the England squad by scoring loads of goals in and around the six-yard box, scoring those ugly goals. I think he’d be a fantastic signing for Manchester United.

"It’s one out of left field a little bit but I think he’d have a big impact. He’d get on the end of the things created by Fernandes, Pogba, [Marcus] Rashford, [Mason] Greenwood, etc."

Why would United want Calvert-Lewin? 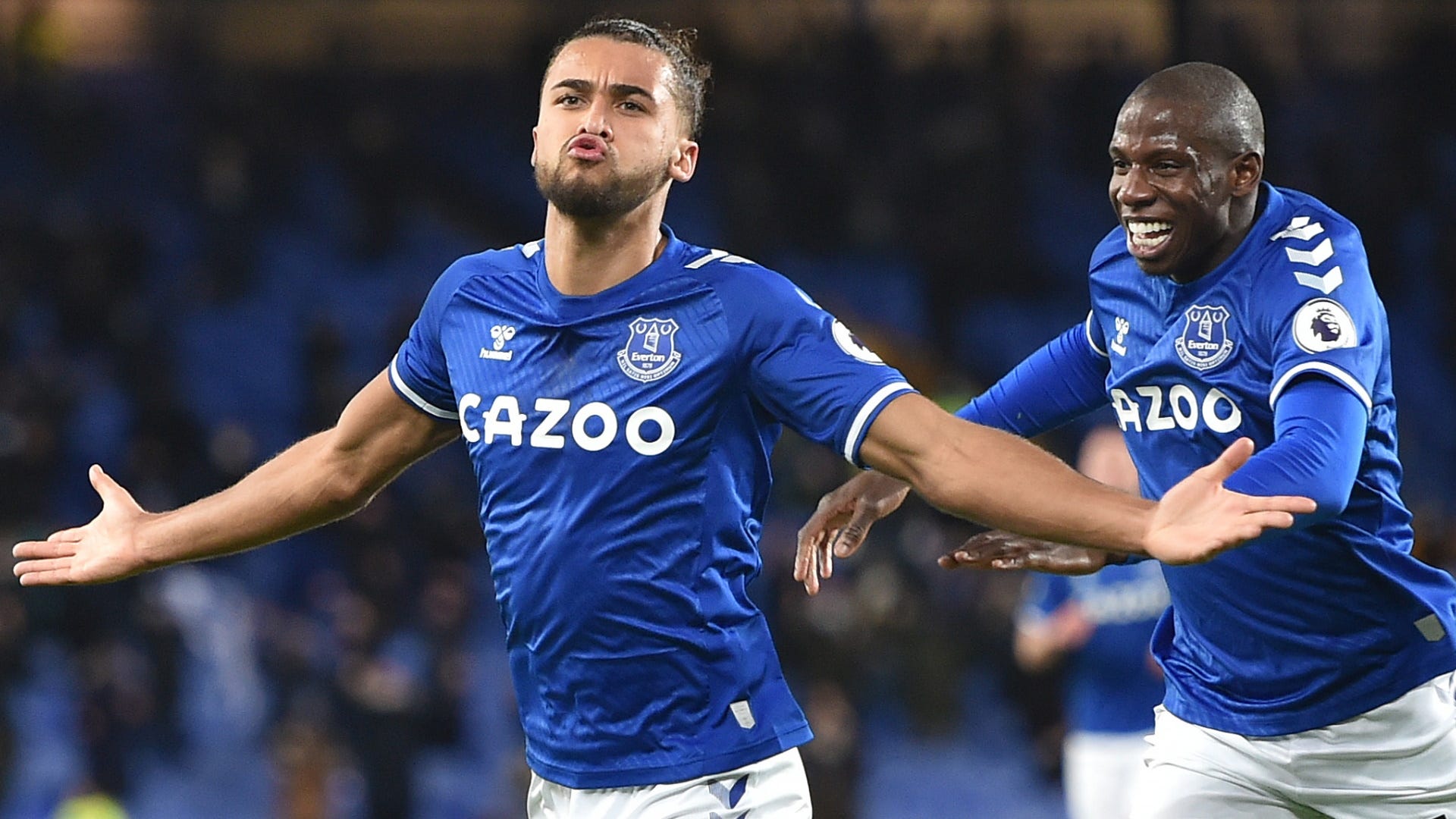 At 24 years of age, the Everton frontman would be a useful long-term option for United.

He boasts proven Premier League pedigree, with a 15-goal haul last season followed by 19 efforts across all competitions in the current campaign.

Calvert-Lewin is also a senior international and expected to make Gareth Southgate's England squad for this summer's European Championship.

He would offer different qualities to the forwards already on the Red Devils' books, with his height and physical strength allowing him to bully opponents.

United did, however, look to move away from that kind of focal point when allowing Romelu Lukaku to head for Inter, with Premier League heavyweights seemingly placing greater emphasis on movement and team work.