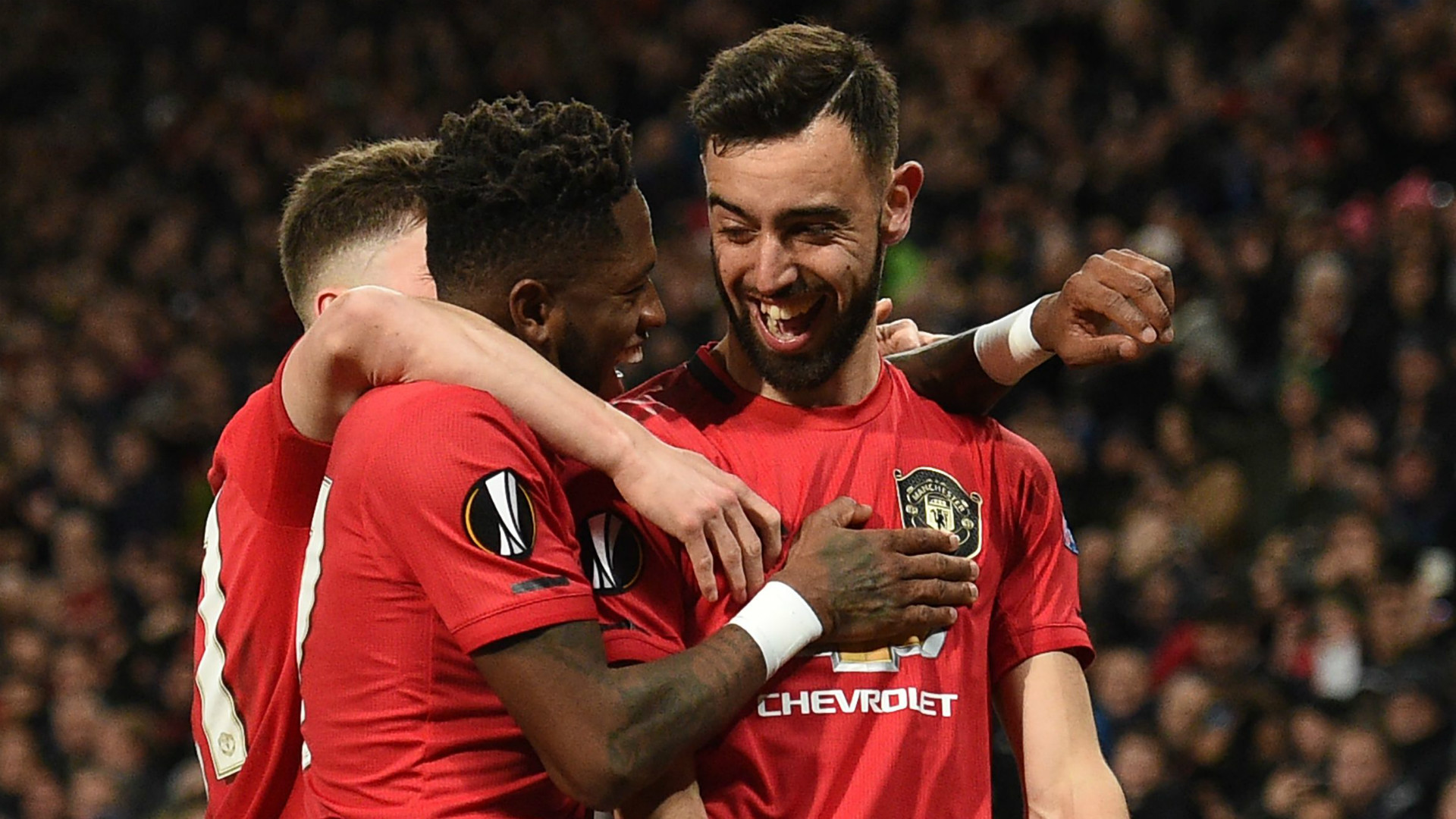 The former Red Devils striker has been impressed with the impact made by the Portuguese playmaker, while also recognising defensive improvements

Bruno Fernandes makes Manchester United “look like a different team”, says Dimitar Berbatov, with the arrival of the Portuguese playmaker considered to offer the Red Devils hope in an ongoing top-four bid.

Ole Gunnar Solskjaer was in need of a creative spark during the January transfer window.

He found one when completing a protracted €55 million (£47m/$60m) deal with Sporting for Fernandes.

The 25-year-old has slotted seamlessly into the fold at Old Trafford, with a number of eye-catching outings instantly endearing him to a demanding fan base.

It is now being suggested that Fernandes can be the long-term solution to the problems posed by Paul Pogba in Manchester, with United offering signs of encouragement once more.

They still have work to do in order to break into the Premier League’s top four, but are only three points off the pace in fifth and are starting to build momentum at a crucial stage of the season.

Former Red Devils striker Berbatov told Betfair: “It will be difficult for United to finish in the Premier League top four but, with Spurs and Chelsea performing inconsistently, it is not impossible.

“United look like a different team with Fernandes always looking to get on the ball, drive them forward and play the strikers in.

“I would have enjoyed playing in front of Fernandes because, for a striker, you are always willing to make runs when you know you have somebody in midfield who can find you with a pass.

“As well as his creativity, Fernandes has a good shot on him. The only aspect of his performance that he needs to work on is his aggression in the defensive part of the game but that should come as he gets more experience in the Premier League.”

United have not needed Fernandes to help out defensively of late, as Solskjaer’s side have found a way of plugging their leaks.

Six clean sheets have been secured in their last seven outings across all competitions, with Berbatov impressed by the progress that has been made.

The Bulgarian added: “Since being made permanent club captain, Harry Maguire has grown in stature and that's rubbing off across the defence.

“They will need to maintain that discipline when they go to Everton on Sunday for what should be their toughest test for a few weeks.”