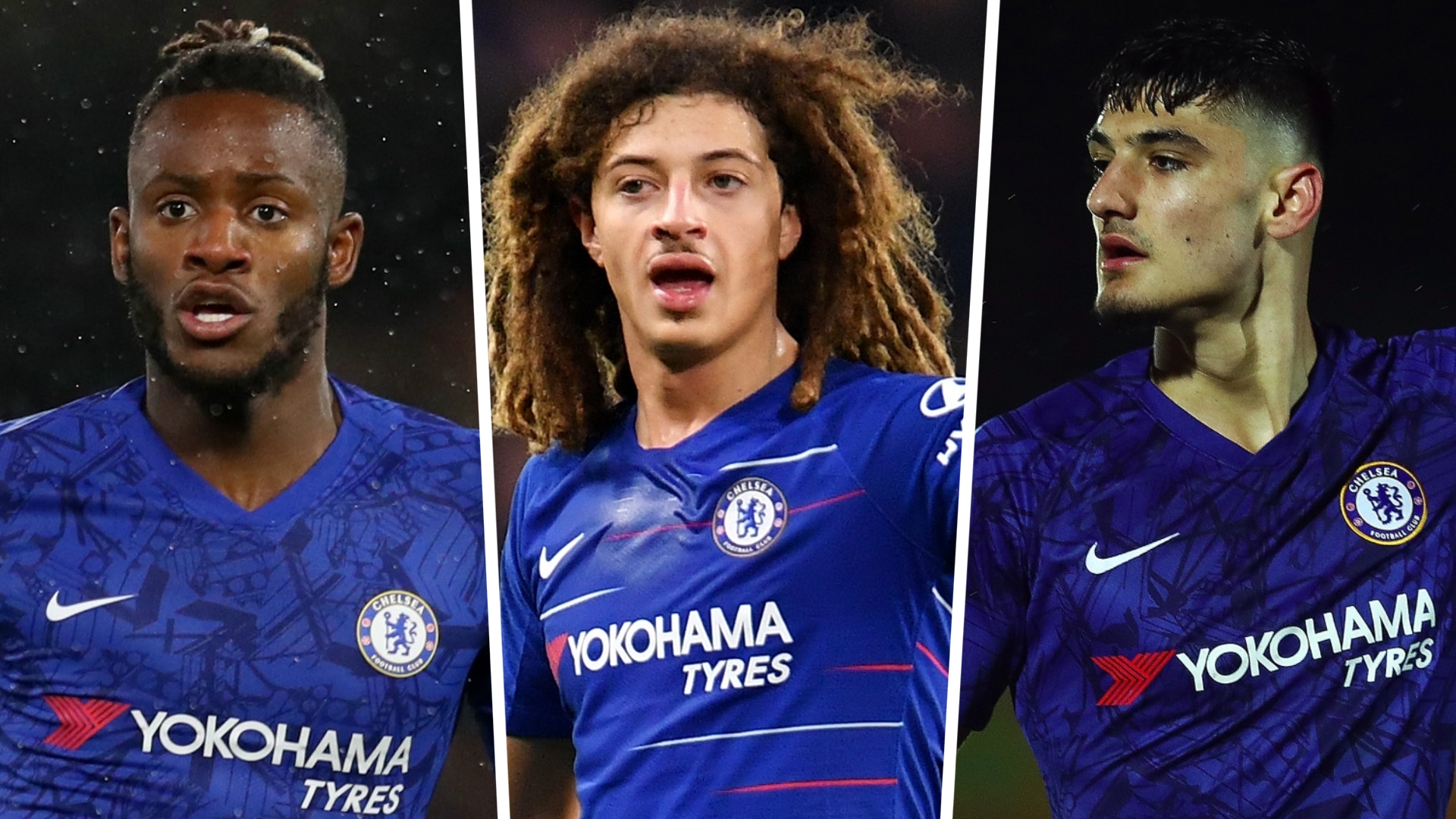 The Blues are finding options for a host of their young stars, who have had meetings with their parent club in recent weeks about their future

Chelsea have been working on the futures of their young and wantaway stars while they attempt major transfers, with 18-year-old striker Armando Broja set for his first loan move in the coming months.

Dutch club Vitesse are informally a feeder club for the Blues and Broja, who scored 19 goals in 31 games across various youth levels last season which led to his debut under Frank Lampard, is set to move to the Netherlands for next season.

He will follow in the footsteps of the likes of Mason Mount and Nemanja Matic in joining the Eredivisie outfit.

Alongside that, Ike Ugbo has agreed on a loan move to Cercle Brugge with a €5 million (£4.5m/$6m) option to buy placed on the youngster, who got 13 goals in 28 games for Roda JC in the Dutch second division last season.

Tiemoue Bakayoko wants to join AC Milan, who are in talks over another loan deal. The Serie A giants are attempting to talk down the option to buy price from the €42.5 million (£38m/$46m) that Monaco refused to use last season, to as low as €22m (£20m/$26m).

Meanwhile, despite having had a host of loan offers for next season, Ethan Ampadu is keen to try and impress Frank Lampard in training sessions, putting any moves on hold.

Lampard is understood to be a huge fan of the 19-year-old who was on loan at RB Leipzig last season, but arrived into Stamford Bridge with the youngster having already agreed to a Bundesliga move.

Chelsea have yet to push Ampadu to look for a loan out of west London for another season, leaving the door open for his stay, but the situation is subject to change with a host of major transfer targets being pursued in the market.

Michy Batshuayi's representatives are looking to get him out of Chelsea and have sounded out Marcelo Bielsa's Leeds United over a potential move, with the newly-promoted side seeking a striker.

Bielsa worked with Batshuayi at Marseille, but it is thought that there are more suitors for the Belgium international whose contract expires next summer.

Trevoh Chalobah has completed a medical after a year at Huddersfield Town and he will join Ligue 1 club Lorient.

Jake Clarke-Salter is another who has offers from abroad, as well as the Championship, after an impressive season with Birmingham City.

Rennes have enquired about taking Fikayo Tomori on loan next season as new sporting director Florian Maurice has been tracking the Chelsea star for some time. However, Lampard's side have paused any decision on Tomori's future leaving the Ligue 1 club waiting after their initial contact.

Furthermore, Chelsea director Marina Granovskaia has turned a €15m (£13.5m/$18m) buy-back clause for Jeremie Boga at Sassuolo into a sell-on clause which is understood to be between 10 and 15 per cent.

Boga is still looking to leave Sassuolo this summer with Napoli and Roma leading the queue, with Atalanta recently registering an interest. Premier League club Brighton also feature, with further options in France.

Sassuolo will have a meeting about Boga next week and Chelsea look set to earn a portion of the €30m (£27m/$35m) asking price should he be sold.

Chelsea have already brought back several of their loanees to Cobham training centre to give them a pre-season with fixtures to be announced.