Having seen his two attempts to lift football's biggest prize end in frustration, the Brazil star believes next year is his final opportunity

Neymar has admitted he does not expect to play another World Cup after the 2022 tournament in Qatar, as the strain of the game has taken its toll on his body and mind.

The Brazil star spearheaded his nation's efforts to win their sixth crown at the 2014 and 2018 editions, only to see those quests fall short at the semi-final and quarter-final stages respectively.

And with little more than a year to go before the next competition kicks off, he is not optimistic about extending his international career through to the 2026 World Cup in the U.S., Canada and Mexico.

What has Neymar said?

"I think it's my last World Cup," the Paris Saint-Germain star said in DAZN's exclusive new documentary, Neymar & The Line Of Kings.

"I see it as my last because I don't know if I have the strength of mind to deal with football any more.

"I don't know if I have the strength of mind to deal with football any more."

Neymar expects the 2022 World Cup will be his last 🏆 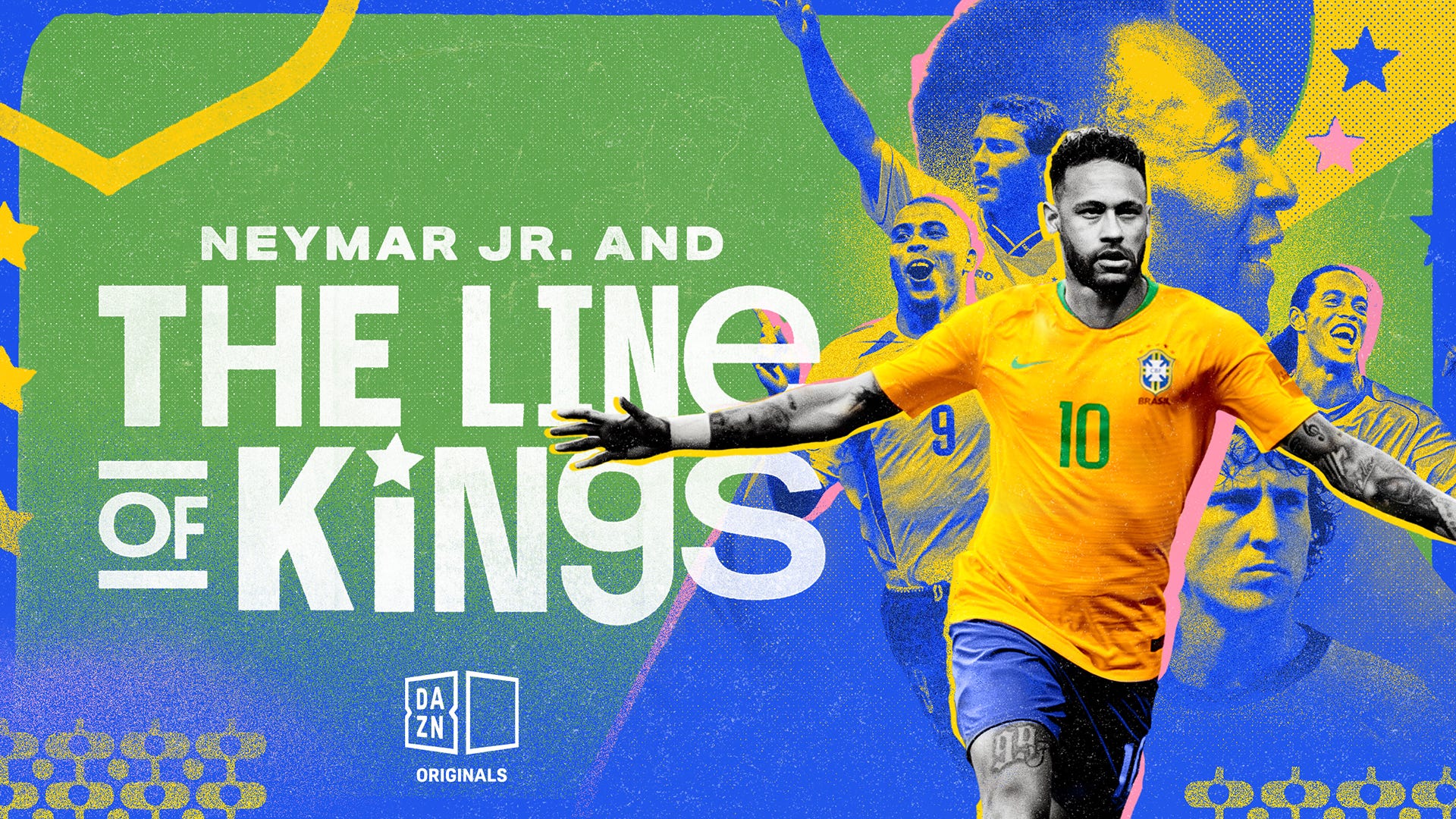 Neymar received his first taste of the World Cup on home soil in 2014. The then Barcelona star was the standard-bearer for a Brazil side keen to win their first title since 2002 in front of their own fans in the mythical Estadio Maracana in Rio de Janeiro.

Things went according to plan in the early stages, with Luiz Felipe Scolari's charges advancing through the group stage with two wins and a draw before dispatching Chile on penalties to reach the quarter-finals.

Colombia were next up in the last eight, a match that would turn into a nightmare for Neymar.

The forward was left with fractured vertebrae following a clumsy challenge from Juan Zuniga, and while Brazil prevailed over their South American neighbours both he and the suspended Thiago Silva were ruled out for the semi-final against Germany, which ended in a cataclysmic 7-1 defeat.

Four years later Neymar faced a race against time to regain fitness ahead of Russia 2018 having missed the last three months of the club season with a foot injury.

He eventually made the cut for Tite's squad and scored twice at the tournament, but could not find a way past Belgium ace Thibaut Courtois as Brazil went down 2-1 at the quarter-final stage to once more miss out on the prize.

Watch Neymar & The Line Of Kings now exclusively on DAZN