Giovanni Carnevali, chief executive of the Serie A outfit, is hoping to see out the summer window with no deal done

Sassuolo are aware of how difficult it will be to repel interest in Domenico Berardi, with the Italy international already being linked with Liverpool and Tottenham, but they are hoping to keep a "symbol" of the club in his current surroundings.

The highly-rated 26-year-old forward is yet to produce his best for the Azzurri at Euro 2020, but he has helped Roberto Mancini's side into the quarter-finals.

He is performing in a prominent shop window, allowing Premier League suitors to get a good look at him, and those back at his Serie A employers accept that their resolve may be tested in the summer transfer window.

Sassuolo chief executive Giovanni Carnevali told Radio 24: "Berardi is our symbol, we have a deep bond with him.

"He is doing extraordinary things. He has shown his values and the decisions over the years where he gave up on big clubs were not bad choices. 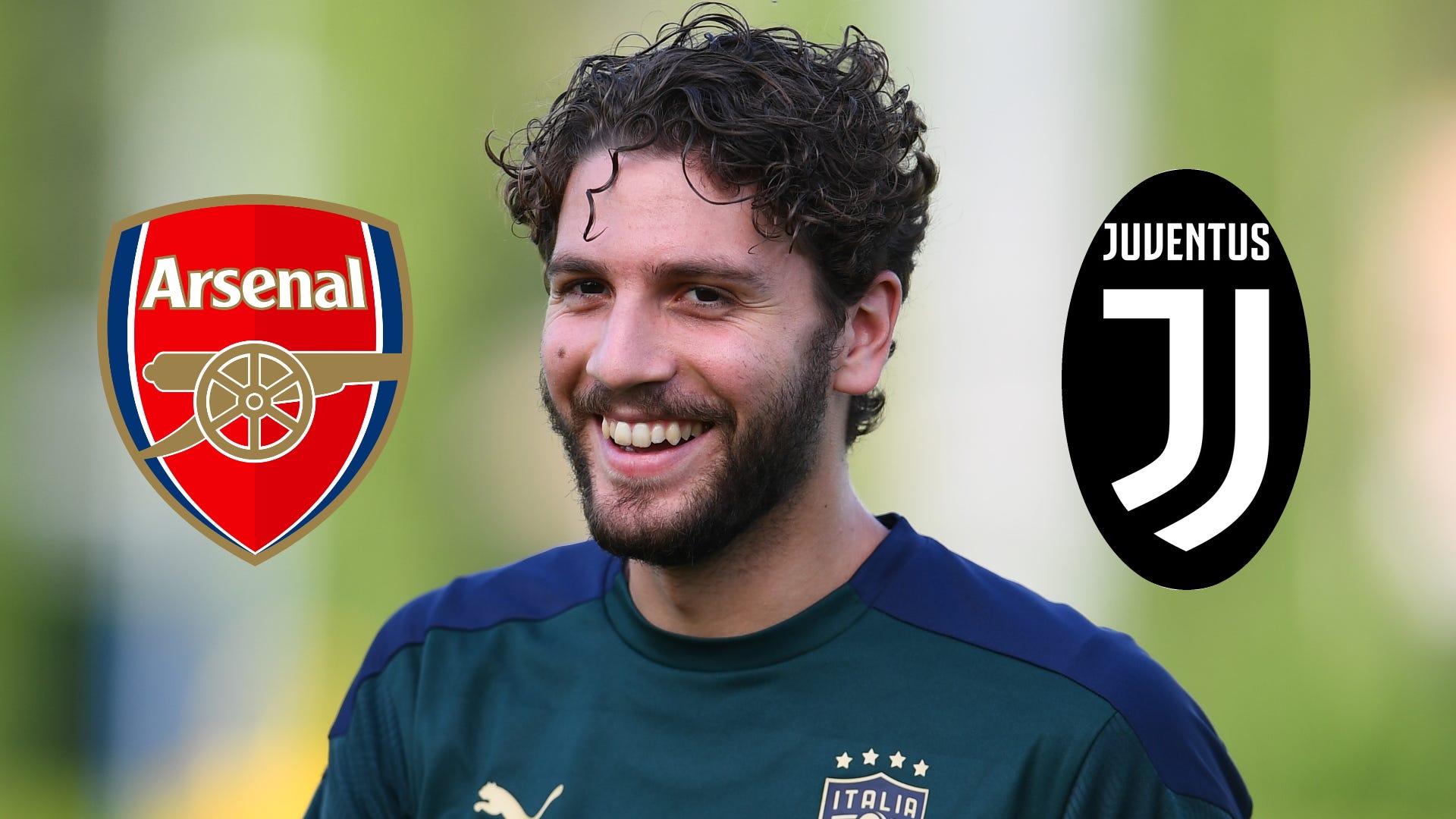 Sassuolo's success since securing promotion to Serie A in 2013 has seen them attract plenty of admiring glances.

Berardi has been a reassuring presence throughout the meteoric rise, finishing as the club's leading scorer in six separate seasons since stepping out of their academy ranks.

He is not the only star turn to be catching the eye of others, though, with Manuel Locatelli another of those that could soon be on the move.

Arsenal have a big-money bid on the table for the talented 23-year-old midfielder, but Juventus continue to lead the race for his signature and intend on keeping him in Italy.