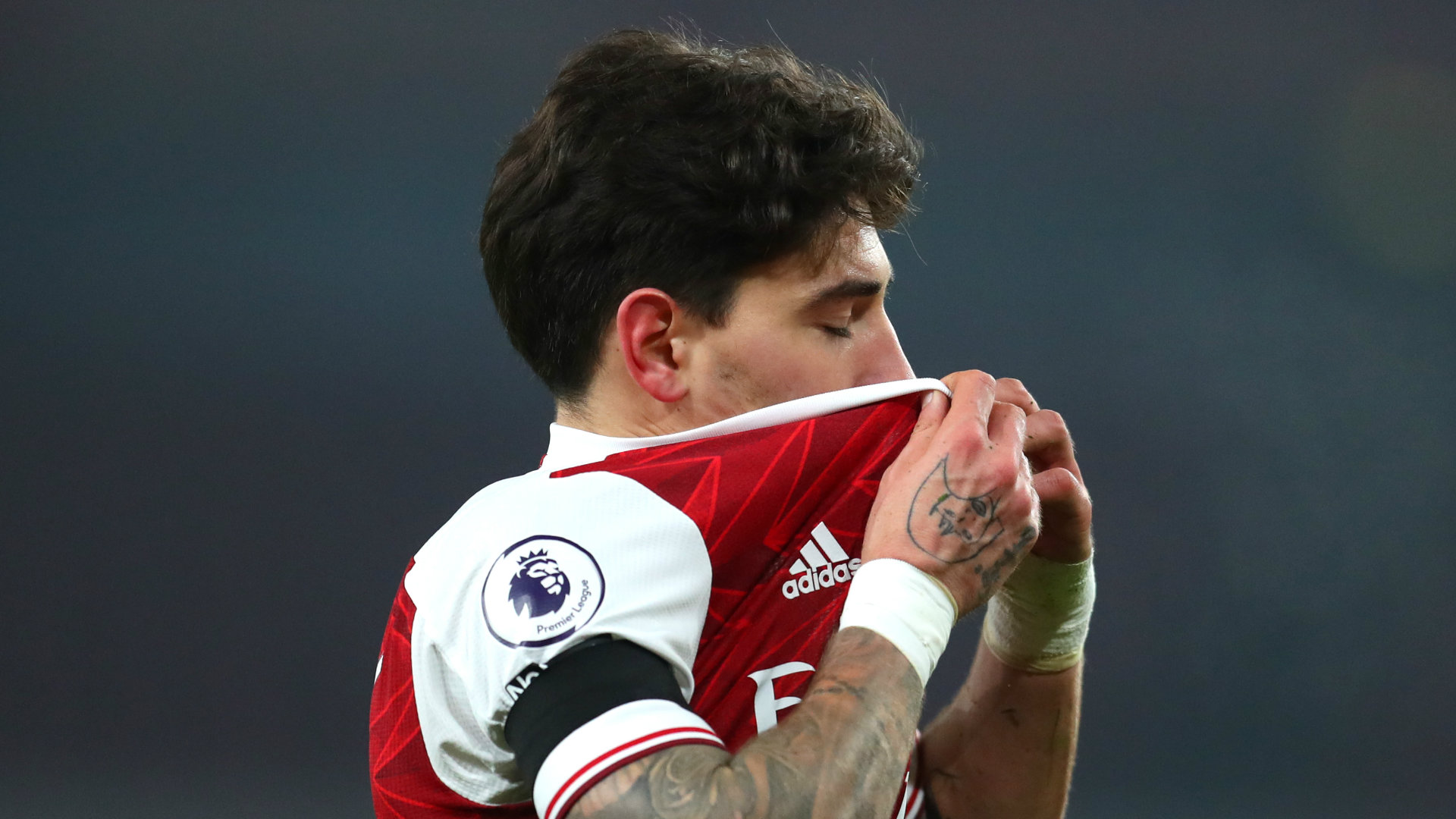 The Spaniard has worked his way back to full fitness, but has revealed that he endured a few dark days when stuck on the sidelines

Hector Bellerin has admitted to experiencing mental health issues during his time stuck on the sidelines at Arsenal, with an injury nightmare in north London seeing the Spaniard turn to drink.

He was, having burst onto the scene as a teenager, unaccustomed to facing such torment and concedes that there were dark days in which he struggled to cope with being denied the opportunity to do his day job.

Bellerin, who is seeing a summer move away from Arsenal mooted, has told the Timbsy YouTube channel of the demons he encountered during fitness setbacks: "It was the first time that I had got injured like that, and I had friends and teammates that had gone through it before, I had my family next to me, but I didn’t know exactly what was going to happen to me.

"I talk about an experience when I came back and I wasn’t really training, and I started going out a lot, I started drinking and all this stuff and you know for a footballer that’s not what you’re supposed to say but it’s the truth.

"We have our issues, we have our mental health problems. And when football, which is basically your identity, gets taken out of you, we find it difficult.

"Obviously London is a town that offers a lot of distractions and it’s really easy when you don’t feel you have a responsibility – obviously I knew I had to recover, but I didn’t have to train or play – my mind kind of just went elsewhere."

He added: "I was lucky enough to have players and coaches who knew what I was doing, and they said ‘look Hector, that’s not the right way to do it’, and I felt so lucky about that.

"But also I’m not ashamed of it, I feel like it’s what happened to me and it’s just the way I was feeling and for me that was the best way of coping with my feelings, which is obviously not the best anyway, you don’t help anything, you just delay it.

"But that’s how I felt like doing then, and I thought I could get away with it and I learned so much from it. Now the last thing I do when I have an injury is drink because I know how bad that is. Sometimes you just don’t care or it’s difficult."

Bellerin took in only 19 appearances in 2018-19, having ruptured knee ligaments on January 9 of that campaign, and saw just 23 outings the following season.

He has returned to full fitness in 2020-21, but is no longer guaranteed a place in Mikel Arteta's plans.

Calum Chambers has been used in a right-back berth on a regular basis, with Bellerin seeing 24 starts in the Premier League.

He is tied to a contract with the Gunners through to 2023, but it remains to be seen whether that agreement will be honoured as various landing spots on speculated on for the next transfer window.