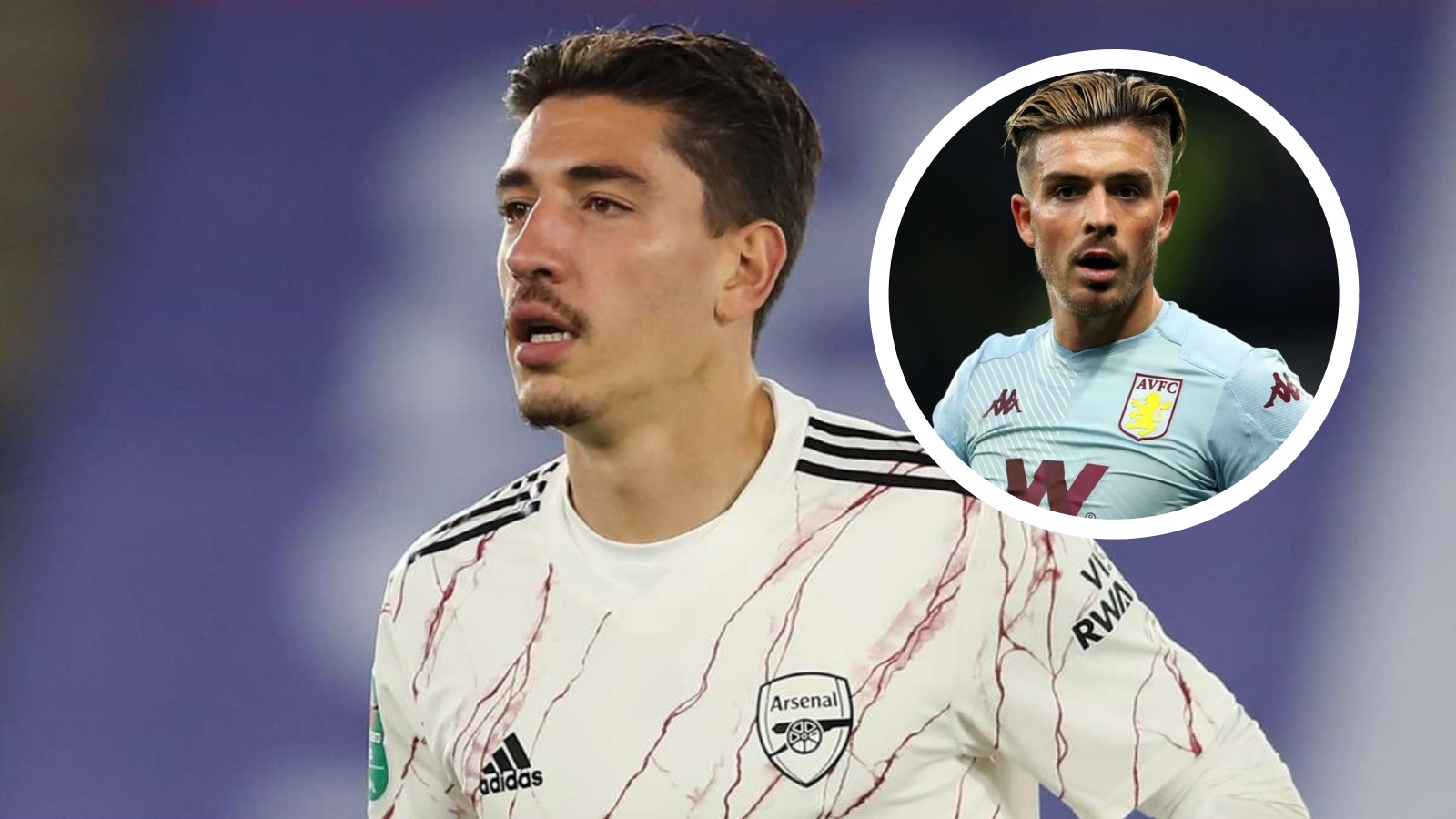 Arsenal manager Mikel Arteta would have been "shocked" by his side's poor defensive display in Sunday's 3-0 defeat to Aston Villa, claims Kevin Campbell.

Arteta's side were easily defeated at the Emirates, with Bukayo Saka's first-half own goal followed by a pair of second-half strikes from Ollie Watkins.

Villa were especially successful down their left-hand side, attacking Bellerin and right-sided centre-back Rob Holding all evening.

Grealish assisted Watkins' second goal while Ross Barkley also had a fine evening and grabbed an assist on the first goal from Watkins.

Speaking to Football Insider, Campbell said that Arteta would never have expected before the game that his side would perform so poorly.

"Arteta was shocked by the performance and the way the team capitulated," Campbell said.

“Bellerin is not a good defender and he got exposed against Jack Grealish.

“Grealish had the run of the Emirates down that left-hand side. You have to be able to defend against your winger one-on-one.

“Just getting back into your shape is not enough against ball players like Grealish. Ball players will play it around you and expose you and that is what Grealish and Barkley did. You have to affect the ball.

“Bellerin did not get much help though. You were hoping Rob Holding could but he is still coming back from injury. Ollie Watkins showed that Holding was still rusty.”

Following the game, Arteta took the blame for his side's poor showing.

"I take full responsibility. I am responsible to make the team perform on the pitch and today we were not a team and it is my job. It is why I am standing here," Arteta told Sky Sports.

"It is a frustration. It takes a lot to build momentum, to build a way of being, living and performing and when something like that comes up it's a hard one to take but in a hard moment you learn more than in a positive moment and I want to see how we react."

Following the international break, Arsenal will return to action on November 22 with a match against Leeds United.