The Reds legend admits a big-money addition in the middle of the park has struggled to prove his worth, with movement now possible in the summer

Exit talk around Naby Keita has been sparked after he lasted less than 45 minutes of Liverpool's defeat to Real Madrid in the Champions League, with John Barnes admitting "things haven't really worked out" for the Guinean midfielder.

Jurgen Klopp handed the 26-year-old a starting berth against Real, but withdrew the £50 million ($69m) signing  before the interval after seeing his side stumble out of the blocks in what would become a stinging 3-1 loss.

Keita has failed to live up to his price tag throughout struggles for form and fitness on Merseyside and it may be that the reigning Premier League champions look to cut their losses and move in a different direction when the next transfer window opens.

Reds legend Barnes, speaking in association with BonusCodeBets, told Goal: "I don't know what his future holds at Liverpool because I'm not privy to discussions and how they feel about certain a player, but I do think that it’s fair to say that he’s been inconsistent.

"He's played well at times, but he's had quite a few injuries that's meant that he's not been given a sustained run in the team.

"This is just the nature of modern football. Whereby players may cost a lot of money and have big reputations but yet, things don't work out. So yes, it hasn't worked out for him and it’ll be interesting to see what Liverpool decides to do.”

Could Liverpool bring in another midfielder? 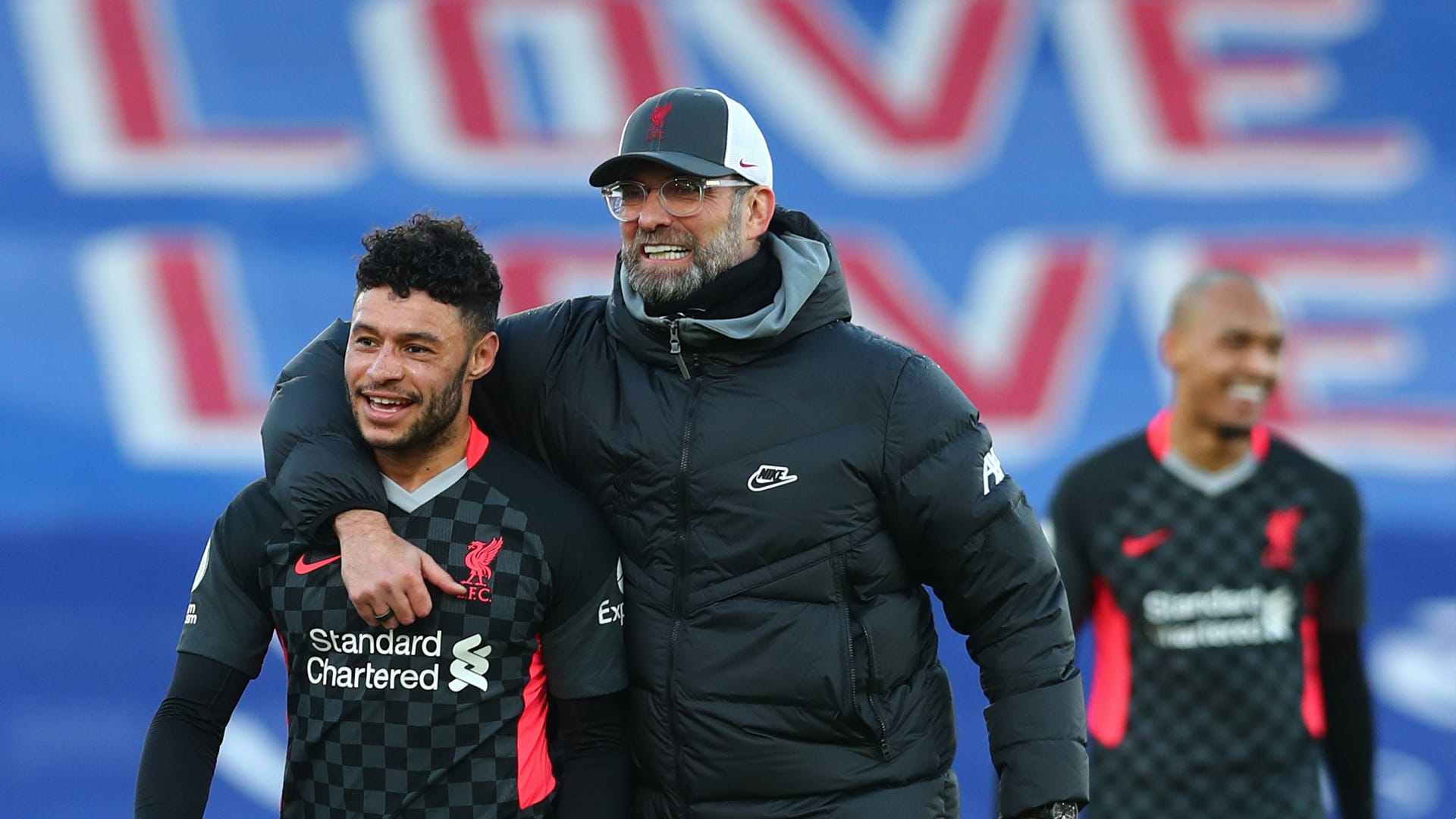 While questions are asked of Keita's future, Liverpool are also preparing to bid farewell to Georginio Wijnaldum with the Netherlands international continuing to run his contract down towards free agency.

Alex Oxlade-Chamberlain is another midfielder who has struggled for regular game time season, with it possible that additions will now be sought in that area of the field.

Barnes added: "I think that's fair to say. However, it’ll depend on who they lose and who comes in. Because of course players may go, but football clubs are always looking to strengthen anyway.

"The thing about it is that every single year, this year's a bit different because of the pandemic, but generally speaking teams always look to strengthen. Teams always sign four or five players and Liverpool aren't going to be any different.

"More importantly, depending on which players go, because of course he may look at Alex Oxlade-Chamberlain and squad players, Origi and people like that, who may go and they need to replace them because of course you do need a good solid squad.

"It's difficult to get a bigger squad if players don't leave and what you’ll end up with is spend loads of money, have big wage bills, and 30-40 people in the squad. So I think it's more important to see which players are going to leave, and then say, who we need to bring in to strengthen the squad."

Liverpool are expected to freshen up their ranks in the summer after finding the going tough in 2020-21.

The domestic crown has been ripped from their grasp, while there is no guarantee that elite European competition will be on the agenda for next season.

The Reds have it all to do against Real in the second leg of their continental clash while, ahead of a home date with Aston Villa on Saturday, Klopp's side find themselves sat seventh in the Premier League table with eight games left.