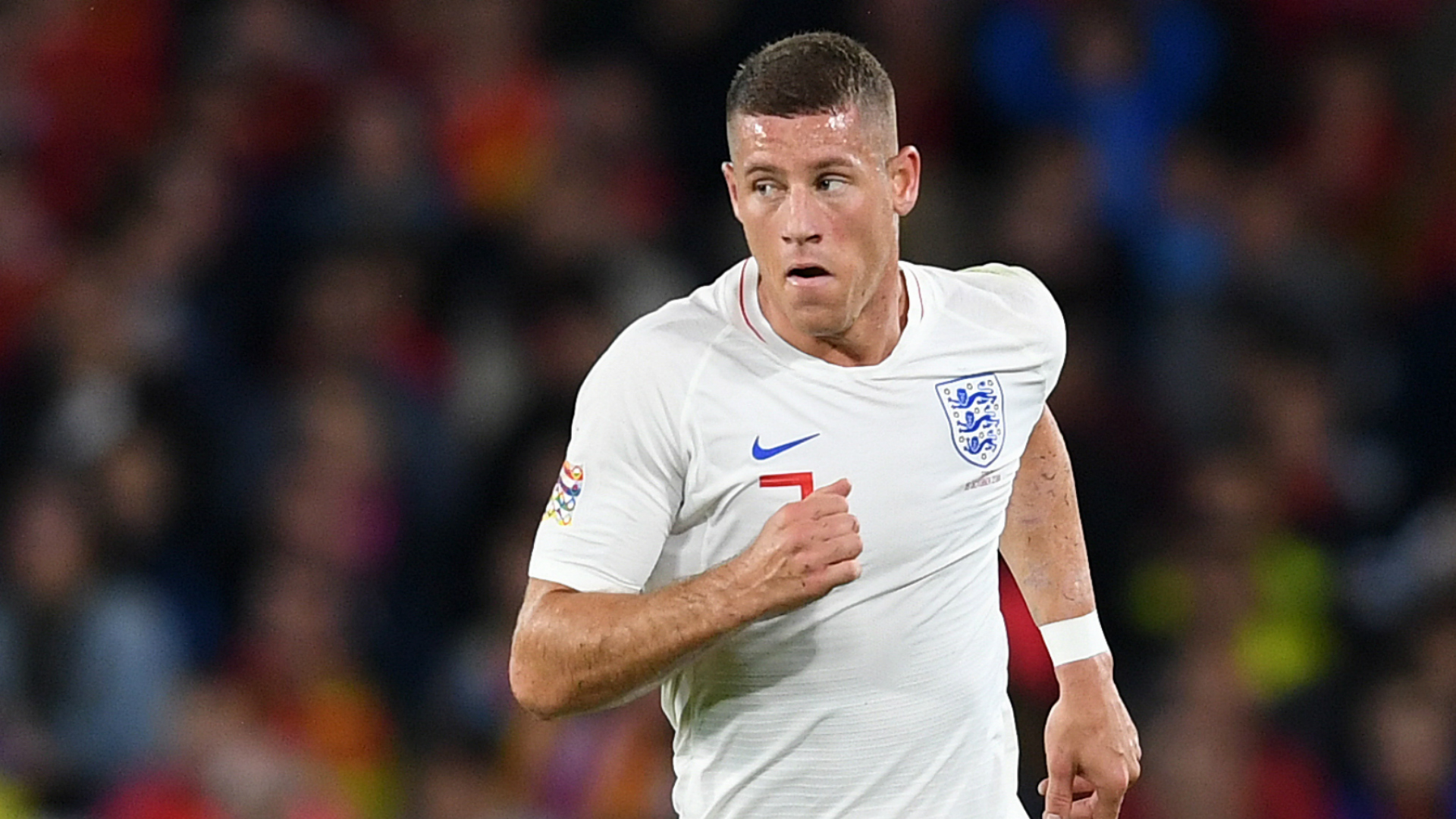 Ross Barkley says that he has hopes of making England's Euros squad next summer after completing a move to Aston Villa.

The midfielder's loan move was confirmed on Wednesday, with Barkley joining Villa on a season-long deal.

Barkley has scored 11 goals in 86 appearances for Chelsea since joining the club from Everton, including 31 appearances last season.

However, following a busy summer of transfer dealings, Chelsea's squad is going to be tough to break into this season, with Barkley heading to Villa in search of a consistent role.

And Barkley, who has earned 33 caps for England, is hoping that more playing time could earn him a call-up for the Euros next summer.

“The last couple of years I’ve been stop-start, performing well and then being out of the team,” Barkley told Villa's official website upon completing his move.

“To come here and have the chance to play and perform regularly is a big thing for me. With the Euros at the end of the season, it’s a big target for me and hopefully I can be there.

“Dean Smith swayed me with the way he spoke to me, and it looks like it’s going to be an exciting season.”

Barkley added that his decision was also swayed by Villa captain Jack Grealish, who he says he counts as a close friend.

“We’re mates off the field and we know each other well,” Barkley said. “We’ve spoken previously and I’m looking forward to playing with him.

“I’ve spoken to him over the past couple of weeks and he’s been telling me about how good the club is and how welcomed I’d be when I came here.”

Villa have won each of their first two matches of the Premier League season and will face Liverpool this Sunday in their third match of the campaign.

Before that, though, will be a Carabao Cup clash with Stoke City on Thursday.