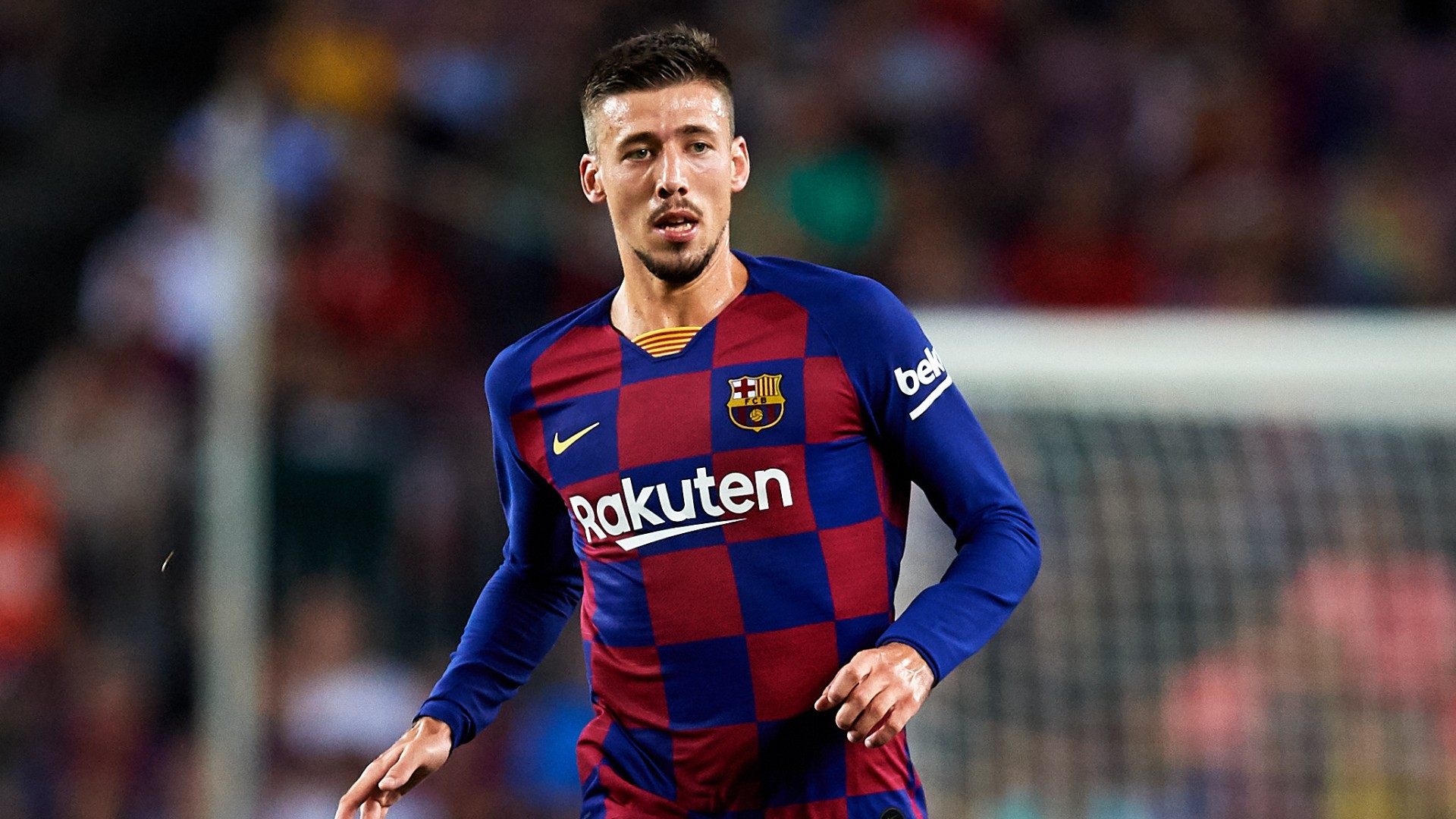 The Catalan side want to commit the French defender to a new deal, but they cannot afford to make a substantial offer

Barcelona have had to postpone renewing Clement Lenglet’s contract for financial reasons.

The 25-year-old centre-back has been a regular in the starting XI at Barca and has three years left on his deal at Camp Nou.

The Catalan side are happy with the progress he has made and are eager to tie him down for the long-term, but the Covid-19 pandemic has forced them to delay their next round of negotiations.

The Spanish giants have been hit hard by the pandemic, leading to the playing staff taking a pay cut to help alleviate their financial issues.

Although Lenglet has attracted interest from many of Europe’s top teams, the defender wants to stay with Barca and is aware the club want to upgrade his contract, which is worth less than €2 million (£ 1.83m/@2.35m) per season.

The defender will not listen to offers from elsewhere until he has received a proposal from Barcelona, who hope to commence talks again a few weeks before the new La Liga campaign kicks off.

He blossomed into an important part of Quique Setien’s team, making 38 appearances in all competitions in 2019-20, and he insisted in May that he wants to remain at the club next season.

"You never really know what the future will be like when you are a football  player, but I hope to be at Barcelona next season, yes,” he said to RMC Sport.

"It will necessarily depend on the transfer window, this is a special period for the clubs, and we're safe, but I hope to stay."

Lenglet’s situation is similar to that of goalkeeper Marc-Andre ter Stegen, who will also have to wait before negotiations over a new deal pick up again.

The Germany international revealed in June that discussions had been taking place before the pandemic hit.

"There were already the first meetings between my agent and the club [regarding a contract extension], then the coronavirus issue came up and it was not time to discuss a contract,” he said.

"At a time when many people are concerned about their lives, we decided to postpone it. I feel good in Barcelona, ​​also because my family feels good."