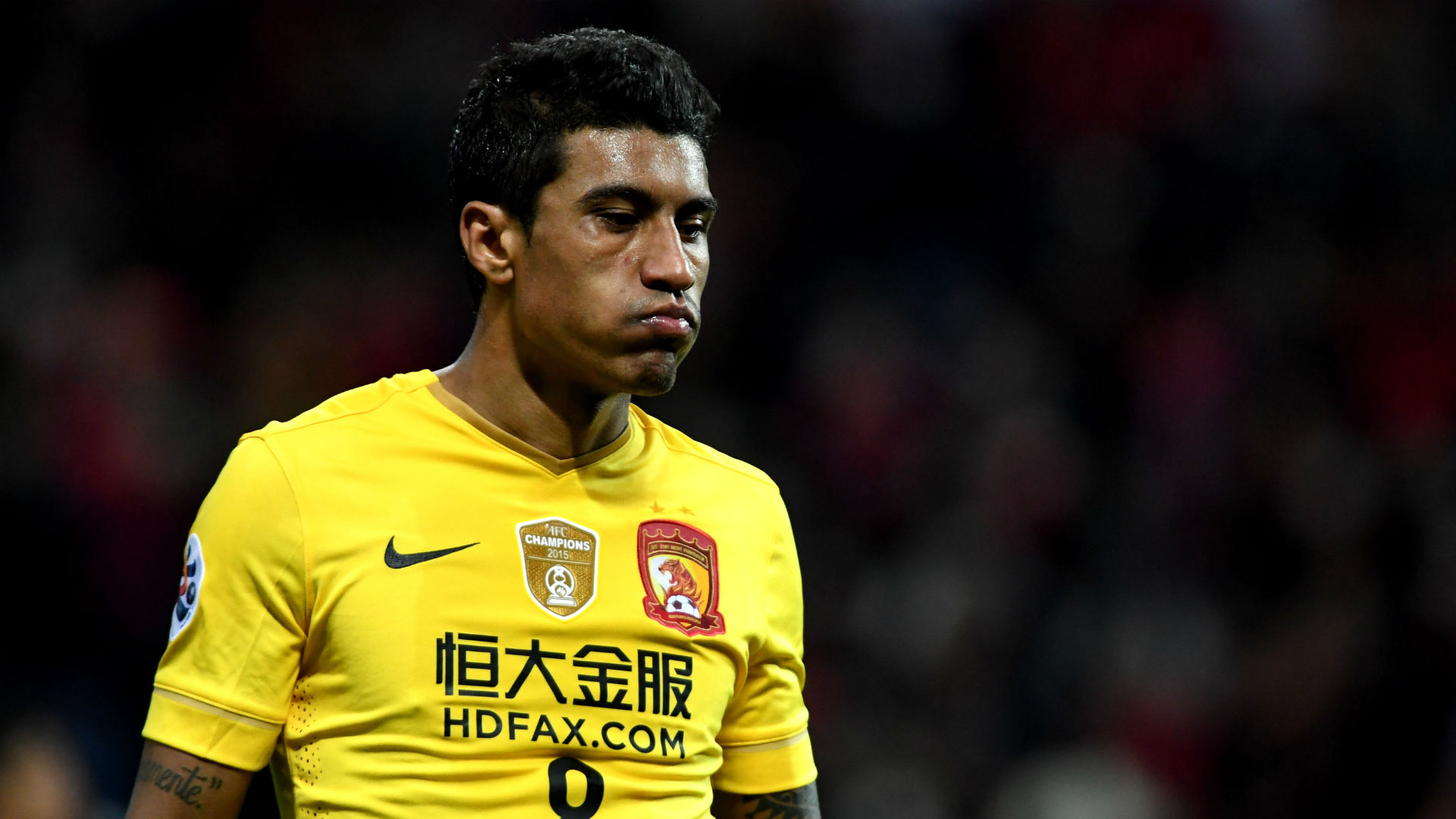 The Tottenham flop has excelled in China and is now coveted by the Liga giants, who have begun negotiations with Guangzhou Evergrande

Barcelona are negotiating with Guangzhou Evergrande over the potential signing of Paulinho, Goal understands.

Premier League fans will be familiar with the Brazil international, who had a torrid two-year spell at Tottenham.

Barca's negoiations are still at an early stage, though they also enquired after Paulinho's availability at the turn of the year.

Bayern Munich were also interested in signing Paulinho during January, and Carlo Ancelotti had a phone call with the midfielder, though the negotiations did not reach a conclusion.

Paulinho has made 87 appearances for Guangzhou, scoring 24 goals.