The Tottenham manager has been critical of two of his players at times this season, but he says he does want to see them fit and firing

Jose Mourinho admits he has made “wrong decisions” with Gareth Bale and Dele Alli this season, with the Tottenham boss eager to have as many “good quality” players at his disposal as possible.

Bale and Alli have not always figured in the Portuguese’s plans, with the Wales and England internationals struggling for form, fitness and favour.

Mourinho has been critical of the pair at times, leading to questions being asked of their respective futures, but the Spurs boss has suggested that he will be wiping the slate clean.

“We coaches sometimes we can make wrong decisions, we all do, but not one of us is crazy.

“Not one of us says I don't want this player to help me and the team when the player has the potential and the conditions he needs to do it.

“We miss Gio [Lo Celso] for a long, long time. We miss [Sergio] Reguilon for a few weeks. If we can have them back, if we can have Dele and Gareth fit and ready to play, it's a big improvement in our squad.” 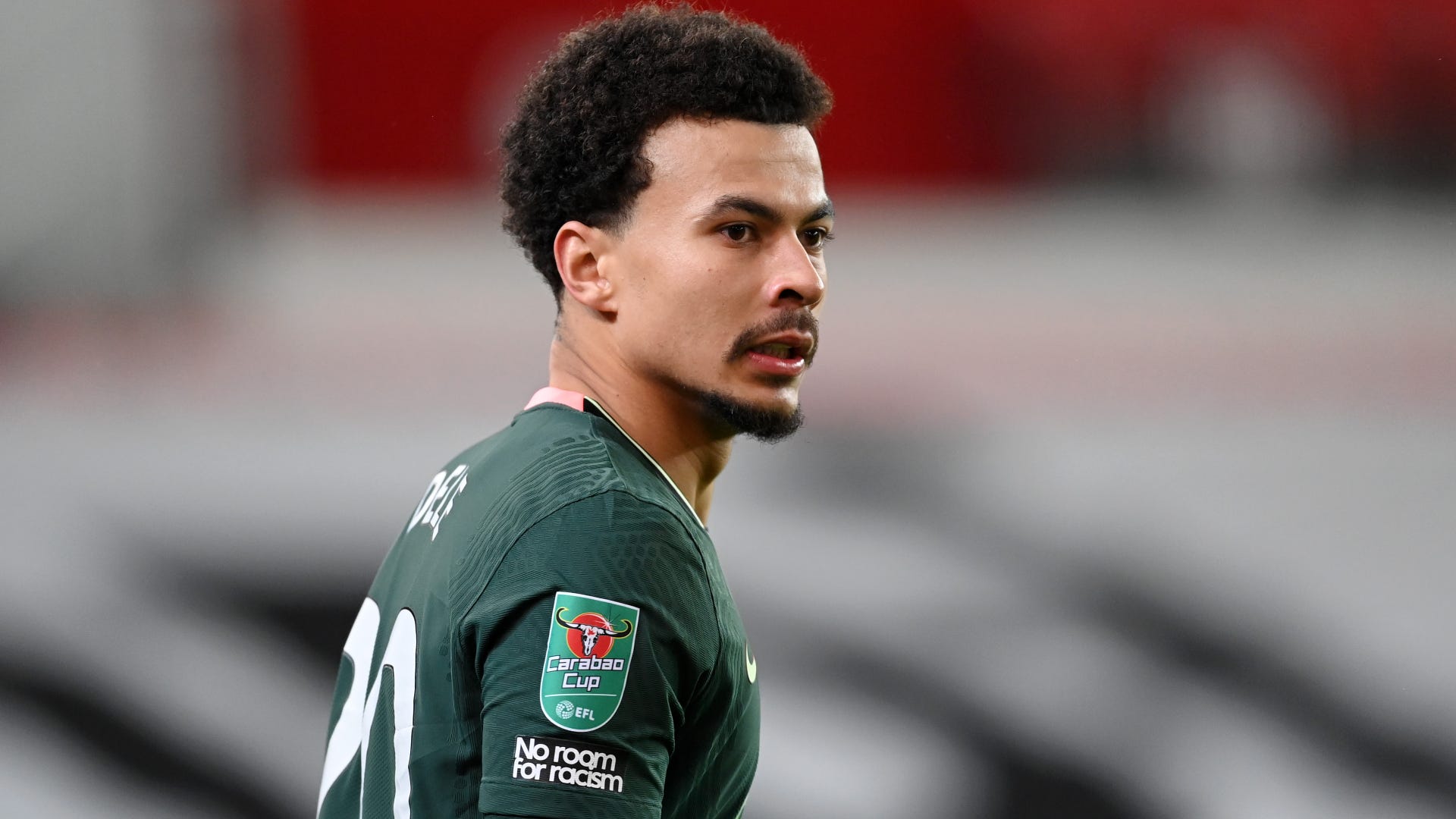 Bale was returned to familiar surroundings during the summer of 2020, with Spurs putting a season-long loan agreement in place with Real Madrid.

Niggling knocks have followed him from Spain back to north London, with just 16 appearances and 248 minutes of Premier League football so far.

Alli has fared little better, with the 24-year-old midfielder playing 14 games and 101 minutes of top-flight action.

Both men came off the bench for Spurs against City as they seek to convince Mourinho of their worth, and could get more game time in the Europa League last-32 clash with Wolfsberger on Thursday.

Mourinho has said of Bale’s potential involvement in that fixture: “I think [Bale] was ok. Of course one training session with the team, no more. Of course not ready for much more than this. Positive feelings.

“He had a good action, could score a goal. No problems after the match. Let's see if he can play Thursday or if not Thursday then next weekend.

“Players of good quality when they are fit can add something to the team, so if he's fit and if he's available, welcome.”