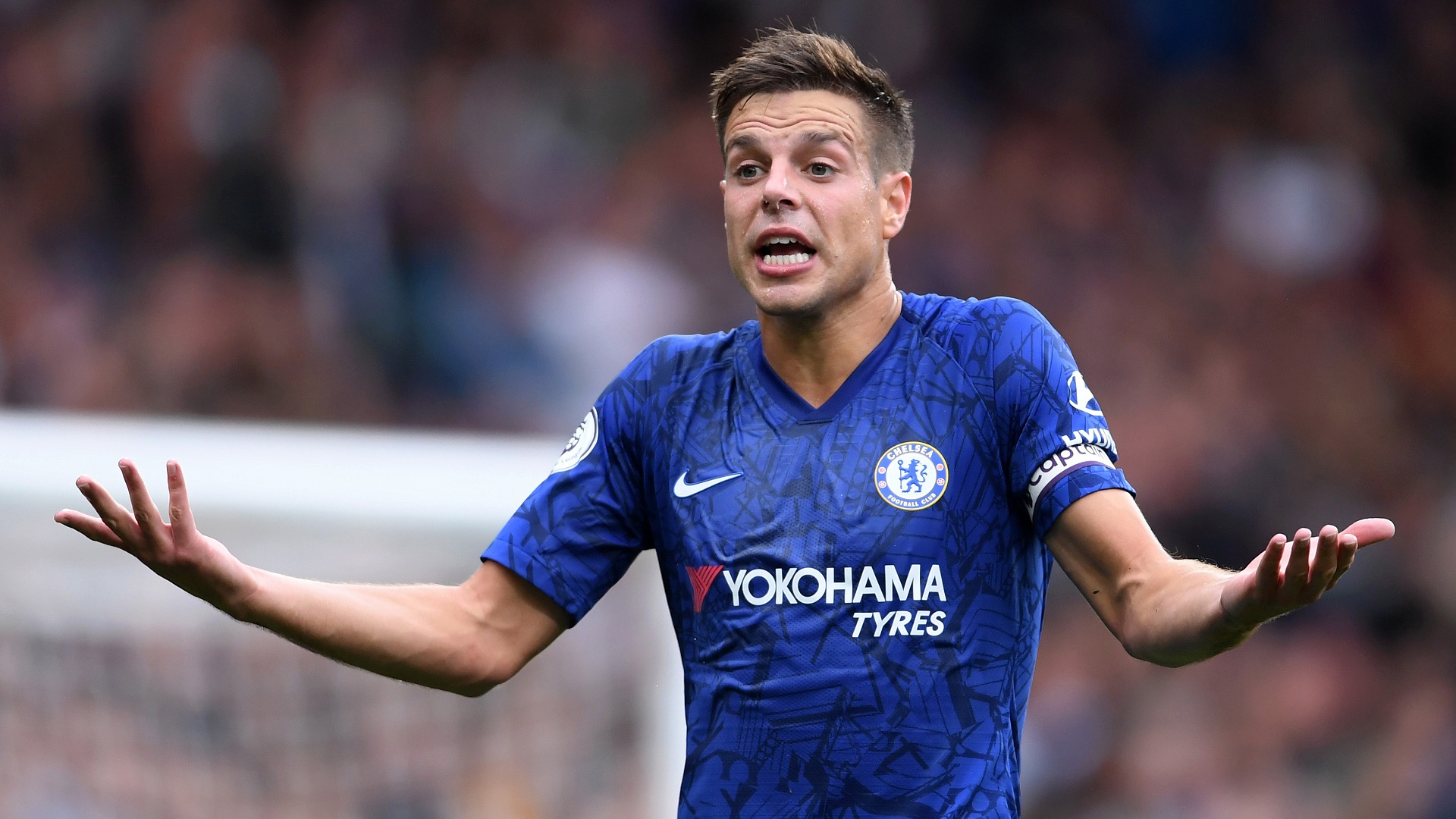 After delivering two assists to the Chelsea cause in their battling 2-1 victory over Aston Villa, Blues legend Pat Nevin has joked that the Spaniard is having “difficulty in remembering where a right full-back is supposed to play”.

The unlikely source of Azpilicueta was to help turn the tide in their favour, with the club’s long-serving captain stepping up to lead by example.

It was the direct result of his efforts that led to Christian Pulisic and Olivier Giroud completing a come-from-behind triumph for Chelsea in the west Midlands.

Azpilicueta – who is affectionately known as ‘Dave’ by those at Stamford Bridge - has always been a reliable option for the Blues across his eight years in English football, but is better known for his defensive steel than attacking flair.

The versatile 30-year-old has, however, shown that he is capable of making important contributions at both ends of the field, with some more creative options being overshadowed on a Premier League stage.

“Cesar Azpilicueta has great difficulty in remembering where a right full-back is supposed to play! And I mean that in the most positive way possible,” Nevin told Chelsea’s official website when reflecting on a welcome win over Villa that has kept the Blues in a Champions League hunt.

“Dave was brilliant throughout, with a whole bunch of quality crosses, and he spent more time positioned as a right winger than he did as a right full-back.

“My thinking before the game was that he would have his hands and head full keeping Jack Grealish quiet, but he decided he would be even more creative than one of the Premier League’s most exciting and creative players.

“If you are playing number 10 and you get two assists, one from the right wing and one from the left wing in open play, you would be very happy, but doing that from right-back was amazing.

“I did some analysis just before the shutdown saying I thought he was becoming one of our most dangerous attackers and it got a few raised eyebrows in response. It doesn’t seem in the slightest bit weird now. He even had a near-post header at Villa Park that was unlucky to miss.”

Chelsea will be hoping that Azpilicueta can put in another talismanic performance in their next outing, with the Blues preparing to play host to Manchester City on Thursday.