Football is not a monolithic sport. The game has undergone a number of rulebook changes since it was first codified and continues to adapt.

The away goals rule has been one of the big talking points in recent years for coaches and it has been dropped from use by UEFA in its flagship club competitions, the Champions League and Europa League, from the 2021-22 season on.

With that in mind, GOAL takes a look at the rule, its history and whether we have seen the end of it for good.

What is the away goals rule?

The away goals rule is one of three FIFA-approved methods of deciding the winner of a game in the event of a draw, the others being extra time and penalties.

Normally used in ties which feature home and away legs - the knockout stage of the Champions League, for example - the application of the away goals rule means that any goals scored away from home effectively count double when the scores are level. So, if the aggregate score is level after two legs, the team who scores more away goals is deemed the victor.

In the above example, Team B progresses thanks to the away goals rule.

The aggregate score of the tie between Team A and Team B is 2-2, but Team B scored twice away from home as opposed to Team A, who only scored once away.

In this example the aggregate score is also 2-2, but no team progresses by virtue of the away goals rule and the game must go to either extra time or penalties.

The reason for this is because both teams scored the same number of goals away from home and thus neither enjoys an advantage.

This example, Team B wins the tie on away goals.

While the teams are locked at 3-3 on aggregate, the three goals scored by Team B away from home is more than the one scored away by Team A.

When was the away goals rule introduced?

The away goals rule has been used in football for over half a century having first been introduced in the 1965-66 Cup Winners Cup.

It was first invoked in the second round of the tournament in a game between Czech side Dukla Prague and Hungary's Budapest Honved, which took place in November 1965.

With the tie finishing 4-4, Budapest Honved progressed because they scored three goals in Czechoslovakia as opposed to Dukla, who managed just two in Hungary.

It was subsequently expanded to the European Cup (now Champions League) in 1967 and has since been implemented in a wide variety of knockout tournaments across the world.

Why was the away goals rule brought in?

The idea behind the introduction of the rule was two-fold: 1) to remove the need for a tie-breaker at a neutral venue and 2) to encourage teams to attack away from home.

Why the away goals rule was scrapped by UEFA

On June 24, 2021, UEFA confirmed that the away goals rule would no longer be used in its club competitions from the 2021-22 season on.

UEFA president Aleksander Ceferin explained: "The impact of the rule now runs counter to its original purpose as, in fact, it now dissuades home teams - especially in first legs - from attacking, because they fear conceding a goal that would give their opponents a crucial advantage."

Prior to the 2021 decision, there had been calls for the away goals rule to be scrapped for a number of years, particularly when it came to the Champions League.

In 2015, Arsene Wenger branded the rule "outdated" after his Arsenal side were knocked out of the Champions League by Monaco.

"It should count, maybe, after extra time," Wenger told reporters. "This rule was created in the 60s to encourage teams to attack away from home, but football has changed since the 1960s and the weight of the away goal is too big today." 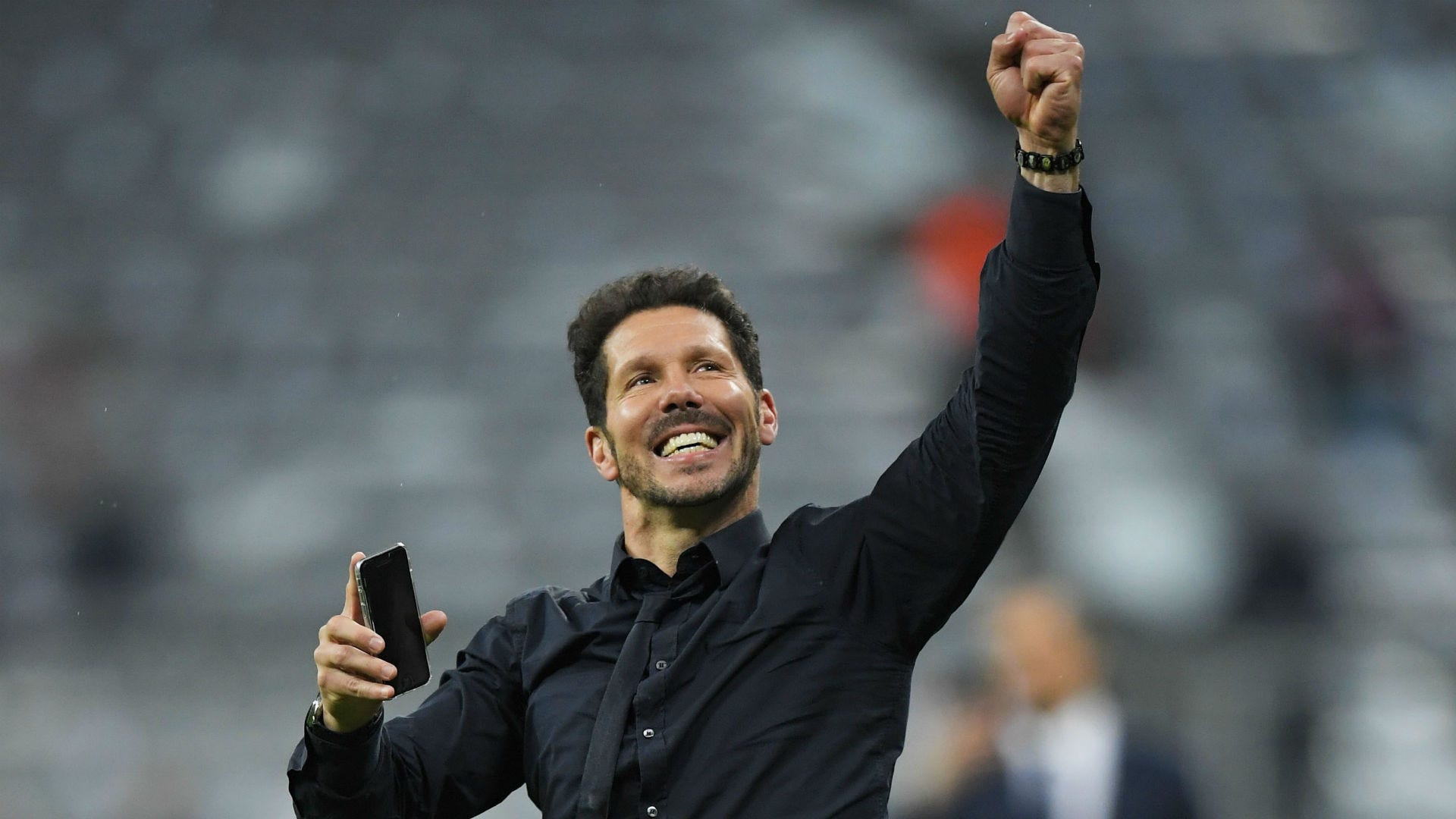 That school of thought is something that a number of top-level coaches concur with. Atletico Madrid head coach Diego Simeone, for example, has pointed out that there is a disadvantage to playing the second leg of a knockout tie at home if the game goes into extra time.

The Argentine told a news conference in May 2018: “UEFA needs to have a look at how difficult it is to play a second leg at home, with your opponent having 30 extra minutes in which one of their goals counts double, when as the home side you don’t have this advantage."

UEFA held discussions with coaches regarding the rule in September 2018 and it was under review since then, with German newspaper Kicker reporting at the time that the European governing body would soon scrap it.

"The coaches think that scoring goals away is not as difficult as it was in the past," UEFA's deputy secretary general Giorgio Marchetti told reporters. "They think the rule should be reviewed and that's what we will do."

The EFL has form in that regard, having got rid of away goals for their divisional play-off games in 1999.