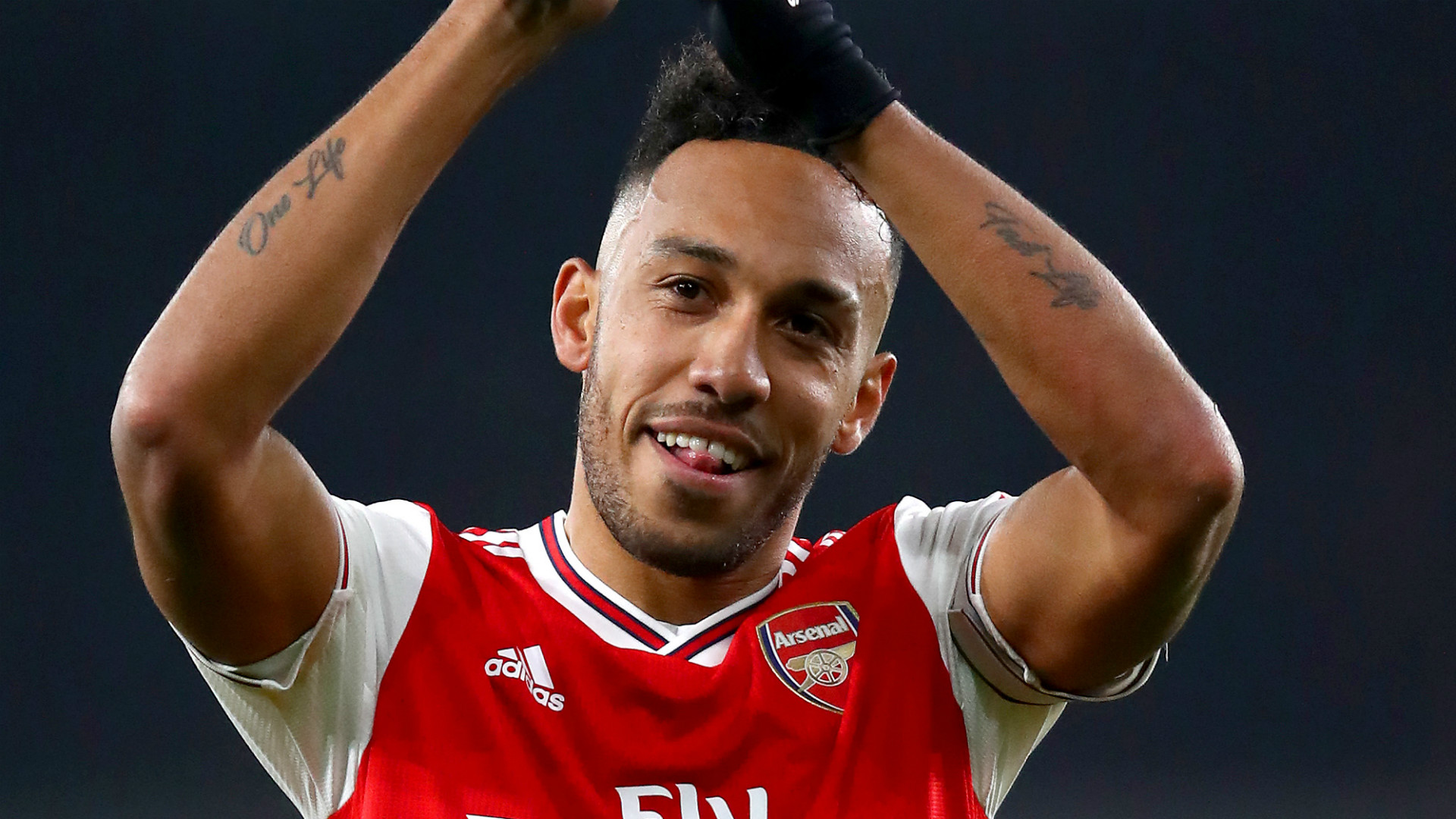 The Gunners are yet to tie their prolific Gabonese striker to a new contract in north London.

His current terms are only due to run until 2021, with it suggested that a big decision will have to be taken on his future this summer.

Arsenal would be running a risk if their club captain was allowed to enter the final 12 months of his deal and edge towards free agency.

Sanctioning a sale would also represent a sizeable gamble, though, as they would be parting with a proven performer at the very highest level.

For now, those at Emirates Stadium are eager to avoid being dragged into a debate regarding a prized asset.

Aubameyang has offered no indication that he is looking for a move, with that enough to convince Arteta that there is nothing to worry about.

Quizzed by the Evening Standard on whether the transfer speculation could become an unwelcome distraction, the Arsenal boss said: “I don’t think so. He’s very used to that. I can’t see anything on that.

“It is very difficult to replace a player of that calibre, but hopefully we can keep him and we don’t have that issue to resolve.

“We went through that [playing without Aubameyang] when he was suspended for three games [in January]. And we had a good response from the players in those games, but long-term if you lose him the impact is obvious.”

Aubameyang is not the only player that Arsenal are looking to tie down on fresh terms.

Questions are also being asked of Bukayo Saka’s future on the back of a breakthrough season for the highly-rated academy graduate.

Arteta has made it clear that discussions remain out of his hands, with the Spaniard placing full faith in the Gunners board when it comes to getting deals over the line.

He has said: “The club has a very clear idea of how he wants to develop things.

“They are in constant communication with players’ agents and they know the plan better than I do. I completely trust them on that.”

Arsenal are keen to see Aubameyang put pen to paper because the 30-year-old frontman has been a talismanic presence again this season, netting 19 goals across all competitions.