The Gunners are expecting a busy winter transfer window, with a Spanish string-puller being eyed to add creativity in midfield

Arsenal will have to play a waiting game to land Isco from Real Madrid in January, having completed a deal with Schalke for Sead Kolasinac.

The Bosnian defender has completed a loan move back to his former club in Germany until the end of the season.

The Gunners are keen to move several players out of the squad in January, with Sokratis another who could leave before the end of the month.

William Saliba, Reiss Nelson and Calum Chambers could follow Kolasinac out on loan, while Arsenal would be open to allowing Shkodran Mustafi to leave, should a suitable offer arrive.

Mesut Ozil is another player who Arsenal hope to move on, but that outcome remains unlikely as the former Germany international remains steadfast in his desire to see out his contract before leaving in the summer.

Arsenal know they must shift players out of the squad before they can bring players in.

Failure to do so during the summer window meant they were left with 19 non-homegrown senior players in their squad who were over the age of 21. Premier League rules, however, state that a maximum of 17 can be included in a club’s 25-man squad.

That meant two senior stars couldn’t be registered to play during the first half of the season, with Ozil and Sokratis the players who were axed. 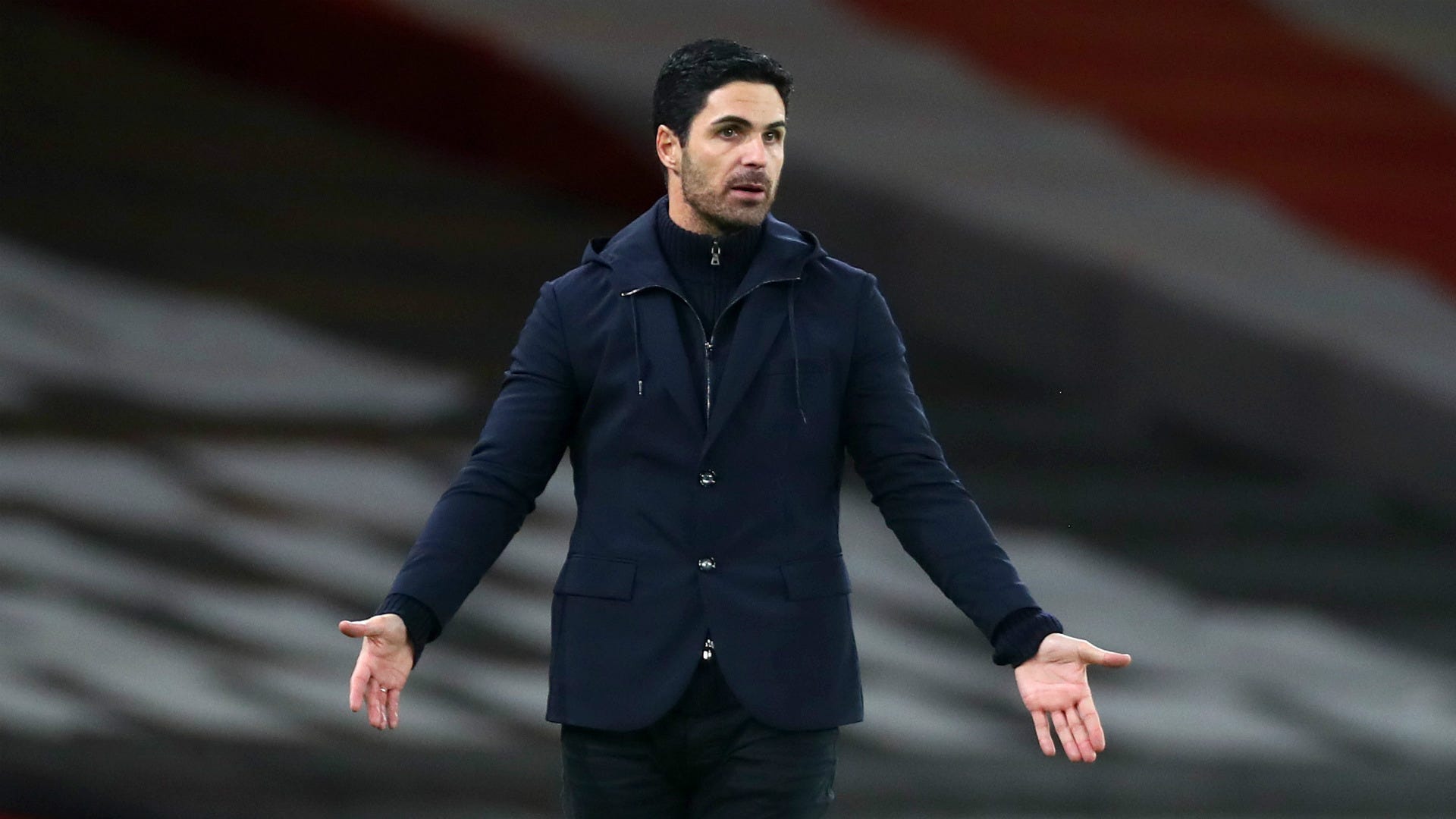 That has led to some disharmony behind the scenes and Arteta is keen to ensure a similar situation does not happen during the second half of the season.

And so, the focus at Arsenal now is on moving players out before they add to the squad during the winter window after receiving a boost by finalising the deal with Schalke for Kolasinac.

Arteta’s priority when it comes to incomings is adding an attacking midfielder to his ranks, with Real Madrid star Isco a target.

With money tight at Emirates Stadium, loan deals are far more likely than permanent deals in January and Arsenal are exploring the possibility of bringing in the Spain international until the summer.

Sources close to Isco, however, remain unclear whether Madrid will allow him to move on at the halfway stage of the season.

Although the 28-year-old has not been a regular starter under Zinedine Zidane, he has still featured in 10 of Madrid’s 16 league games this season and the Spanish champions do not want to weaken their squad at a time when they are already lagging behind neighbours Atletico in the title race.

With Euro 2020 at the end of the season, Isco is keen to leave to get more regular minutes during the second half of the campaign. The player, though, has yet to learn whether he will be allowed to leave, with Sevilla also believed to be interested.