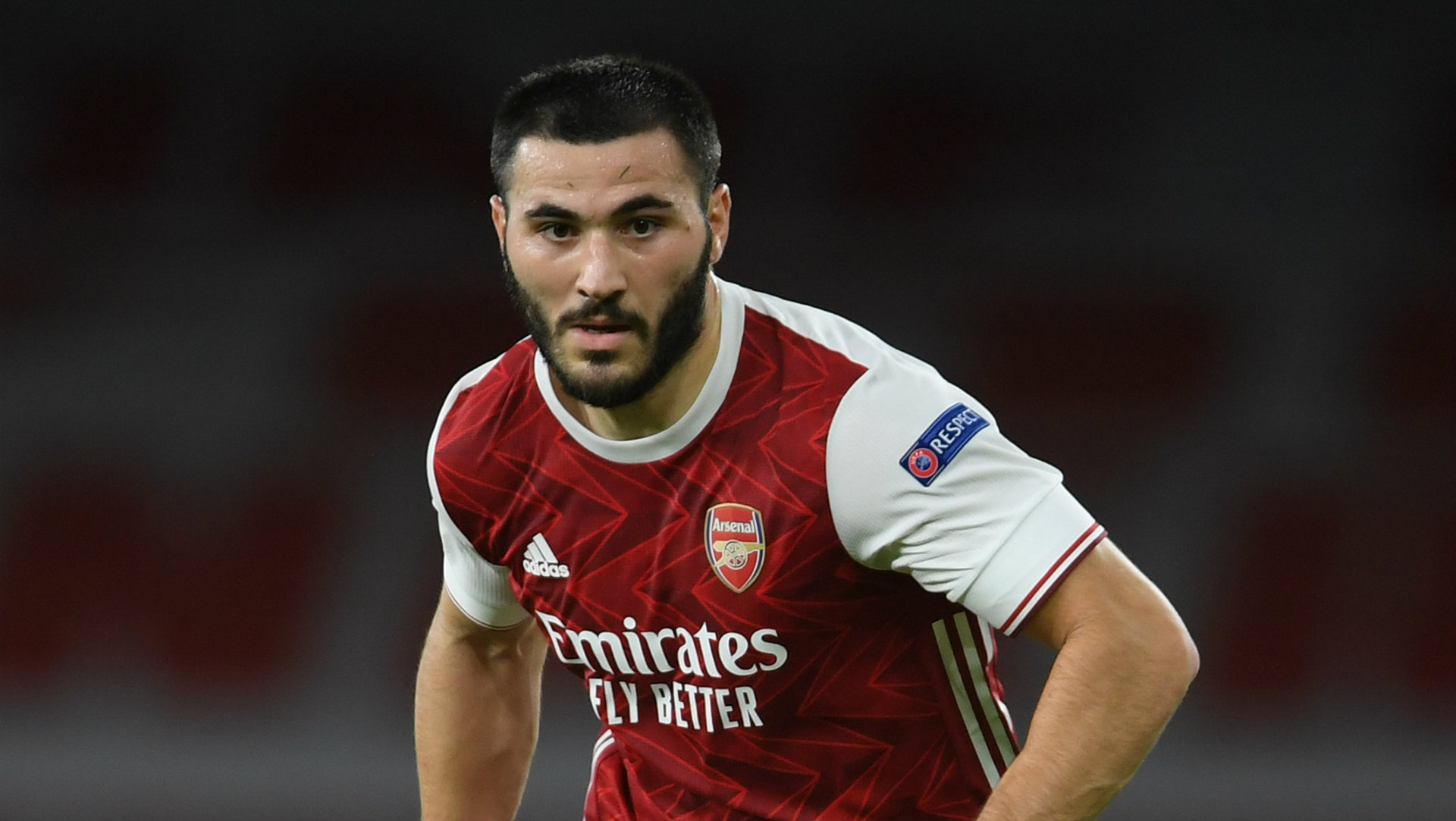 Sead Kolasinac is on his way back to Schalke after agreeing a loan move from Arsenal.

The Bosnia & Herzegovina international full-back has struggled for regular playing time this season and manager Mikel Arteta dropped a broad hint that the defender would be on the move when suggesting the club needed to trim their playing staff.

Schalke acted swiftly to bring the 27-year-old back to the club he left for Arsenal in 2017, signing him on loan for the remainder of the season.

The move is subject to legal hurdles being overcome, but they are not expected to cause any alarms and should be finalised on January 4.

Kolasinac is relishing his return to Gelsenkirchen and looking to help the club climb away from danger. Schalke are bottom of the table with four points to their name from 13 games.

"I'm happy and proud to be wearing the royal blue of Schalke 04 once again," Kolasinac said, per Bundesliga.com.

"The club is currently in a difficult situation. Over the coming weeks and months I want to do my part in order to help us pick up as many points as possible. We will manage to stay up together - I’m 100 per cent convinced of it."

“Sead needs to be playing regularly, so we have decided together that a move back to Germany with Schalke will benefit him at this moment,” Edu told the club’s official website.

“We will be keeping in close contact with Sead and wish him huge success for the remainder of the season with Schalke.”

Kolasinac is unlikely to be the only player on his way out of the Emirates Stadium in January, following Arteta’s press conference on Thursday.

“We have a large squad, we know that,” said the Gunners boss. “A lot of things that should have happened in the summer, we could not accomplish for different reasons.

“There are some players that are going to go on loan, they are going to leave, and that’s the priority at the moment because we can’t sustain the numbers that we have in certain positions.

“We are looking to do that and then we will see. If we have the right opportunity in the positions that we need some more help, we are working with the club to try to address that.”

It is unlikely Kolasinac’s departure will free up funds to strengthen, as reports suggest Arsenal are paying a chunk of his wages during the duration of his stay at Schalke.

However, if Arsenal can get further bodies out of the door, Edu may give the green light to bolster a side that is sat in 13th in the Premier League table.