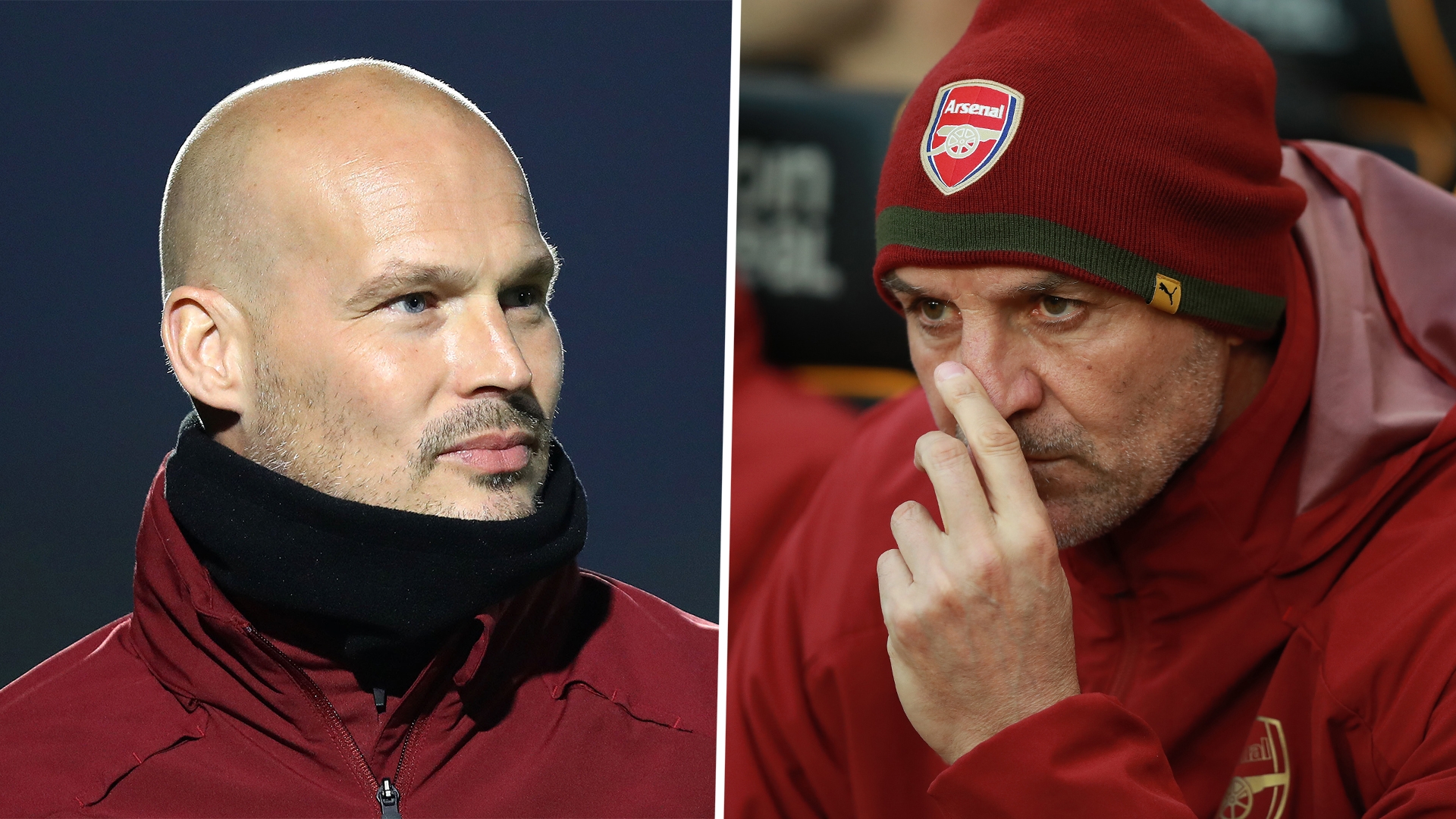 The Swede will leave his role as Under-23s coach to join Unai Emery's first-team staff, with the former centre-back taking over from the 42-year-old

Freddie Ljungberg and Steve Bould will both take on new roles at Arsenal this summer as part of a reshuffle to the club’s coaching staff.

Ljungberg only returned to the Emirates Stadium last summer following a spell in Germany as Andries Jonker’s assistant at Wolfsburg.

The Swede took over as Under-23s coach and guided his team to an impressive second-placed finish in Premier League 2, ending the season just four points behind champions Everton.

But Goal understands Ljungberg will now make the step-up to first-team duties where he will work closely alongside Unai Emery and his assistant Juan Carlos Carcedo next season.

The switch is part of a wider restructuring at the club aimed at realigning staff with key skills and objectives.

As part of that, Bould - who spent last season as one of Emery's assistants - will also take on a new role at the Emirates Stadium this summer.

The club stalwart was one of the few members of Arsene Wenger’s coaching staff who remained at the club following the Frenchman’s departure last summer.

But his involvement with the first-team this season has always seemed somewhat limited, with Carcedo taking the predominant role in training sessions and on a matchday.

There have been suggestions that Bould could end his long association with Arsenal this summer and look to move elsewhere, but Goal has learned that the Gunners do not want to lose the 56-year-old and view him as an essential part of the club’s future.

He will instead take up the role of Under-23s coach vacated by Ljungberg as well as working closely alongside academy manager Per Mertesacker focusing on the development and progression of the club’s youth players.

Before replacing Pat Rice as Wenger’s assistant manager in 2012, Bould enjoyed a hugely successful time in charge of Arsenal’s Under-18s, winning the Premier Academy League on 2009 and 2010.

Bould, who made 372 appearances for the Gunners between 1988 and 1999, also led Arsenal to an FA Youth Cup victory in 2009 and had an excellent record in bringing players through who went on to play a big part in the first-team set-up.

And that will be a key emphasis on his new role within the club’s highly-rated youth set-up.