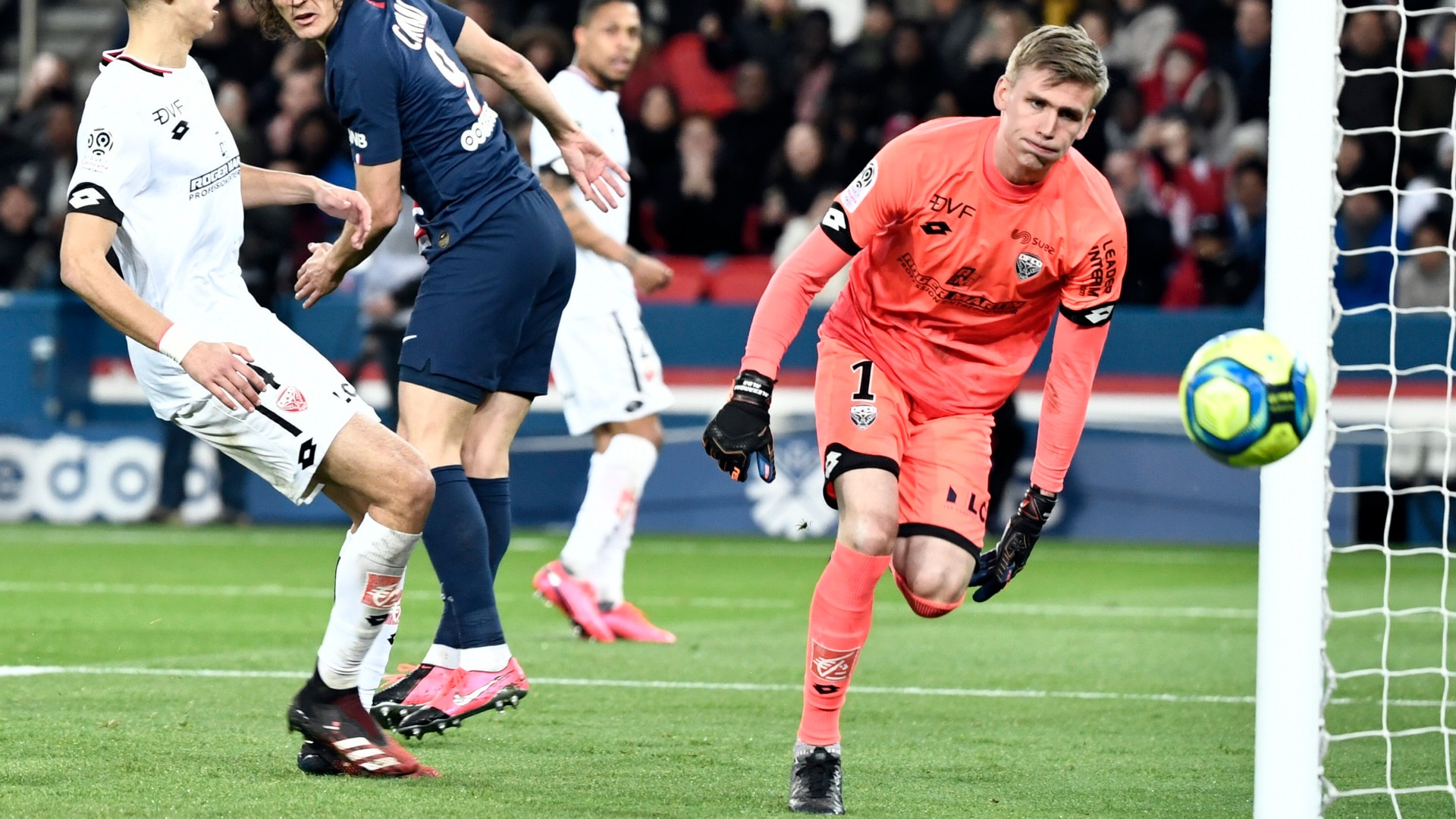 Runar Alex Runarsson is expected to complete his move to Arsenal on Monday afternoon and could make his debut against Leicester City on Wednesday night.

The Icelandic goalkeeper arrived in England on Friday and immediately travelled to Arsenal’s London Colney training base to put the finishing touches to his transfer from French side Dijon for just over £1 million (€1.1m/$1.3m), and to meet his new team-mates.

Runasson completed his medical in France on Thursday before making the journey to London and spent the weekend training while Mikel Arteta’s side made it two wins from two in the Premier League, beating West Ham 2-1 at Emirates Stadium.

Arsenal are hoping to be in a position to announce the transfer on Monday afternoon, with the final paperwork currently being completed by club lawyers.

Should everything go ahead as planned, the 25-year-old will be in contention to go straight into the squad for Wednesday night’s trip to Leicester City in the Carabao Cup third round.

The Iceland international is well known to Inaki Cana, Arteta’s goalkeeper coach, who worked with him during his time with FC Nordsjaelland from 2015 to 2018, and Arteta admitted last week that Cana was playing a big part in Arsenal’s hunt for a replacement for Martinez.

“It goes down to what I expect from my staff,” said the Spaniard. “At the end of the day I bring in staff with very special qualities to add to what we are trying to do, and then I have to give them responsibility because I want them to be accountable for the tasks that I give to them and the clear roles that I have give to them.

“Obviously at the end it will be me who makes the decision, but is very important that the people around me, who have on many occasions a much clearer criteria and specificity than me, that I really listen to them and try to follow what their feelings are.

“I have big faith in Inaki as I do with the rest of the staff that are here. I will take that into the medical department, with the physios, the kit man, every department that is here. They have much more expertise than me.

"I want to control them, I want to make sure that they share their values and direction we want to take, but at the end of the day they have to most of the time execute the actions.”

Despite the imminent arrival of Runarsson, Arsenal do still hold an interest in Brentford keeper David Raya.

The Gunners have seen an offer in the region of £10m ($12.8m) knocked back for Raya by the Championship club this summer, who remain adamant that the 25-year-old will not be sold.

Raya is understood to be keen on a move to north London and Arsenal could return with another bid before the end of the transfer window, however, with third choice keeper Matt Macey’s future still unclear.