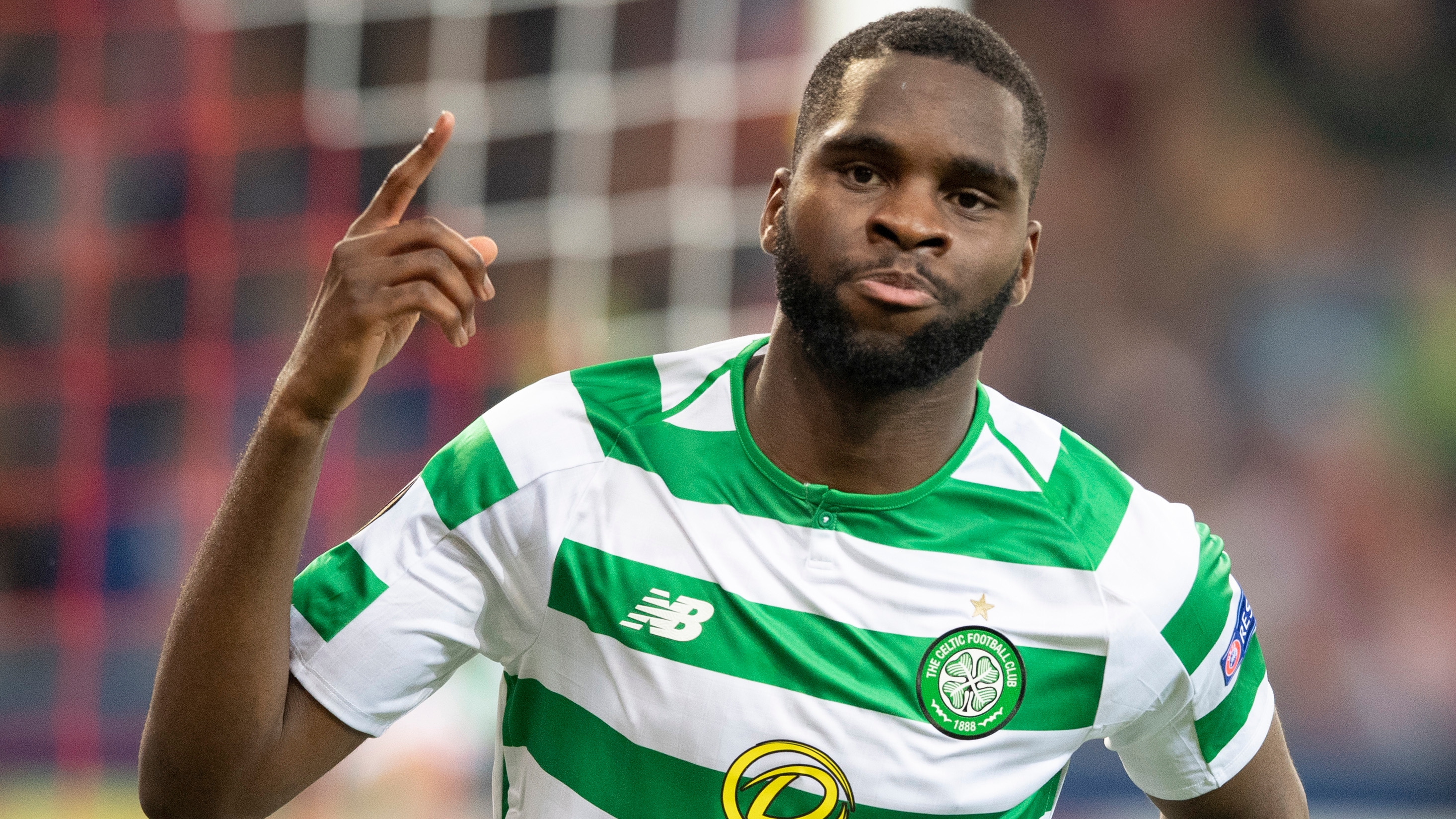 The former Hoops boss does not consider a move away from Parkhead for a French striker to be guaranteed, but admits a deal could be done

Uncertainty continues to reign in north London when it comes to the future of a prolific frontman.

Aubameyang is club captain with the Gunners and an integral part of their plans, but he has entered the final 12 months of his current contract.

No fresh terms have been agreed as yet, with Arsenal left sweating on whether they will have to reluctantly sanction a move elsewhere.

If they are forced into that corner, then cover will be required in the final third of the field.

A move for Edouard has been mooted for some time, with the former Paris Saint-Germain striker having starred in Scotland.

Former Celtic boss Barnes believes Arsenal will test the water if Aubameyang departs, but says there are no guarantees that the highly-rated French forward will head out of Glasgow in the next window.

“Do Celtic fans really believe that their best player isn’t available for the right price? No, they don’t. This is a fact of life, and of modern football,” Barnes told BonusCodeBets.

“Odsonne Edouard is the top striker in Scotland and if Aubameyang was to leave Arsenal, then they will be looking at Edouard’s situation.

“However, if Aubameyang stays, then I don’t see him coming.

“I think if you look at any of the top players in Scotland that they could come down to England and be a success. He’s doing very well at the moment and could make the step up to the Premier League if he gets a move that’s right for him and works for how he plays.

“As a club, you must be keeping tabs on other players and potential replacements because you just don’t know what is going to happen. You must always be ready for the possibility of a player leaving, so that you’re not caught with your pants down.

“Even if a player is happy and everything is going well at a club, the club has got to be ahead of the game in case the worst happens, and they’ve got to find a replacement.

“This is the case with Aubameyang, nothing is certain in football so it’s important you prepare.”

Edouard has sought to distance himself from the speculation that continues to build around him, with the 22-year-old expecting to lead the line for Celtic again in 2020-21.

He has said: "Winning 10 in a row is very important for the club, the players and the fans. Of course, I would love to be part of it. No one knows what will happen in the future but I want to be a part of it.”