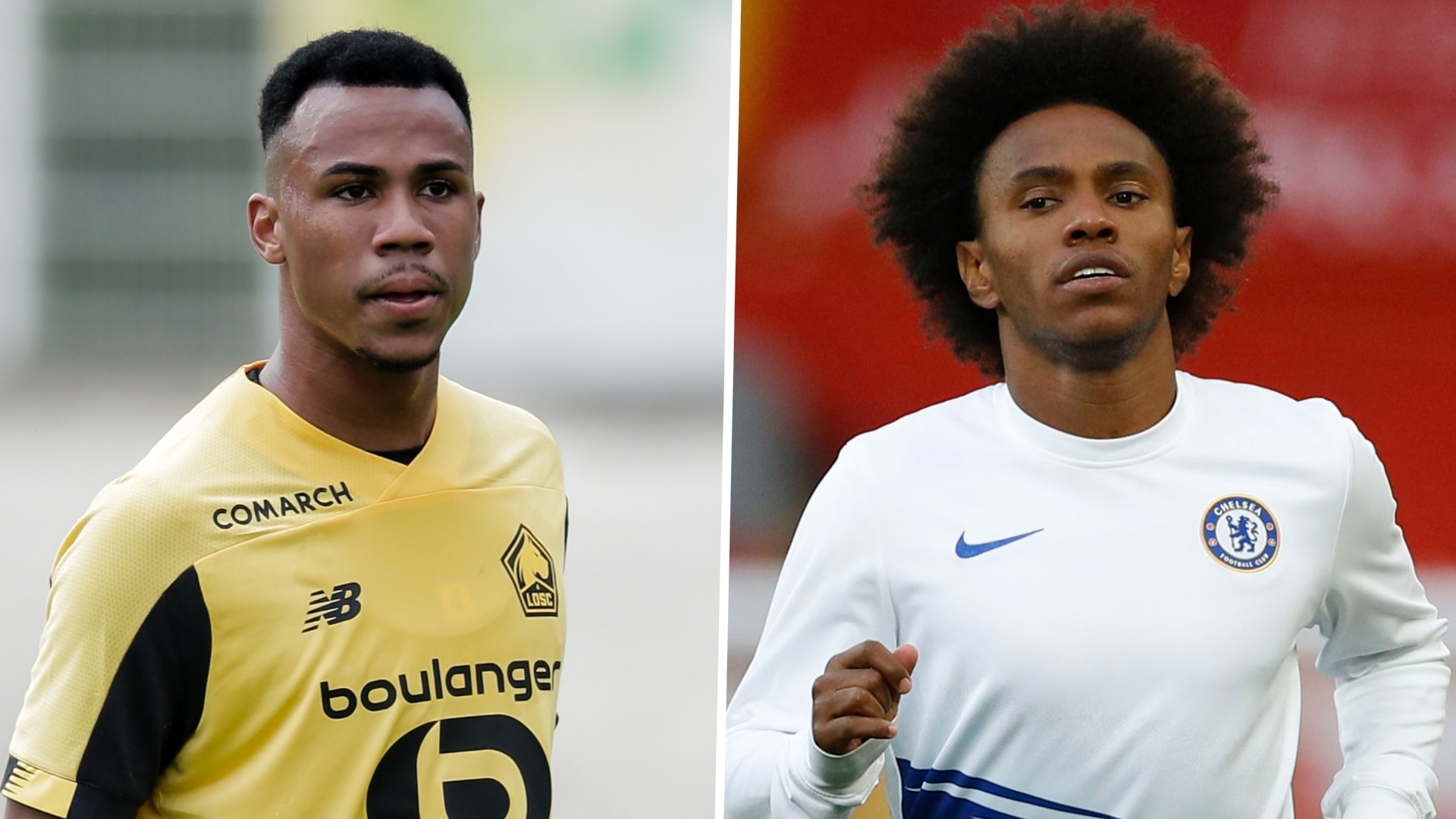 The Gunners are keen on the Brazilian defender but will not have a free run at signing him, with interest building in the 22-year-old

Gabriel Magalhaes has emerged as a serious target for Arsenal, while the Gunners are hopeful of finalising a deal to sign Chelsea winger Willian.

Lille centre-back Gabriel is a wanted man this summer, with clubs from across Europe in discussions with the Ligue 1 side about a possible deal.

Goal can confirm that Arsenal are one of the clubs in the running for the Brazil Under-20s international, but a firm offer has yet to be made for a player also being eyed by Manchester United.

There have been reports in France that Gabriel has set his sights on signing for Mikel Arteta’s side after talks this week, but sources close to the discussions insist that is not the case and that nothing has been decided.

Lille have yet to make any definitive decision on the defender’s future amid such intense interest, with the Ligue 1 outfit believed to be holding out for a fee in the region of £25 million ($28m).

Arsenal do have good contacts with Lille following last summer’s deal which saw Nicolas Pepe make the move from the Stade Pierre Mauroy to the Emirates Stadium for a club-record £72m ($95m).

Head of football at the Emirates, Raul Sanllehi, and Lille chief executive Marc Ingla worked together while at Barcelona and Sanllehi is believed to have used that relationship to his advantage during the negotiations for Pepe, which saw the deal structured very favourably for Arsenal.

Arteta wants to sign another centre-back this summer to add to the arrival of William Saliba, who has already started pre-season training having completed his season-long loan with Saint-Etienne.

There has been interest in Axel Disasi, who plays for Stade de Reims, but Monaco appear to now be leading the race for the 22-year-old. Malang Sarr, currently a free agent having left Nice, is another player who has been discussed.

Arsenal already have seven senior centre-backs at the club, however, with Sokratis, Shkodran Mustafi, Saliba, Pablo Mari, Calum Chambers, David Luiz and Rob Holding all still on the books.

For new additions to arrive, players will need to depart - with the north London club open to offers for Holding, Mustafi and Sokratis, although sources close to the latter insist he is planning to see out the final year of his contract.

Meanwhile, Arsenal are hopeful of wrapping up a deal which will see Willian arrive from Chelsea on a free transfer.

The Brazilian attacker is expected to sign a three-year contract with the Gunners once the Blues have played the second leg of their Champions League last-16 clash against Bayern Munich on Saturday.

Chelsea have been trying to convince the 31-year-old to stay, but have only been offering him a two-year extension, while he has been holding out for a three-year deal.

One player Arsenal insist is not close to joining them is Philippe Coutinho. There have been reports suggesting a loan deal for the Barcelona attacker is at an advanced stage, but sources at the club are adamant that is not the case.

Talks over a new contract with captain Pierre-Emerick Aubameyang ae ongoing, however, with the Gunners hoping for a swift conclusion.