Arsenal fans can bring the best out of hat-trick hero Aubameyang, says Arteta 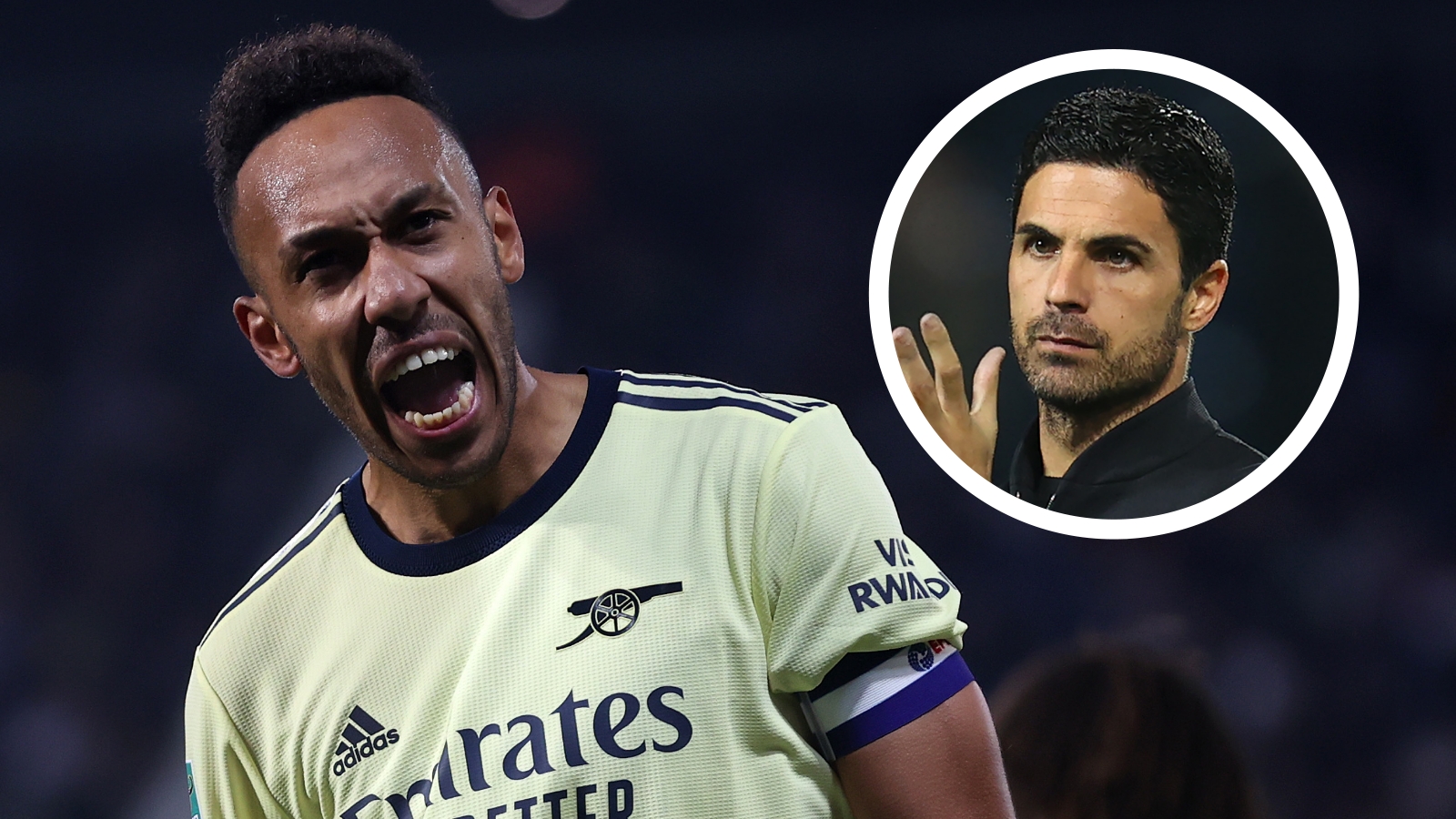 Mikel Arteta has backed Pierre-Emerick Aubameyang to get back to his best now fans are back inside stadiums.

The Arsenal captain scored his first goals of the season on Wednesday night as he bagged a hat-trick in Arsenal’s thumping 6-0 win at West Brom in the Carabao Cup second round.

It was a near perfect night for Arsenal after such a miserable start to the season, and Arteta believes having supporters back inside grounds could be just what Aubameyang needs to get him back to the sort of form he showed during his first two seasons at the club.

When asked if having fans back inside stadiums could make a difference to Aubameyang and bring the best out of him, the Arsenal boss said: “I hope they do.

“Obviously he is a really happy character and he needs that connection with people; with family, with friends, with fans. You could see the interaction when he left the pitch and I think that is something really positive for him, yes.”

What else did Arteta say?

The Arsenal boss believes the morale-boosting win at The Hawthorns could be the perfect tonic for his players after back to back defeats in the Premier League.

Nicolas Pepe, Bukayo Saka and Alexandre Lacazette were also on target in the 6-0 success, which saw Aaron Ramsdale make his debut in goal and Martin Odegaard impress on his first start since returning from Real Madrid on a permanent basis.

“When you lose a game, as quick as possible you have to win,” said Arteta. “Today’s game is going to give us some confidence. We had players who played some first minutes.

“Auba, after his covid, to get some minutes and score three goals for his confidence is going to be great. Overall I think a really positive night.”