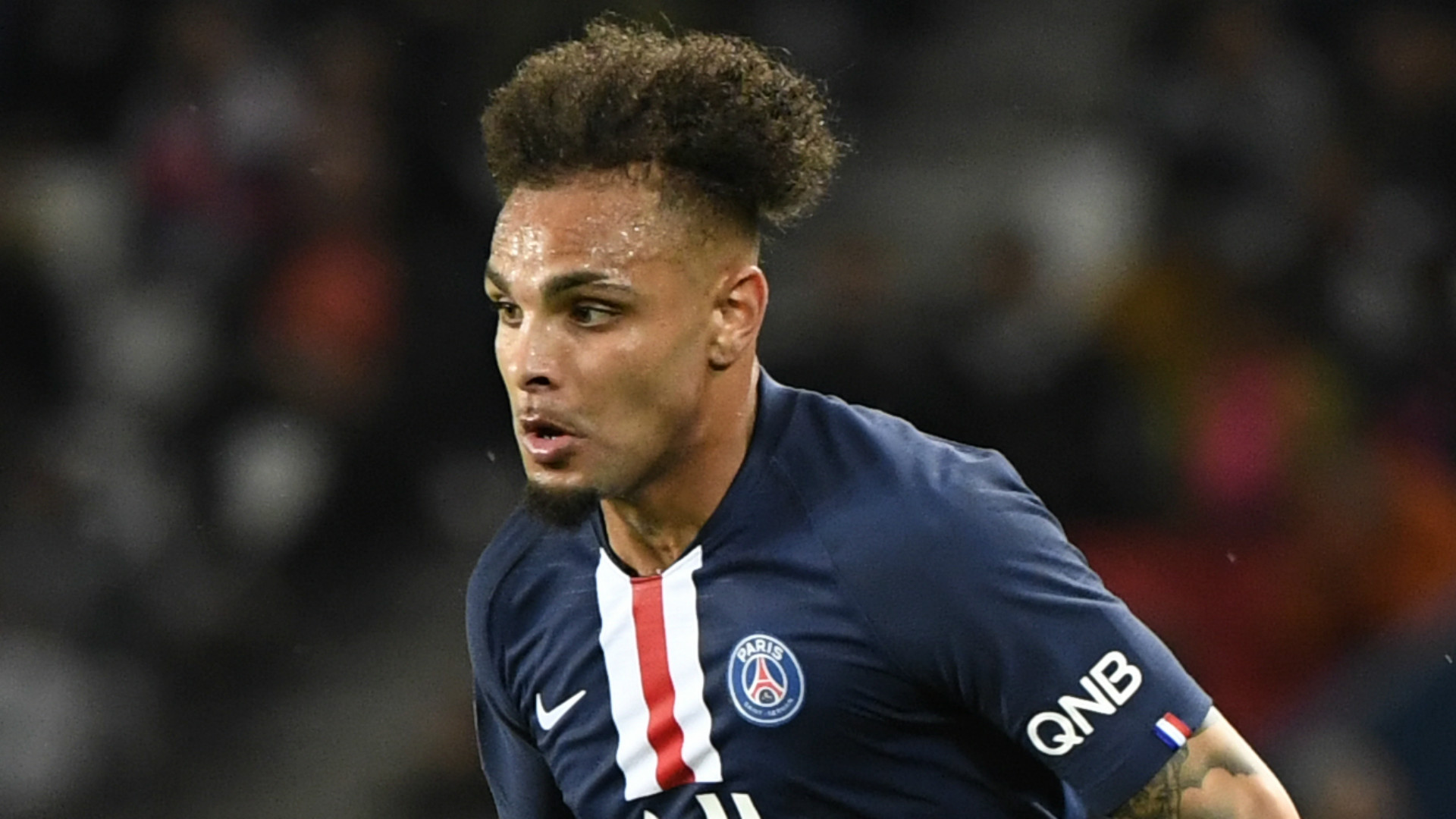 The Gunners have been heavily linked with a raid on Parc des Princes for the France international left-back, but his current club have a role for him

Arsenal have been dealt a blow in their pursuit of Layvin Kurzawa, with Paris Saint-Germain boss Thomas Tuchel saying the Ligue 1 champions “need” the 27-year-old defender.

The Gunners are in the market for another full-back after seeing their options depleted by injury.

At left-back, Mikel Arteta finds himself without Kieran Tierney and Sead Kolasinac.

Attention has turned to Kurzawa as a result as he could be obtained for a relatively small fee during the January transfer window.

The France international is due to be out of contract at the end of the season, leaving PSG at risk of seeing him walk away for nothing.

Arsenal are willing to part with a fee at this stage, with it confirmed to Goal that discussions have been opened.

Those talks have not stretched as far as Tuchel, with the German adamant that Kurzawa remains part of his plans.

He told reporters when quizzed on the exit talk: “I haven't spoken with Layvin or anyone else about his departure this winter.

“Layvin is number two behind [Juan] Bernat in the left-back position. We need him and Layvin will play tomorrow (Sunday) against Lorient.

“He has played well recently.”

Arsenal boss Arteta revealed in the build-up to a Premier League meeting with Sheffield United that he is eager to bolster his defensive ranks.

He said when asked about his recruitment plans: “We are playing with full-backs that are not full-backs.

“They are wingers or central midfielders and could we afford to lose full-backs? No, but we don’t have any full-backs.”

The Gunners were considered to have been offered hope in their pursuit of Kurzawa when he admitted to changing his representation.

He is now tied to the Sports Invest UK agency headed up by Kia Joorabchian.

They have a positive working relationship with Arsenal and in particular the north London club’s technical director Edu.

Tuchel’s comments have put a spanner in the works, but there is still time in which to get a deal over the line.

Kurzawa could figure for PSG in their next outing against Lorient but end up at Emirates Stadium before the winter deadline passes.