The 22-year-old has impressed this season in Ligue 1 and Gunners scouts have been monitoring him closely ahead of a potential summer bid.

Goal has learnt that Arsenal have now formally contacted the French side to register their interest in the defender, who looks certain to leave the Stade Auguste-Delaune at the end of the season.

Disasi has just one year left on his contract and won’t be extending his current deal, so Reims will allow him to move on rather than let him walk away on a free transfer in 2021.

The French side will demand €15 million (£13m/$16m) for the France Under-20 international, with several clubs across Europe keeping close tabs on his situation.

In England, West Ham and Southampton are interested, while Monaco are also keen to get a deal done. There is also strong interest from sides in Germany.

But Arsenal have moved to ensure they will be involved in the conversations as they believe Disasi ticks a lot of the boxes they are looking for in a new signing as they look to revamp their squad under head coach Mikel Arteta. 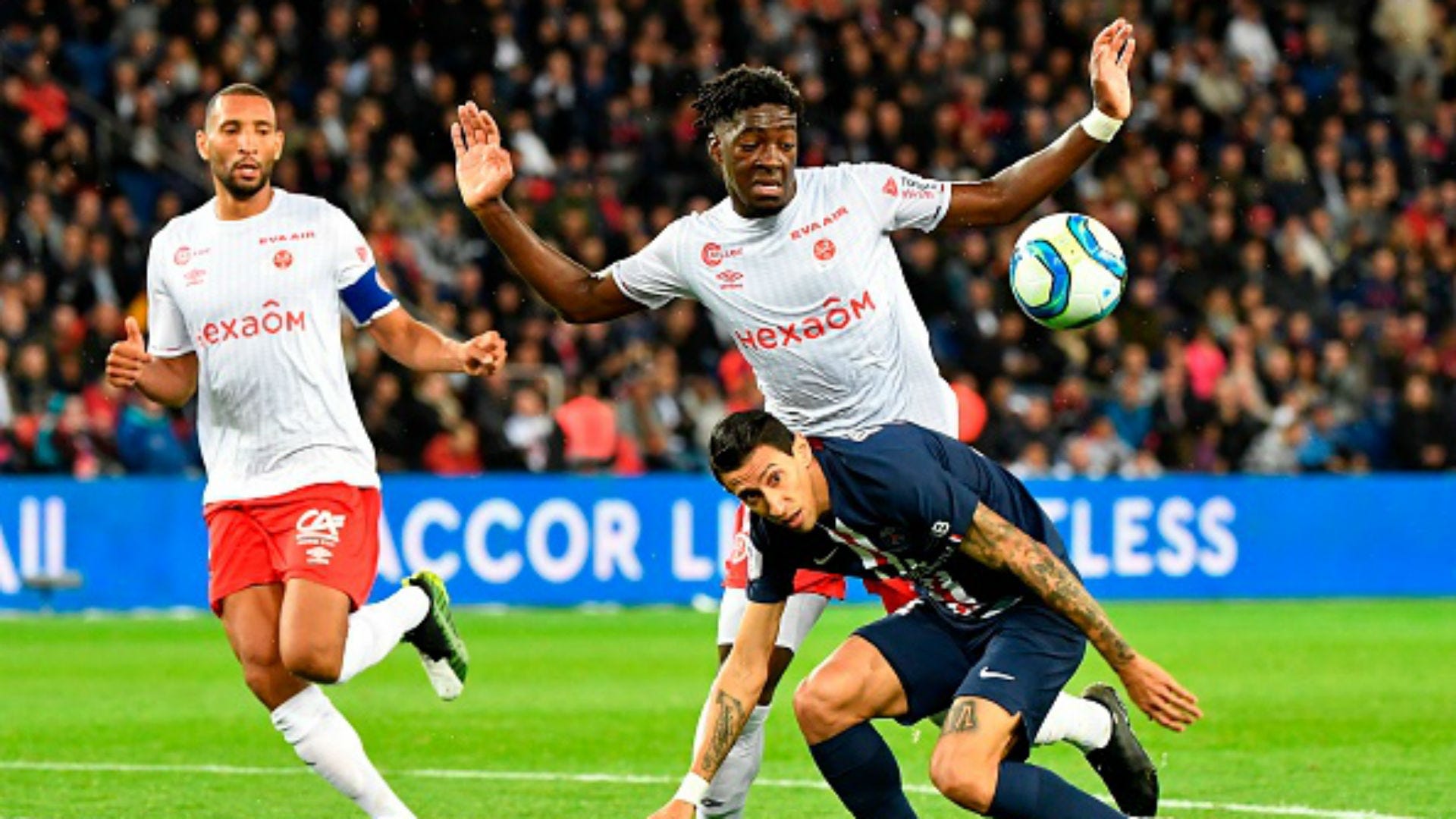 Disasi may be young, but more important is the player's potential for development - which Arsenal see as key.

He also has good experience behind him, having made 31 appearances in all competitions this season. Arsenal view him as an intelligent centre-back who reads the game well and one who has the physical presence to cope with the demands of the Premier League.

Reims have the best defensive record in France this season, having conceded just 21 goals in the league, and Disasi’s from in the heart of the back four is seen as a major reason for that.

Centre-back is a priority position for Arsenal during the next transfer window, with Pablo Mari, who is on loan from Flamengo, not guaranteed to stay in north London and both David Luiz and Sokratis heading into the final year of their contracts.

Calum Chambers is also not expected to return until around Christmas time following the cruciate ligament injury he sustained in December.

The Gunners do have William Saliba arriving at the end of the season, however, having signed the 19-year-old last summer from Saint-Etienne.

As part of the deal, Saliba returned to the Ligue 1 outfit to spend the 2019-20 campaign on loan with his former club.