Mikel Arteta has confirmed he wants to sign Pablo Mari on a permanent basis this summer despite the defender's season-ending injury.

The Spanish defender arrived from Brazilian side Flamengo on loan in January and has made just three appearances for the Gunners.

He was injured during Wednesday night’s defeat at Manchester City and is now expected to miss the remainder of the campaign with ankle ligament damage.

But Arteta says the injury will not change his plans for the summer and that securing Mari permanently remains a priority.

“Yes,” said Arsenal’s head coach, when asked directly if we wants to complete a permanent move for the 26-year-old.

“This cannot be affected just because a player gets injured doing his job and defending our club.”

Arsenal paid Flamengo an initial loan fee of £4.25 million ($5.5m) to take the 26-year-old in January, it was a deal that included an option to make the move permanent for a further figure of £8m ($9.9m) paid in several installments.

Flamengo vice president Marcos Braz said on Friday that a permanent deal was already agreed, something that has since been denied by sources at Arsenal - but Arteta is hoping the Gunners hierarchy take up the option despite the financial uncertainity that is currently surrounding the club.

With William Saliba arriving this summer following his season-long loan at Saint-Etienne, he and Mari could form a new look partnership in the heart of Arsenal’s defence next season. 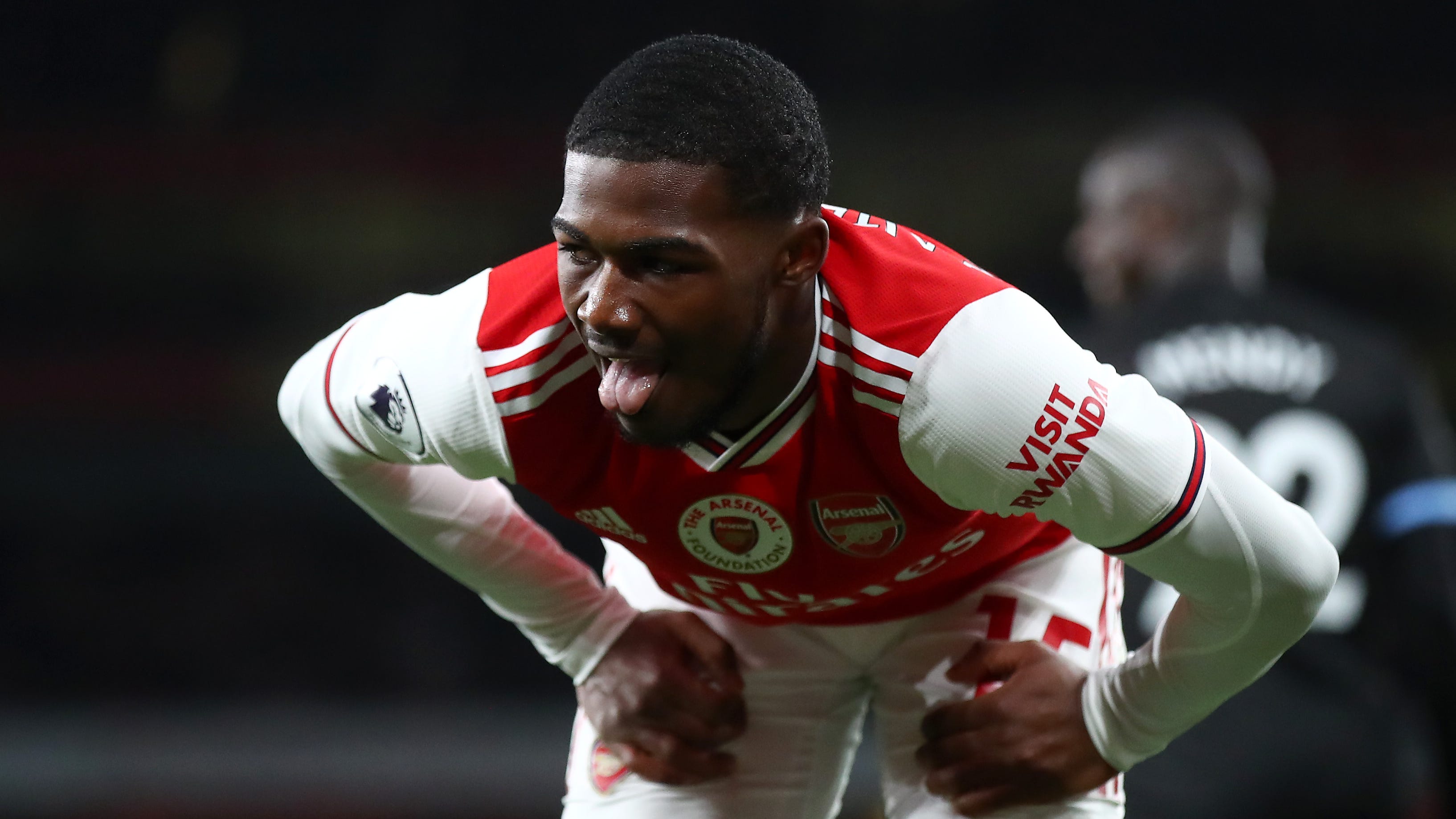 Meanwhile, Arteta has praised Ainsley Maitland-Niles for the way he has responded to the challenge issued to him just before football was suspended due to the coronavirus pandemic.

And speaking after the FA Cup win at Portsmouth in March, Arteta publicly challenged the 22-year-old to prove to him he wanted to succeed at his boyhood club.

“Ainsley needs to put his head down and work hard and show me every day in training that he wants it more than anyone else, he wants to play for this club and fight for his place,” said Arsenal’s head coach.

It appears those words had the desired impact, with Maitland-Niles coming off the bench midway through the second half of Wednesday night’s 3-0 defeat at City.

And, ahead of Saturday’s trip to Brighton in the Premier League, Arteta admits he is much happier with the youngster’s commitment levels and attitude.

“Much better,” said the Spaniard. “We discussed that during the lockdown and he has changed a lot of things, a lot of positive things.

“He is a really honest kid. We know him from the academy and the way he has developed here and he has all the attributes and qualities to become a really important player, it’s up to him.”