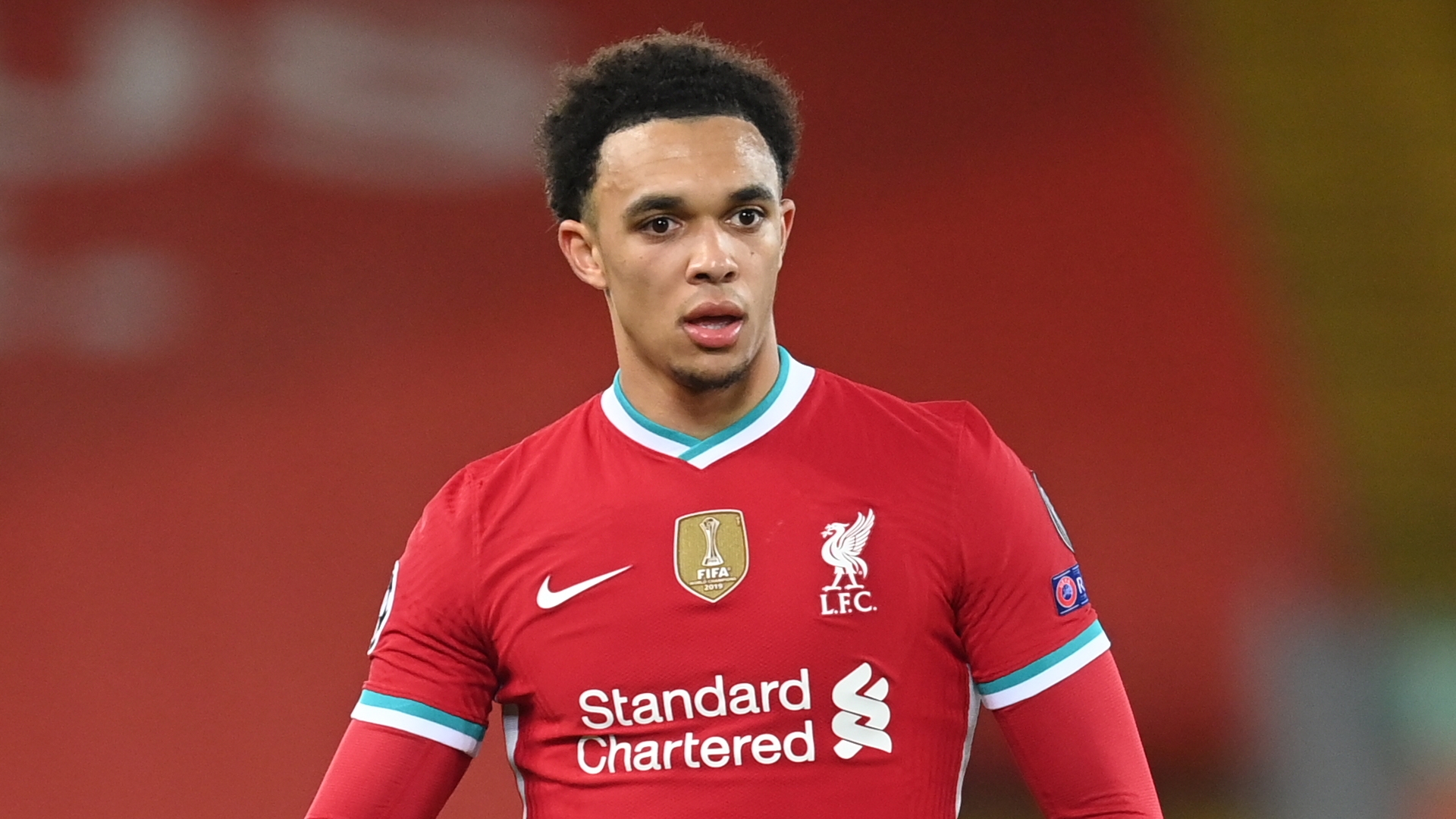 Trent Alexander-Arnold is capable of becoming “one of the best right-backs ever”, says Brazil legend Cafu, with the Liverpool defender considered to have the world at his feet.

A Champions League and Premier League title winner at Anfield has already taken in over 140 appearances at club level and won 12 caps for England.

He is, however, still just 22 years of age and a long way from reaching his peak.

Once he reaches that stage of his career, Cafu believes the Reds academy graduate could be on course to cement a standing as the finest exponent of his chosen position that the game has ever seen.

“He's not afraid to be aggressive. He pressure, dribbles, plays, scores, he developed this personality really early and that will help him become a standout player in the Premier League.

“I think he needs to keep everything good that he has, like his physical condition and his pass and perfect the cross a bit more.

“The World Champions title would give him a seat among the best. I had the chance to win the World Cup twice and to play in three finals in a row but he's young and on the right path.

“In the future, he'll be one of the best right-backs ever in England and the world.

“Concentration, dedication, commitment. It's all about the mentality, being focused 24 hours on what you're doing.”

Alexander-Arnold is considered to have revolutionised what being a full-back is all about, with his game about much more than merely keeping opponents out.

His impressive assist haul for Liverpool has been taken to 38 through 144 outings, with a telling contribution being made at both ends of the field.

The Reds are showing no sign of moving him out of the right-back berth that he continues to thrive in, but there have been plenty of calls for a cultured performer to be moved into a midfield role at some stage in the future.