Adriano wants to see the "dream" pairing of Lionel Messi and Pep Guardiola reunited at Barcelona, with "doors open" to make that a possibility.

The six-time Ballon d'Or winner at Camp Nou is in the process of running down his contract, with no extension agreed as yet by the legendary one-club man.

Fresh terms are being mooted for Messi, along with talk of new challenges being taken on elsewhere, but any decision on his future will be delayed until the summer.

Could Guardiola return to Camp Nou?

The current Manchester City boss, who has seen a move for Messi floated, has stated on a regular basis that he hopes to see the iconic Argentine stay put.

It has been suggested that he could rejoin him in Catalunya at some stage, with Adriano of the opinion that Guardiola would be willing to retrace steps back to his roots.

The Brazilian added: "It would be a dream for Pep to return to Barca, a dream of the fans and the people of the club.

"When Pep left he needed a change of scenery, to try other things, but now his doors are open, without a doubt.

"He is one of the best coaches I have ever had and in the world of football. I hope he comes back and that people enjoy it."

Has the door closed for Neymar? 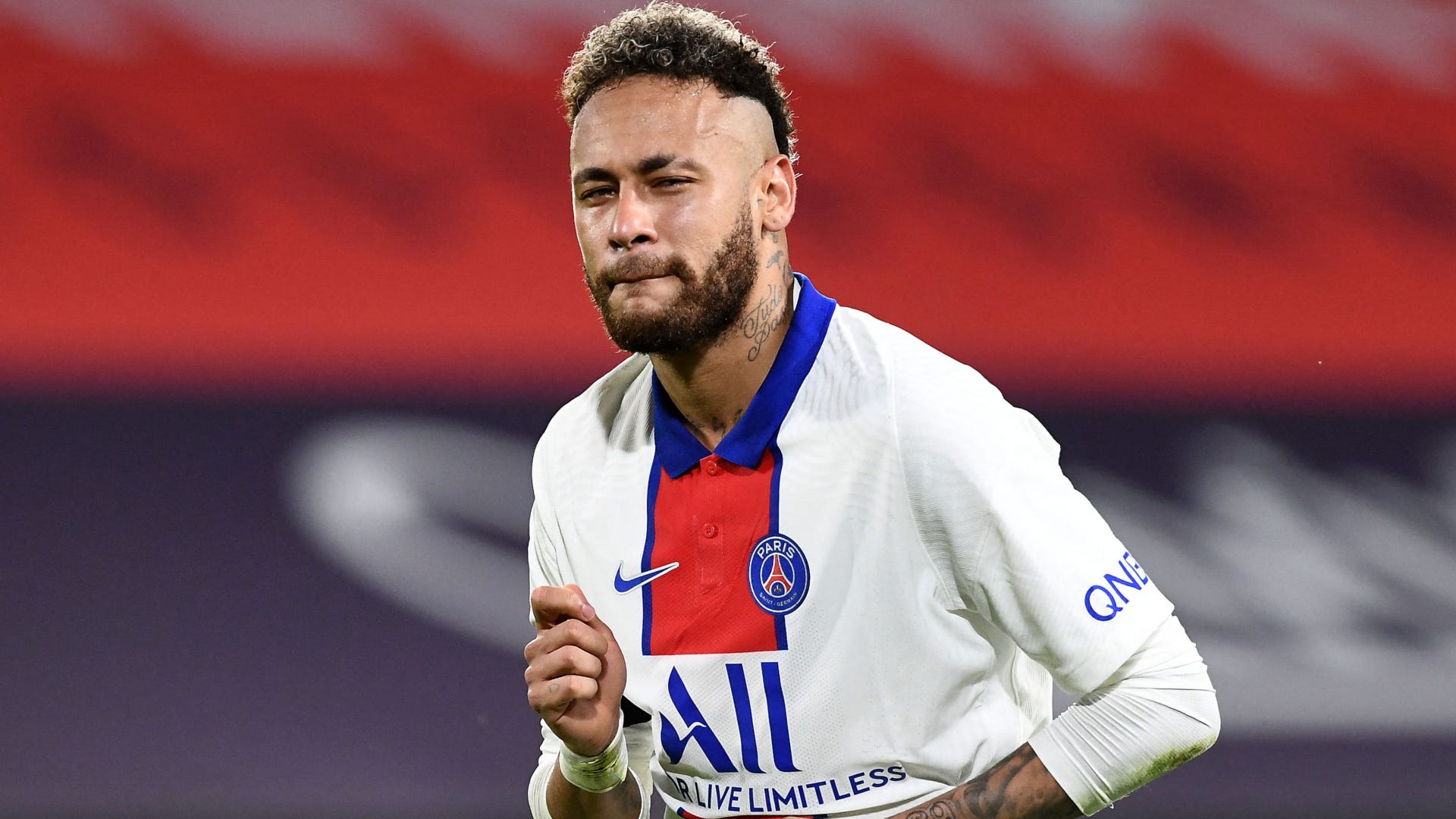 Another of those to have seen a second spell at Barca speculated on is Adriano's fellow countryman Neymar.

He has, however, committed to a new contract at Paris Saint-Germain through to 2025 and appears to have closed that transfer door.

"I do not know if Neymar was right to go to Paris, it is not easy to leave Barcelona," Adriano said.

"He was able to choose between staying or leaving and the moment he left I wished him well, as I do with my friends.

"If he has renewed it is because he will be comfortable there.

"It's a shame that Messi and Ney don't get together again. They are two of the best players we could have, along with Luis Suarez.

"They marked an era at Barca and in football. It was unbelievable. I would never have wanted to be an opposition defender with those three in front of me.

"If you mark Leo, you set Ney and Luis free. That was unstoppable. It has been one of the best tridents I have ever seen play, because there was also a personal connection."