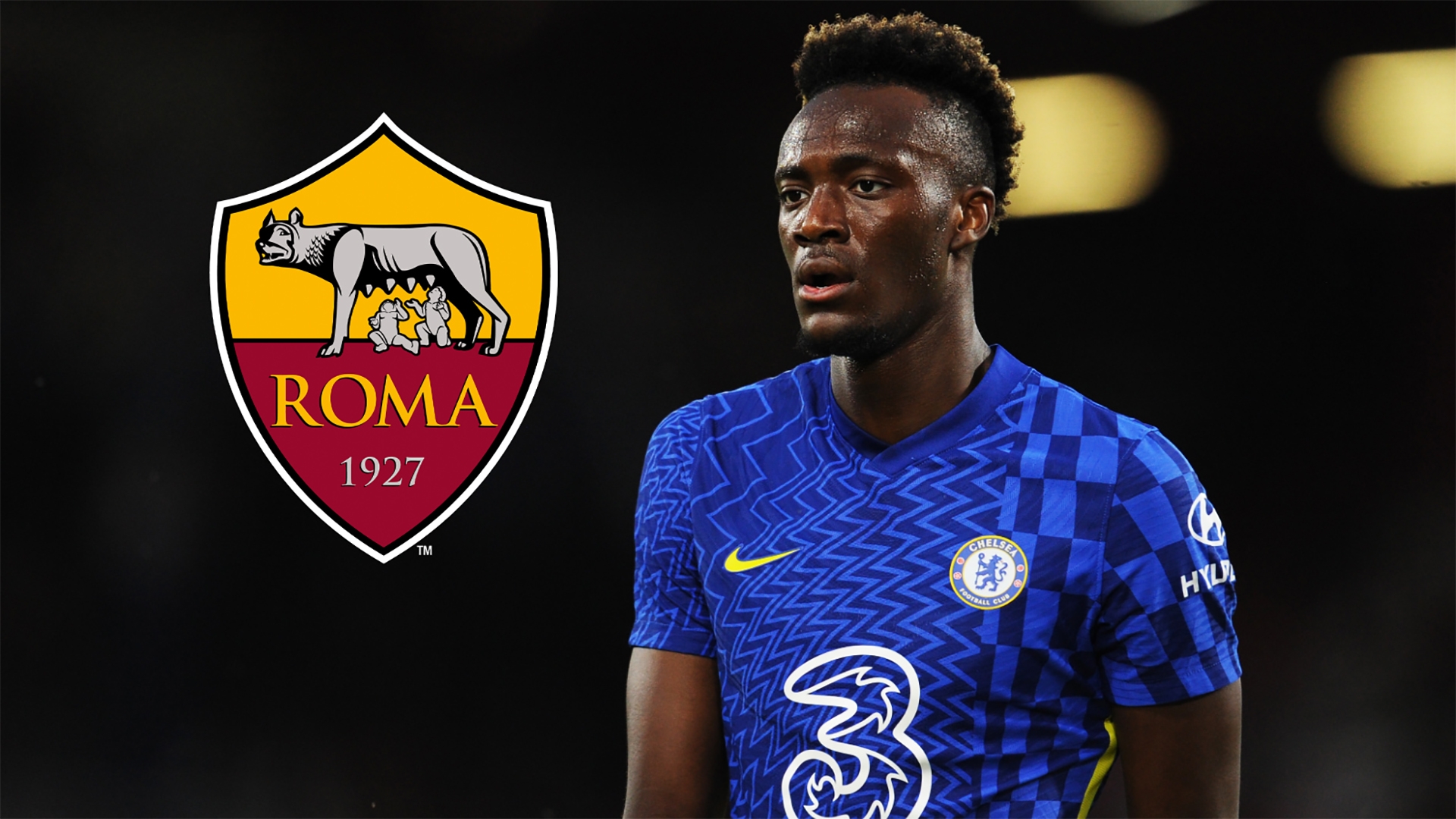 Tammy Abraham has completed his €40 million (£34m/$47m) transfer from Chelsea to Roma, with the England international striker signing a five-year contract with Serie A heavyweights.

Goal revealed on Sunday that the 23-year-old was in Italy to undergo a medical at Stadio Olimpico and put the finishing touches to a big-money move.

He has now linked up with former Chelsea boss Jose Mourinho, with an ambitious performer eager to see the regular game time that was being denied him at Stamford Bridge taking on the No.9 shirt with new employers.

Abraham has told Roma's official website of taking on a new challenge outside of his comfort zone: "You can sense when a club really wants you – and Roma made their interest clear immediately.

"Roma is a club that deserves to be fighting for titles and trophies. I’ve had the experience of winning major trophies and I want to be in those competitions again – so I want to help this team to achieve that and get to the level where Roma should be.

"It’s a massive honour to be the No. 9 at this club and I just can’t wait to get started and to help the team."

What will Abraham offer Roma?

Abraham is a product of Chelsea's academy system and took in 82 appearances for the club, finding the target on 30 occasions across those outings.

He did, however, slip down the pecking order in west London under Thomas Tuchel and has seen Chelsea splash out £98m ($135m) on Romelu Lukaku this summer.

Inter countered that deal by prising Edin Dzeko away from Roma, and they in turn have moved to snap up Abraham.

"Despite still being very young, with a huge amount of potential to keep improving, Tammy has already played more than 200 games in his career and scored over 100 goals – and won a number of major trophies too," said Tiago Pinto, Roma’s general manager.

"Choosing to leave the Premier League, and the club he grew up at, demonstrates very clearly just how much he believes in this opportunity to develop his own game and show what he can do at Roma.

"Bringing in players that have such a hunger and desire to play for our club is hugely important in helping to build the identity and sense of belonging that is a fundamental part of our overall vision for this team."

What did Chelsea have to say?

The Blues have included a sell-on clause in the deal that has taken Abraham to Italy.

They will continue to keep a close eye on his development and have wished a home-grown star well as he spreads his wings outside of English football.

Chelsea director Marina Granovskaia told the Blues' official website: "Tammy will always be welcomed back at Stamford Bridge as one of our own.

"We have all enjoyed watching his progress through our Academy and into the first-team squad, and are grateful for his contribution to our successes at senior and youth level.

"His many goals in a Chelsea shirt and, of course, his part in our Champions League triumph last season will never be forgotten. I’m sure all Chelsea supporters will join me in wishing Tammy a long and successful career."