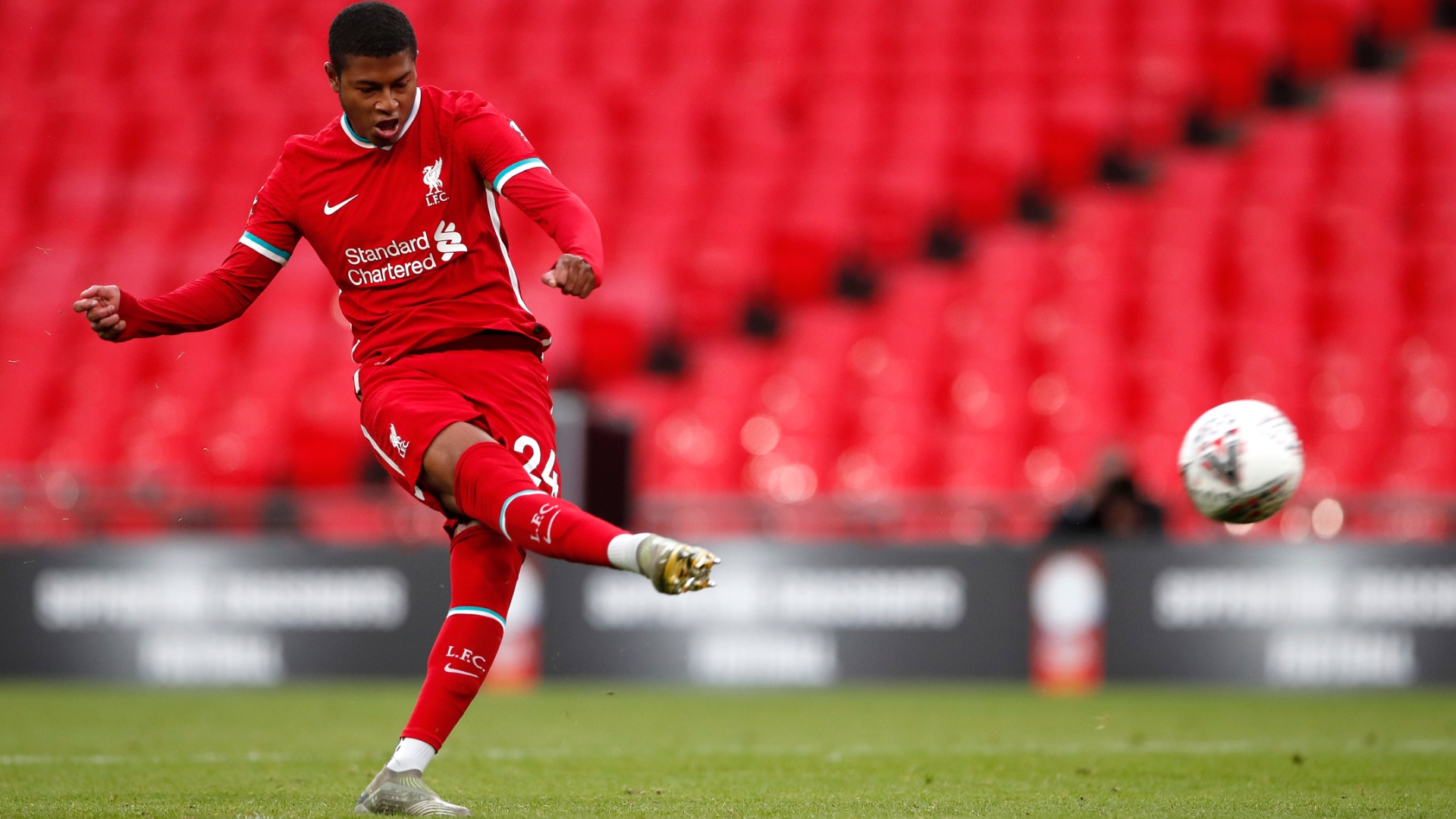 Crystal Palace have denied submitting an offer worth up to £25 million ($32m) for Liverpool starlet Rhian Brewster.

Sky Sports reported that Palace had tabled an opening bid for Brewster worth an initial £19m ($24m) and a further £6m ($8m) in add-ons on Monday afternoon.

The report stated that the offer includes a buy-back clause of £37m ($48m), which gives Liverpool the option to bring the 20-year-old back to Anfield in the future.

However, Palace chairman Steve Parish issued a swift response to the story on social media, insisting that the club have not lodged any kind of offer for the England Under-21 international as of yet.

"We have asked Sky to take this down as it is a total fabrication from start to finish. We have not made a bid formal or informal." Parish wrote on Twitter.

We have asked Sky to take this down
as it is a total fabrication from start to finish.

We have not made a bid formal or informal. https://t.co/uIusuAsDcW

The Eagles are one of several clubs to have been heavily linked with a move to Brewster in recent weeks, with Sheffield United and Aston Villa also being credited with an interest in his services.

Blades boss Chris Wilder confirmed that the club have been in contact with the Reds forward over a potential transfer ahead of his side's Premier League clash against Villa on Monday night.

"I don’t know. I’m not going to mug everyone off by saying we haven’t spoken about Rhian," he said.

"I’ve spoken to their manager and the CEO has spoken to the CEO. I’ll leave it up to him (Steve Bettis) now."

Brewster has only featured in four competitive matches for Liverpool since graduating to the first team in 2017, and he finds himself behind a whole host of talented attacking players at Anfield at present.

Mohamed Salah, Roberto Firmino and Sadio Mane currently serve as Jurgen Klopp's first-choice attacking trio, with Divock Origi and Takumi Minamino vying for a regular back-up spot and Diogo Jota set to increase competition for places even further after joining the club from Wolves for £41m ($53m) on Saturday.