Everyone connected with Barcelona has an agenda.

For example, Albert Perrin served as a director under former club president Joan Laporta, who is edging ever closer to officially declaring his candidacy for next year's elections.

Therefore, it's hardly surprising that Perrin has publicly criticised the current administration, which is headed by Josep Maria Bartomeu, who recorded a landslide victory over Laporta in 2015.

However, Perrin spoke for a lot of Barcelona fans in March when he told Marca, "The future of the club scares me a lot. There are so many things that they've done badly at Barcelona.

"This board of directors only know how to sell to make the accounts work. They don't think about the sporting side of things."

Samuel Umtiti was undoubtedly a fine signing but has now been deemed surplus to requirements having been plagued by knee problems for the past two years.

Ousmane Dembele has obvious world-class potential but is even more injury-prone than his fellow Frenchman, meaning Barca would now accept half of the initial €105m (£92m/€115m) they paid Borussia Dortmund for his services in 2017.

Bartomeu can hardly be blamed for players being blighted by fitness problems, while last summer's two major signings, Antoine Griezmann and Frenkie de Jong, could yet prove value for money.

However, even those deals provoke the same question: why spend big on a player that you're not going to play in his best position? 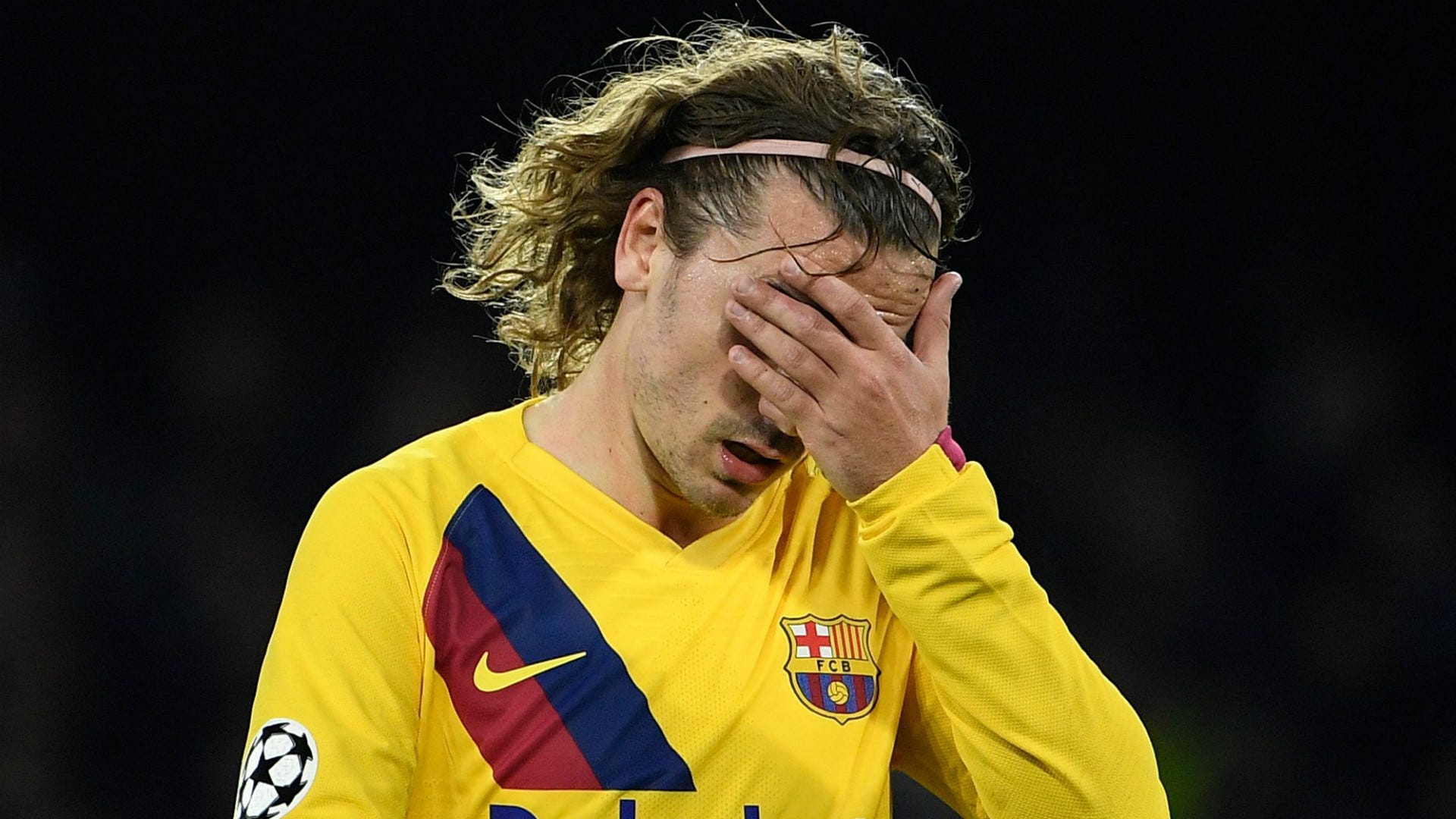 Griezmann works best in a two-man attack, while De Jong was signed as a replacement for the ageing Sergio Busquets but has yet to be allowed to take control of a midfield so clearly lacking direction. De Jong's time should come but Griezmann still looks like the wrong player at the wrong time.

Not that we should be surprised by the lack of foresight.

Philippe Coutinho, the most expensive player in Barca’s history, was signed even though there was no obvious position for him in the starting line-up, suggesting that Perrin is right and massive deals are done at Camp Nou without any consideration for "the sporting side of things".

Certainly, Barca's pursuit of Juventus midfielder Miralem Pjanic makes no sense in that regard. The Bosnian is a fine player but he is 30 now and clearly in decline, as underlined by his dismal dip in form this year.

When the 2019-20 season began, Pjanic was considered integral to Juve's hopes of success under new coach Maurizio Sarri. He was to be the Old Lady's answer to Jorginho, the metronome midfielder who ran the game for Sarri's wonderful Napoli side.

Pjanic relished the extra responsibility. He was enthused by the idea of having "150 touches a game" and was Juve's best performer during the early stages of the campaign.

However, as the Bianconeri began to struggle in the second half of the season, so too did Pjanic. It became clear that he was not the solution to the ‘Sarriball’ conundrum but part of the problem.

If anything, he was taking too many touches, slowing down the game, making Juve one-dimensional and predictable. The key to Sarri's style of play is rapid movement of the ball, something Jorginho understood perfectly.

As Radja Nainggolan once pointed out, the Italy international was his most frustrating opponent in Serie A, a man almost impossible to press, because by the time you got close to him, the ball was already gone.

Pjanic, though, was proving painfully ponderous in possession and he was vilified by Juve fans after a dismal display in the Champions League last-16 first-leg loss at Lyon – the nadir of Sarri's season so far.

The Bianconeri boss removed Pjanic after just 62 minutes of the game in France and then dropped him for the Derby d'Italia showdown with Serie A title rivals Inter just over a week later. 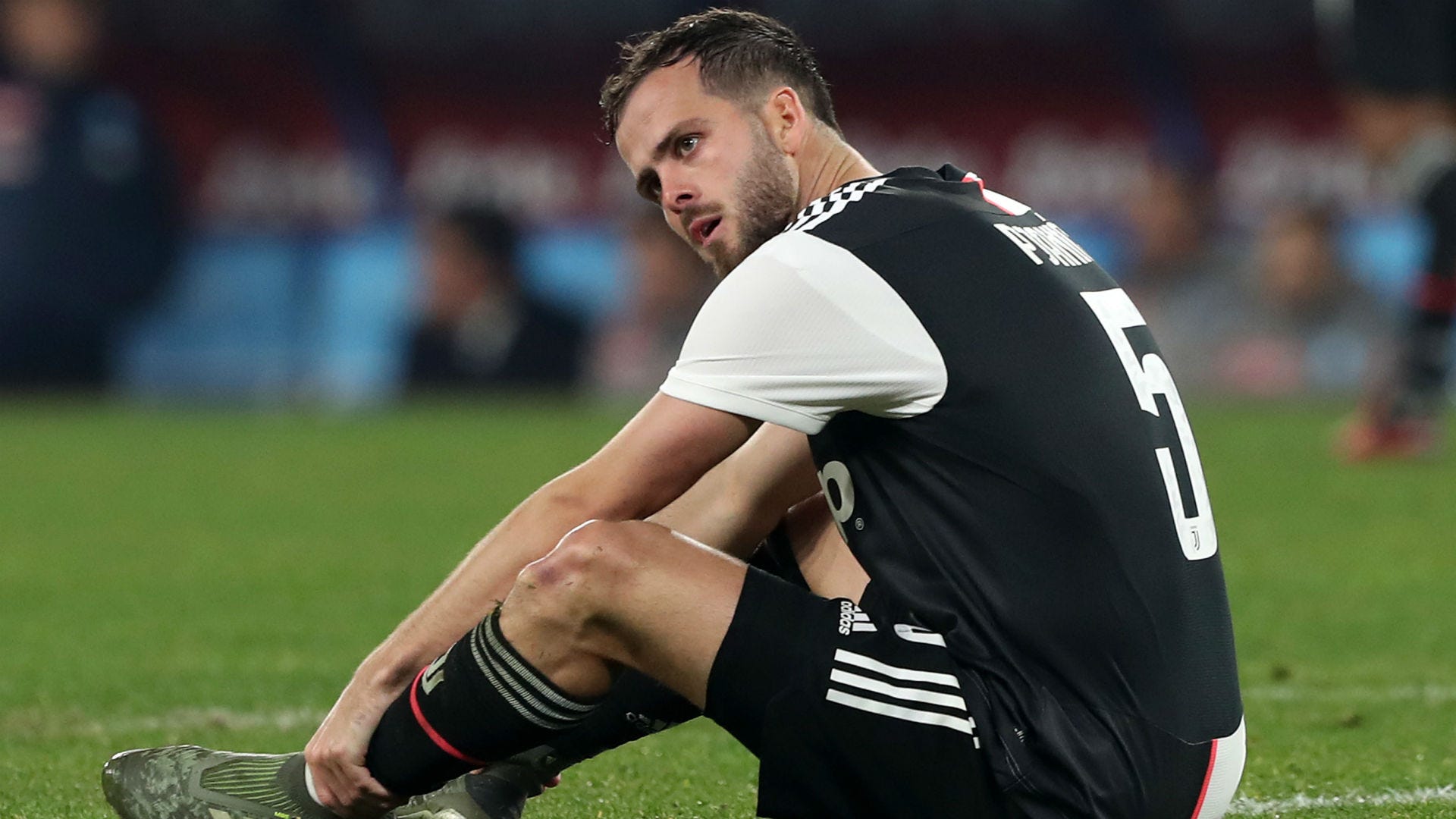 Juve triumphed 2-0 in Turin, producing arguably their best display under Sarri so far, with Rodrigo Bentancur earning rave reviews for his performance at the base of the midfield.

The Uruguayan may not yet have Pjanic's vision or dead-ball skills but the 22-year-old has made a huge jump in quality over the past 12 months and has three times as many assists (six) as his positional rival (two) in all competitions this season.

He also offers far more defensively than Pjanic, as underlined by the fact that he has made more successful tackles (42) than any other Juve player this season.

Bentancur is clearly a greater physical presence, winning more duels and aerials, but he is also far more mobile, as underlined by the fact that he has completed more than twice as many dribbles (34) as Pjanic (14) despite playing fewer games in 2019-20.

So, that should explain why Juve are willing to let Pjanic go. But why on earth do Barca want to sign him, particularly if it means sending Arthur in the opposite direction?

Arthur is still only 23 and it was not that long ago that Xavi himself was lauding the Brazilian's "Barca DNA" and championing him as his heir.

The Selecao star is not without his faults – he has proven frustratingly inconsistent – but he loves the club and there is obvious and enormous potential for improvement.

As Goal has learned, though, Barca are willing to sign Pjanic even if Arthur isn't part of any deal with Juventus because this really isn't about Arthur. Indeed, it's not really about Pjanic either. 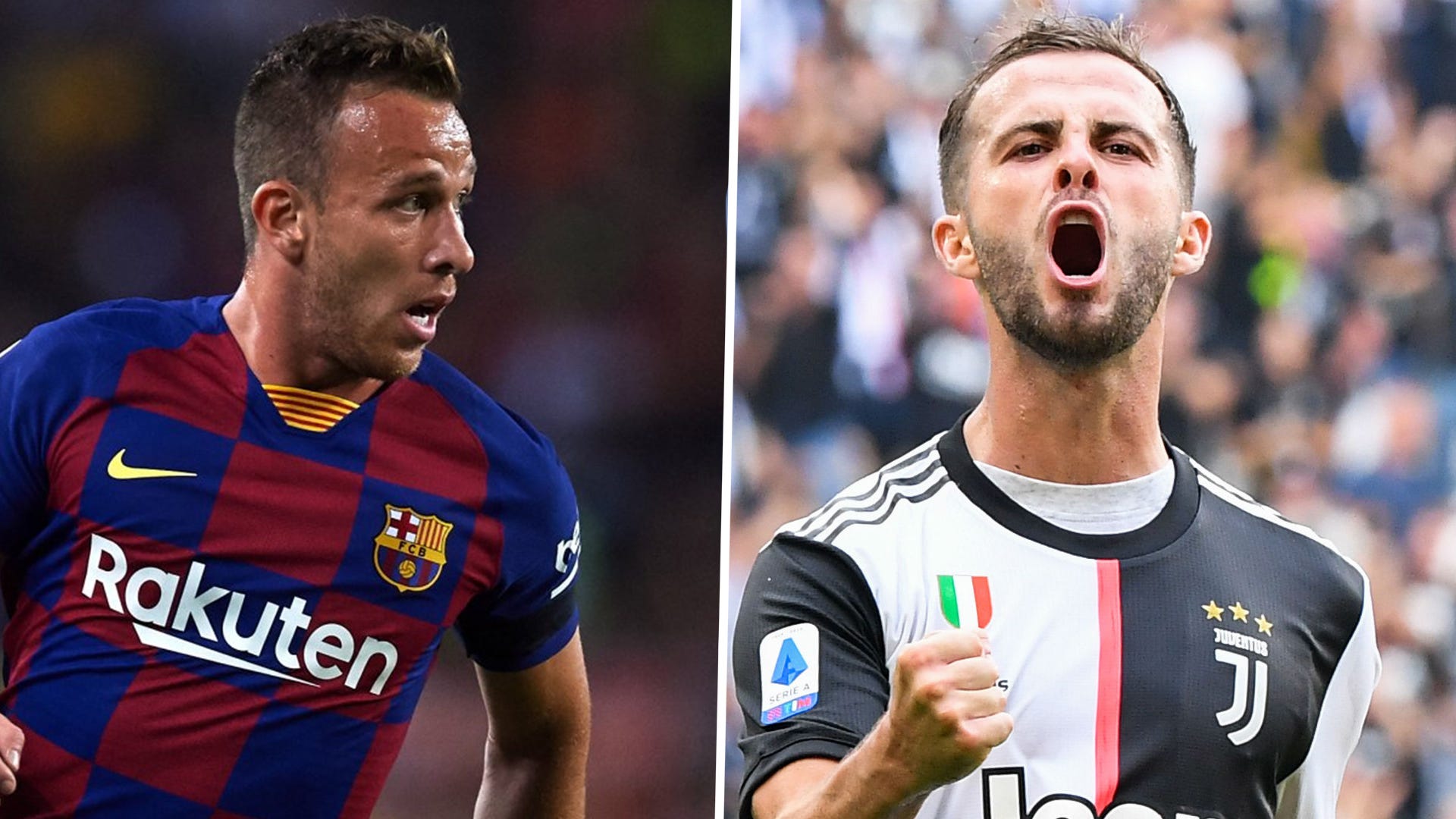 This whole affair is about signing Lautaro Martinez from Inter while at the same time ensuring that Barca aren't left short in midfield and defence.

The Blaugrana can't pay the Argentine attacker's €111m buy-out clause outright; they need to make some players part of the deal.

They know Inter covet Joao Cancelo, so their plan is to give Nelson Semedo to Manchester City in exchange for the Portugal international.

That would leave them down a right-back, so the goal would be to include the middling Mattia De Sciglio in an elaborate swap deal with Juventus involving Arthur and Pjanic.

Arthur is reluctant to go but, as reported by the Gazzetta dello Sport on Friday morning, Barca believe that they are making progress in their bid to convince him to leave.

Even if he's not for turning, Barca will try to bring in Pjanic anyway, to bolster a midfield set to be weakened by the imminent departures of Ivan Rakitic and Arturo Vidal, who are on contracts worth €6m (£5.4m/$6.5m) and €9m (£8m/$9.8m) per annum, respectively.

Again, Barca would be more than happy to use either player as a makeweight in any negotiations with Inter for Lautaro. Essentially, no matter what, Barca are willing to weaken their defence and midfield in order to strengthen their attack.

Of course, the Blaugrana are not the only club likely to embrace swap deals this summer, with the market having been thrown into disarray by the coronavirus pandemic.

Barca really shouldn't be in such a perilous financial position, though. After all, they topped the latest Deloitte Football Money League.

However, they waste money as effectively as they make it, which is why the Catalans' cash-flow problems pre-date the pandemic.

Simply put, Barca have done many bad deals over the past five years. Pjanic would just be another one.