Forever ingrained into the fabric of the European Championship, the unheralded striker has fallen back into obscurity since his moment in the sun

Whoever scores the winning goal or makes the crucial save to become the hero of Sunday's Euro 2020 final, chances are they will have a far greater profile than the man who decided the Euro 2016 showpiece.

Eder will forever be linked with the European Championship, his career condensed to the 109th minute of a tense affair between France and Portugal.

Until that point, the final had been most notable for Cristiano Ronaldo's first-half injury that left him in tears, his face covered in moths that had descended on Paris that evening, and the five-time Ballon d'Or winner's manic coaching from the sidelines that followed.

Then Eder, who just six months earlier had been loaned out by Swansea City amid injury problems and a lack of game time in south Wales, shrugged off Laurent Koscielny and buried a low, 25-yard drive past the despairing Hugo Lloris.

One of the most iconic goals in European football history had been scored by a player with a lukewarm club career at best, a chequered past to say the least, and now, five years on, is a 33-year-old free agent whose future in the game is in some doubt.

Eder has enjoyed some success since that night in Paris; he joined Lokomotiv Moscow on loan for the 2017-18 season and helped them to a first Russian Premier League title for 14 years.

He then moved to Moscow permanently, playing in the Champions League and securing Russian Cup triumphs for Lokomotiv in both 2019 and 2021.

However, last season he played just 10 games in all competitions, and was subsequently released at the end of June.

An imposing target man at 6'3" (190 cm) who is strong in the air and adept at holding the ball up, Eder has always been that unusual type of striker where their main use is not the scoring of goals, but the facilitating of others – a support act for the Ronaldos of the world.

That partly explains why he was so unloved by Portugal supporters before the summer of 2016, having returned an international scoring record of just five goals in 35 senior internationals.

He was a target for fan ire after the 2014 World Cup, where Portugal were beaten 4-0 by Germany, drew with the United States and failed to get out of their group.

So bad was the abuse, Eder says he even contemplated suicide. 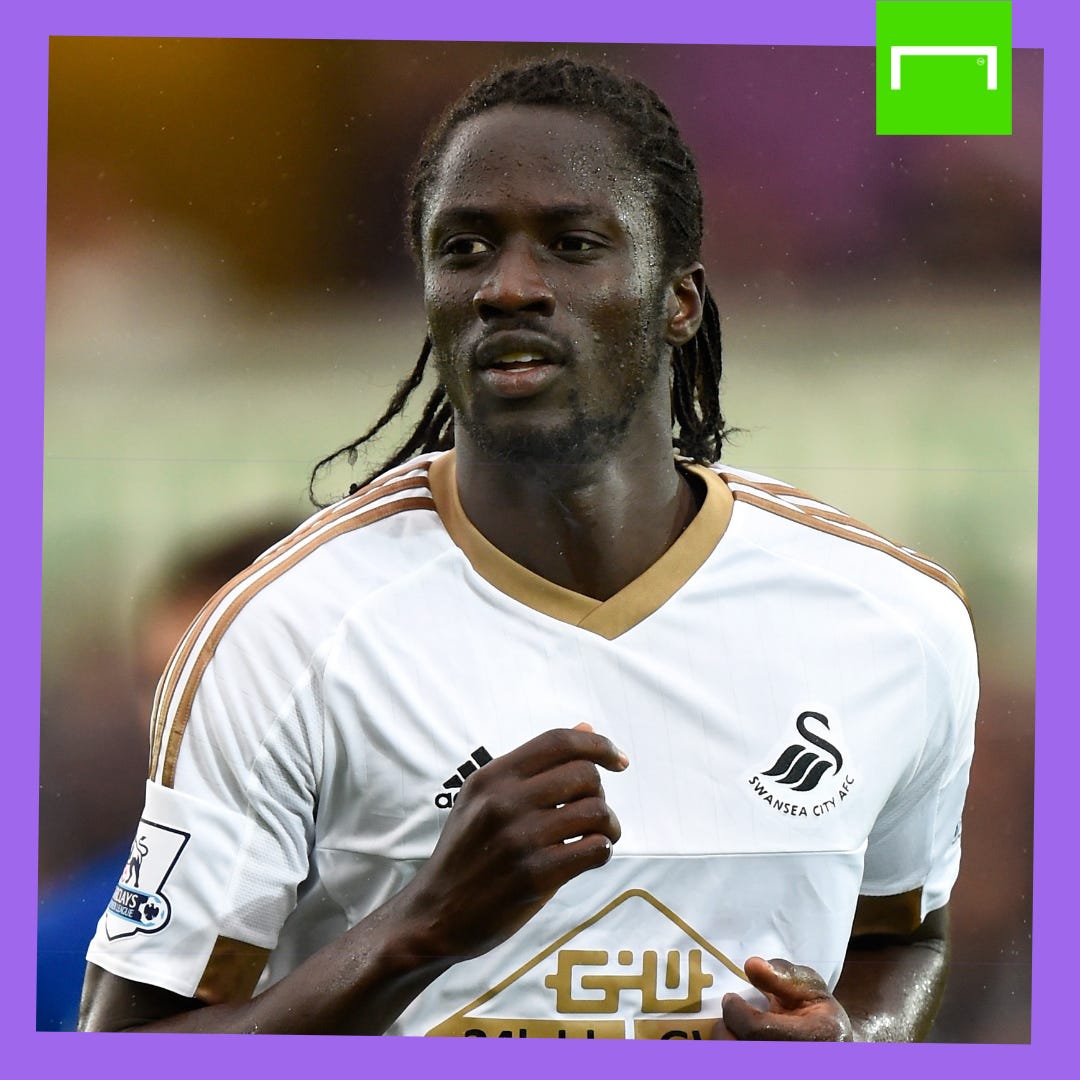 "My mind went to some very bad places", he told the Daily Mail in September 2016. "I went through a very low phase. I had suffered some bad injuries and went to the World Cup and things didn’t go well.

"It was hard. I struggled to believe in things and dream again. It was a really horrible period for me and you wonder whether you can escape it."

His past has included greater horror and tragedy than anything to be found on a football pitch, though.

Eder was born in Guinea-Bissau, but his family moved to Portugal when he was three in search of a better life.

At the age of eight, however, he was sent to an orphanage as his parents did not have the means to take care of him.

His father, Filomeno Antonio Lopes, was then jailed in 2003 for murdering his partner, Domingas Olivais. Eder made the revelation on Portuguese television following his Euro 2016 heroics.

Despite all of this, Eder's talent was recognised, and he made his professional football debut aged 18 for Tourizense.

He worked his way up the Portuguese football ladder, winning the national cup with Academica before impressing in three years with Braga, although a serious knee ligament injury stifled his progress. 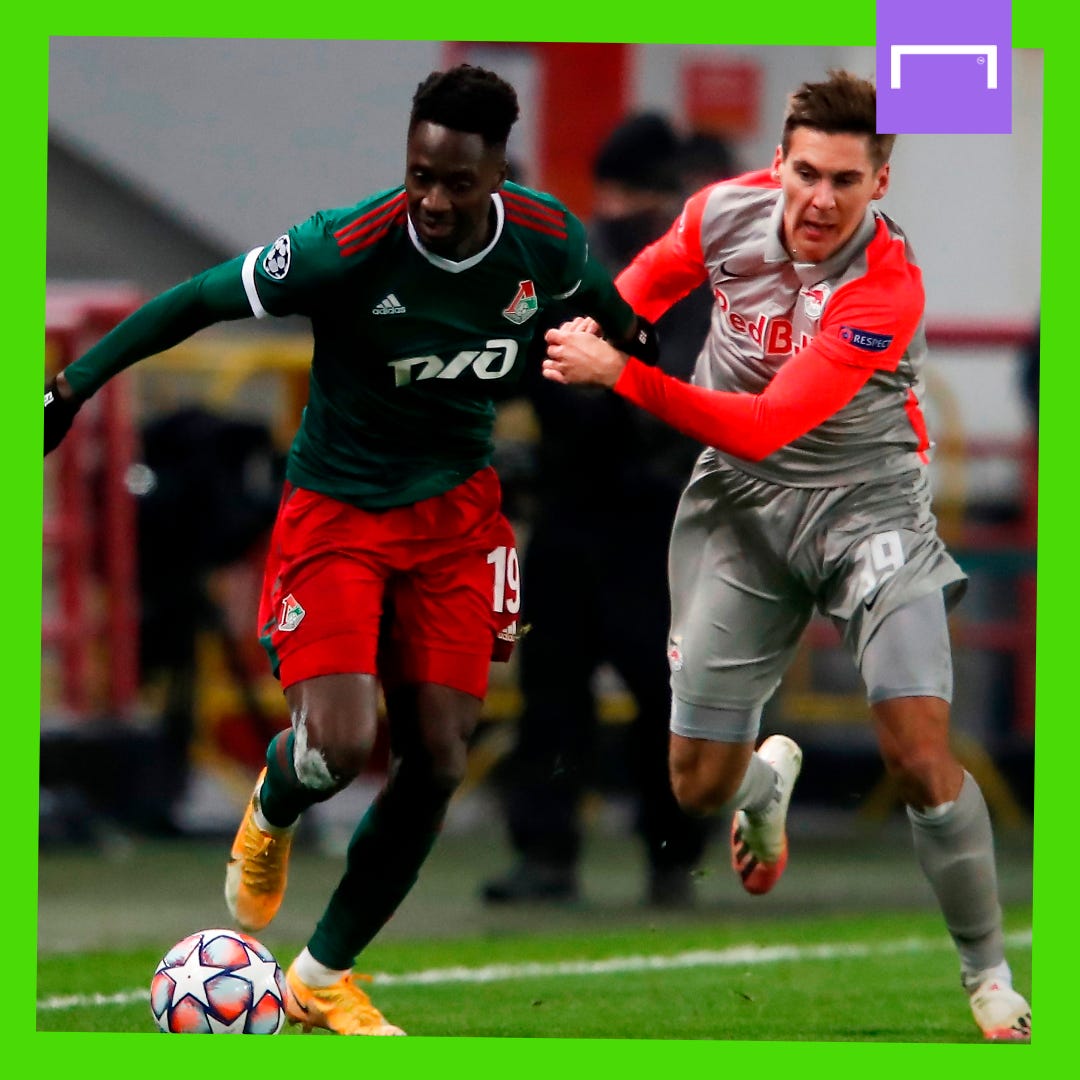 A £5 million move to the Premier League with Swansea in the summer of 2015 went sour, and he played only 421 minutes for the Welsh outfit, making just four starts.

He was sent on loan to Lille for the second half of the 2015-16 season, where six goals in 14 matches were enough for Portugal boss Fernando Santos to take a gamble that won him and his country the jackpot.

In the whole of Euro 2016, Eder played just 54 minutes – 41 of them in the final, after coming on as a 79th-minute substitute for Renato Sanches ahead of extra-time.

He made cameo appearances against Iceland and Austria, then watched from the bench as Portugal somehow stumbled their way out of the group with three draws before making their way through the knockout rounds with a combination of late goals, penalties and the brilliance of Ronaldo.

When the final came, however, Eder stepped up, telling the BBC after the match that it was a goal scored for every person in all the "countries" – emphasis on plural – from which he hails.

He said: "I'm proud to be here, and I'm proud to be born in Guinea-Bissau as well. I consider myself Portuguese too, as I lived all my life there. This is amazing for me, and for my countries.

"I had the ball from Joao Moutinho, I think. I tried to turn, to get an opportunity, and I just shot to the goal, and I knew the ball was going in."

Eder has not come close to that moment before or since – by 2017 he had been scrapped by Portugal in favour of Andre Silva for the Confederations Cup, he was cut from the preliminary squad for Russia 2018, and he was not even considered for Euro 2020 – but ultimately that hardly matters.

Where Eder is now, and where he originally came from, are of far less consequence than what he did in Euro 2016.

Whoever is the hero at Wembley on Sunday, they will do well to have a similar tale to tell of the hero from previous Euros.