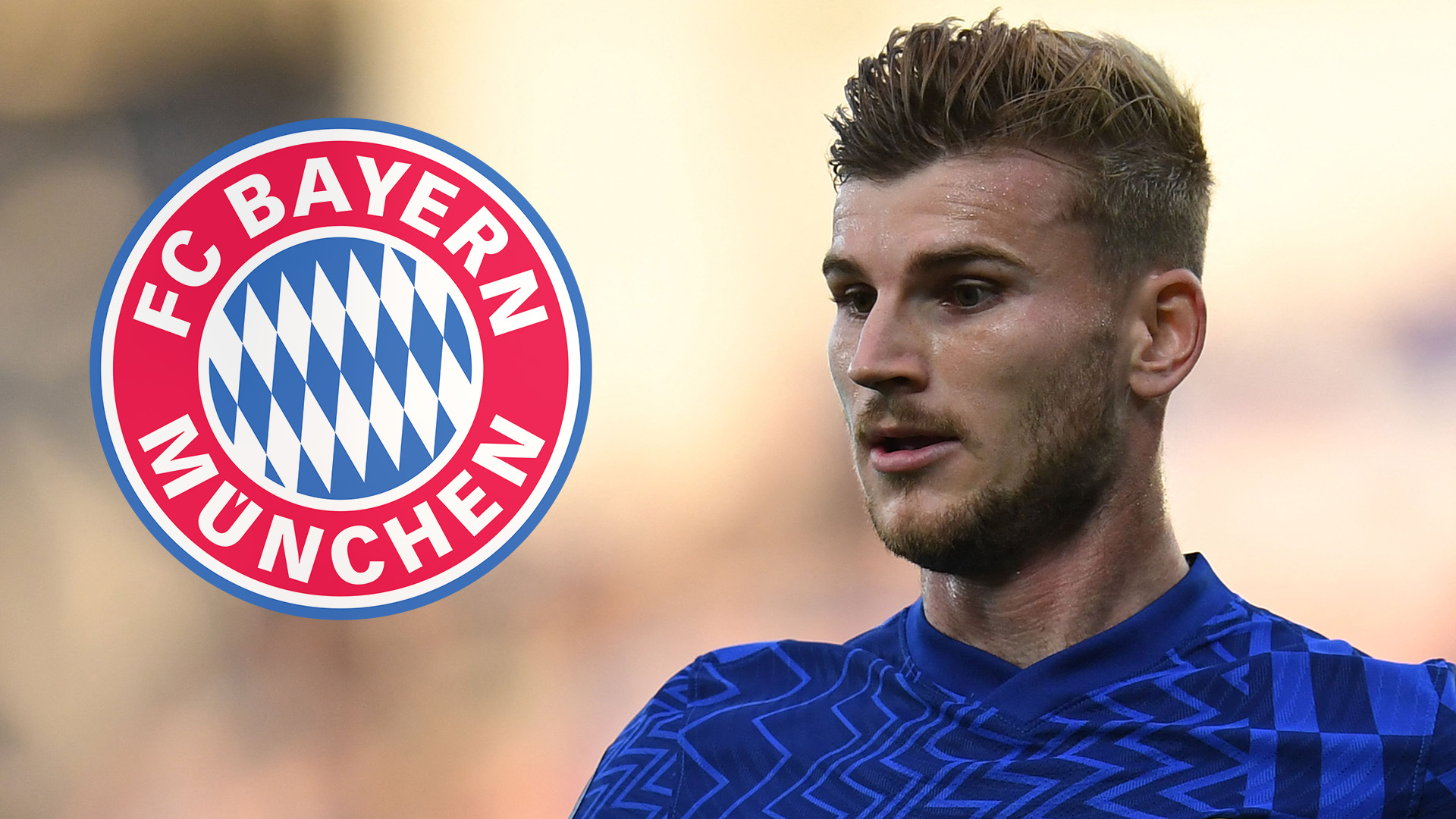 Timo Werner signed a pre-contract agreement with Bayern Munich in 2019 before he insisted the deal be cancelled after learning he wasn't wanted by senior Bayern figures, Goal and SPOX can confirm.

Werner, then with RB Leipzig, was on a contract that expired in 2020, and was eyeing a move away as a free agent.

But the forward learned that then-Bayern manager Niko Kovac and sporting director Hasan Salihamidzic were not keen on his services, causing him to tell his agent Karl-Heinz Forster to cancel the deal.

A report in Der Spiegel has details on a lawsuit between Forster and his alleged former partner Murat Lokurlu, whom he claims owes him €660,000 from Werner's first pro contract at Stuttgart in the 2014-15 season.

As part of the lawsuit, Lokurlu has filed a trove of documents including WhatsApp chats containing details from Werner's transfer dealings in 2019.

The report in Der Spiegel states that according to Lokurlu's lawyer, Werner was in talks with Liverpool over a move in February 2019.

Liverpool offered Werner a salary of €12 million per year and a further €25m in bonuses.

But Forster instead pushed his client to join Bayern and set up a deal with the Bundesliga giants for Werner, which was signed.

But when Werner learned of Bayern's indifference toward him joining, he pushed to have the deal cancelled and eventually signed a contract extension with RB Leipzig.

The following year Werner agreed to join Chelsea, where he moved ahead of the 2020-21 season.

Bayern declined to comment on the story when reached by Goal and SPOX. Forster could not be reached for comment.